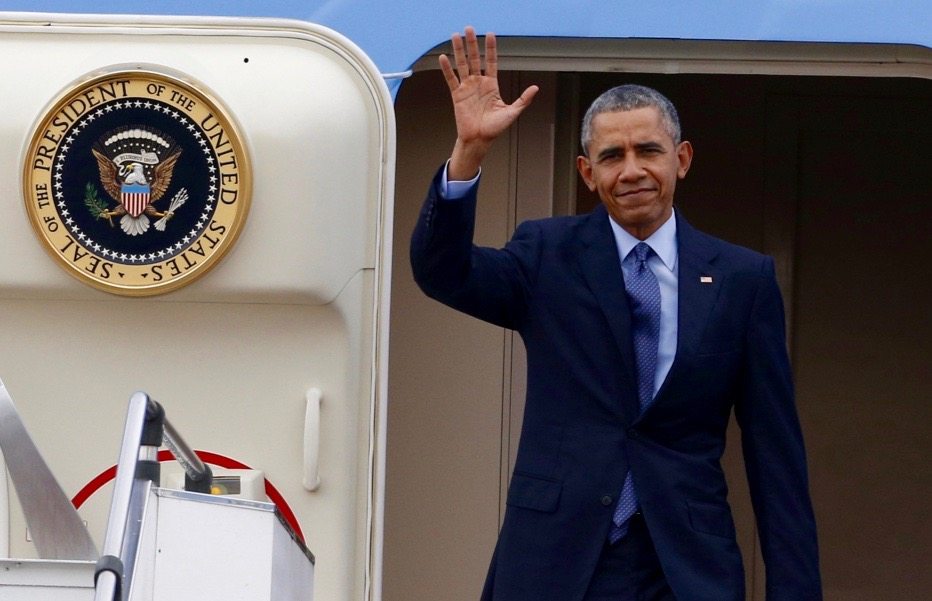 EXCEPT NO … NOT REALLY

This website has written repeatedly and extensively on the folly of government-run trade.  We’ve also pointed out how those politicians pushing it – U.S. president Barack Obama and liberal “Republicans” in Washington, D.C. – have all been purchased by the same status quo.

Obama – looking to cement his economic “legacy” (ahem) – has been hard at work pimping the Trans-Pacific Partnership (a.k.a. TPP, or “Obamatrade”) in recent weeks.

This rigged trade deal – which would cover forty percent of the world’s economy – would be terrible for an already reeling U.S. economy.

Don’t take our word for it, though.  Even the most optimistic government-issued study is forecasting minimal “growth” from the agreement.

According to a recently-released report from the U.S. International Trade Commission (ITC), Obamatrade would yield a modest 0.23 percent increase in income, 0.15 percent gross domestic product (GDP) expansion and 0.07 percent growth in employment.

The bad news?  These anemic “gains” wouldn’t be achieved until fifteen years after the deal takes effect.

Also, the only way the ITC was able to project such minuscule long-term “growth” was via some utterly ludicrous assumptions – like zero net job losses due to subsidized outsourcing, the maintenance of a level playing field on currency manipulation and the ability of the U.S. government to enforce the provisions of the deal.

None of those conditions are even remotely plausible … meaning the ITC’s projected gains are purely illusory.  In fact, Obamatrade is likely to end up becoming a major drag on incomes, GDP and employment – making it no different than all the so-called “free trade” deals that preceded it.

As our recent story on the saga at New Balance revealed, there is absolutely no way this deal won’t wind up costing American jobs.  Hell, that’s the point – giving a handful of companies access to cheap (slave?) labor in the hopes they will make less expensive stuff and then pass on the savings to us.

The only problem?  They don’t pass the savings on.  Or if they do, those savings aren’t anywhere near significant enough to mitigate the damage done to the economy.

There’s also a noticeable drop-off in the quality of these imported goods.

Beyond the economic harm these deals cause, it’s important to remember something from an ideological perspective: They are not “free trade” agreements. Instead, they are “managed trade” – or more accurately “rigged trade” – agreements.  They pick winners and losers in the marketplace.  They erect new agenda-driven bureaucracies – and then empower them to issue sanctions and levy fines.  They also gut the rule of law.

Nothing “free” about any of that …

Obama’s “legacy” has been an unmitigated economic disaster for this country.  Let’s hope “Republicans” in Congress stop helping him fill in his final chapter.