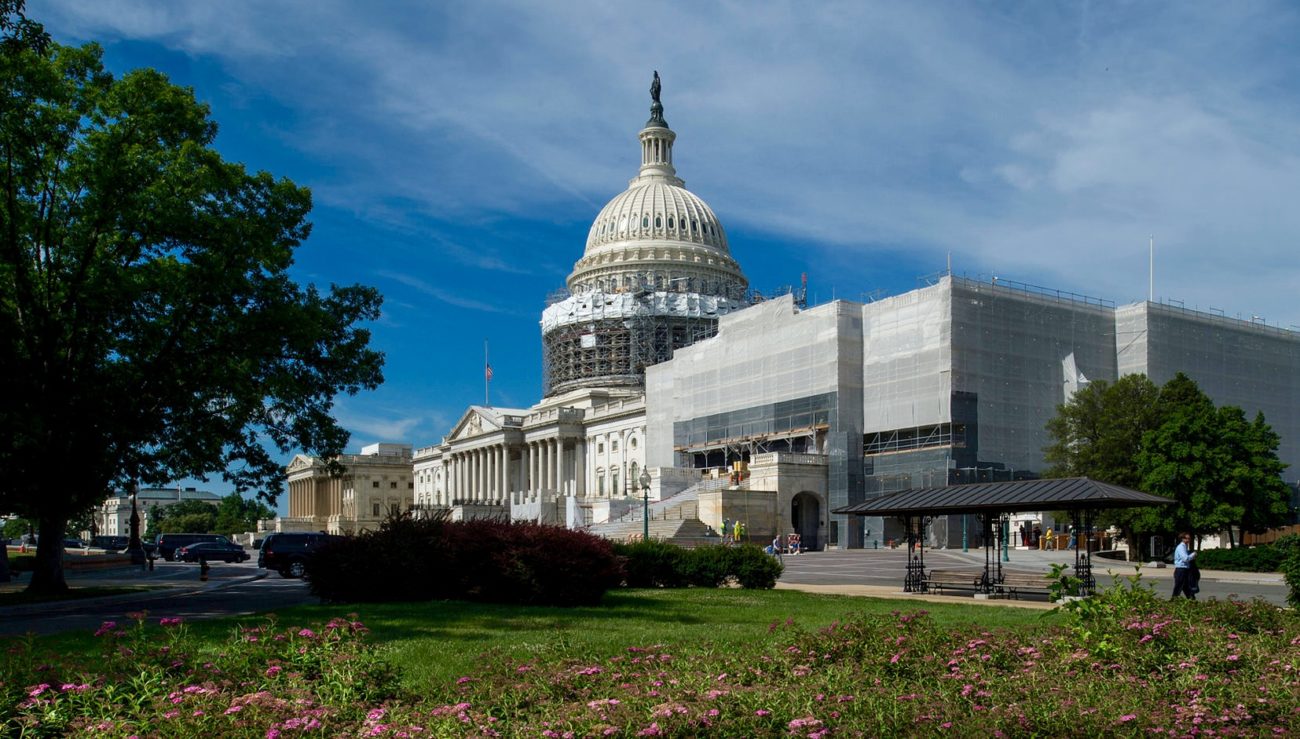 For those of you keeping score at home, America’s national debt currently stands at a whopping $19.35 trillion.  To put that figure in perspective, $19.35 trillion is more than our entire economy is worth on an annual basis.

That’s right … our debt exceeds the value of everything produced in this country in a given year.  In fact in 2015, America’s debt-to-GDP ratio stood at 104.2 percent – up from “just” 63.9 percent a decade ago.

Spending has gotten out of control in Washington, D.C. – and the looming consequences grow worse with each passing day.

According to the latest report from the Congressional Budget Office (CBO), “if current laws governing taxes and spending (do) not change, the United States would face steadily increasing federal budget deficits and debt over the next 30 years.”

“Federal debt as a share of GDP would reach unprecedented levels if current laws generally remain unchanged,” the report added.  “Such high and rising debt would have serious consequences for the nation’s budget and economy.”

Wait … didn’t we just say debt-to-GDP was already over 100 percent?

Yes … as it turns out, Congressional bean counters aren’t being honest about the true size of the debt.

According to a new report (.pdf) from Freedom Partners, the CBO is dramatically underestimating the amount of red ink our politicians have accumulated in Washington, D.C. in recent years.

“CBO debt calculations completely overlook the intragovernmental debt that is earmarked to pay for Social Security and Medicare,” analysts Michael Decker and Mary Kate Hopkins note in their report.  “By ignoring these enormous government spending programs and their debt, CBO underestimates the rapid rate at which our nation is heading toward a debt crisis.”

According to the Freedom Partners analysis, America’s actual debt will nearly double from its current level of $19.35 trillion to $37.8 trillion by 2030.  By 2046, the analysis projects debt-to-GDP will soar to 171 percent.

“America is headed for bankruptcy much more quickly than CBO projects in its 2016 outlook,” Decker and Hopkins added.  “And when we reach that point, America will no longer be able to afford to pay our liabilities without significant spending reductions, debt restructuring, or tax increases – bringing with them devastating economic effects.”

Here’s our question: When is somebody going to do something about it?

The government’s debt stood at $5.6 trillion at the end of fiscal year 2000 – shortly before former president George W. Bush and a “Republican” Congress took control in Washington, D.C.  By the time the GOP lost control of Congress in 2006, the debt was $8.5 trillion – and by the time Barack Obama was elected president it had climbed to more than $10 trillion.

Since then it’s nearly doubled.

The last serious “bipartisan” effort to address this growing problem?  The 2011 debt dereliction deal – an agreement to extend the nation’s debt limit by $2.4 trillion over a 17-month period in exchange for $2.1 trillion in cuts over a ten-year period.

Not surprisingly, those “cuts” never materialized …

In late 2014 when the debt cleared the $18 trillion mark, we noted that taxpayers shouldn’t expect the “Republican” Congress to do anything to address the problem – “other than raising your taxes in an increasingly hopeless effort to make it appear as though this mess is sustainable.”

And other than raising taxes, they haven’t done anything … except escalate the same behavior that created the debt disaster in the first place.

Nothing has changed, in other words … except the magnitude of problem.