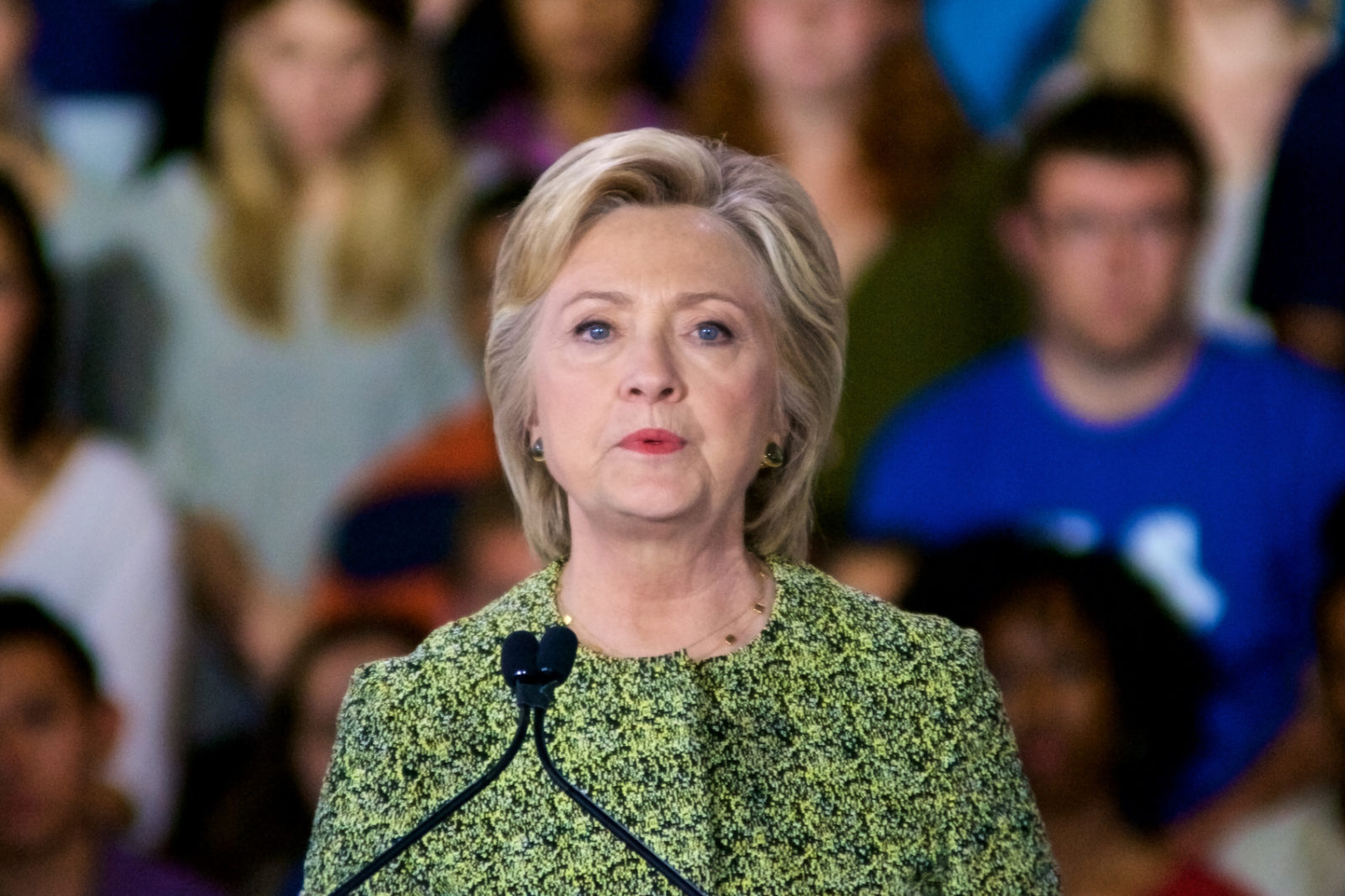 WHICH END IS UP?

In the aftermath of last week’s big reveal that GOP presidential nominee Donald Trump had said some very vulgar, “Clinton-esque” things about women over a decade ago, a poll came out from NBC News showing Democratic presidential nominee Hillary Clinton trouncing Trump by an 11-point margin.

Is the poll legit?  Perhaps.  But it’s sample of respondents is not at all representative of the current state of the electorate.  And it’s sure as hell not impartial.  In fact, it appears to have been bought-and-paid-for by the Clintonistas.

According to an absolutely brutal takedown of this survey by the website Conservative Treehouse, this particular poll’s sample was skewed dramatically toward Democrats. 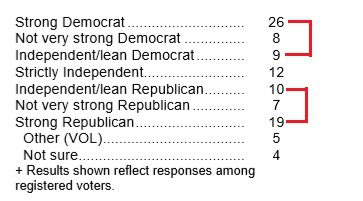 That’s not the real story though …

“The polling sample is the least of the issues for this deconstruction,” the website noted.

The real issue is who did the poll – and who they work for. 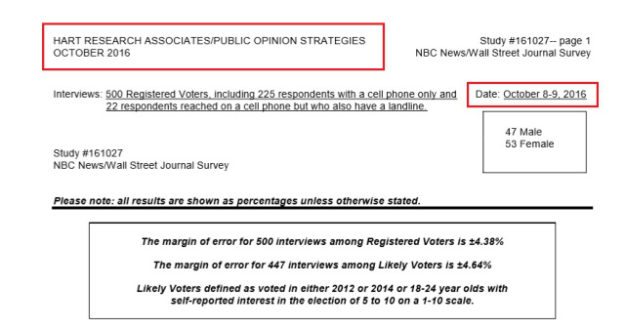 Hart Research Associates is a Washington, D.C.-based company run by Geoff Garin, a pollster who does survey work for a host of far left groups like Planned Parenthood and the Center for American Progress (which got mixed up in this week’s big Clinton-Catholic scandal).

In and of itself, that wouldn’t be a big deal.  “Liberal pollster pushes skewed pro-Hillary poll.  Mainstream media bites.”  Yawn.

In this case, though, it goes a little deeper than that.  Turns out the liberal pollster is actually Hillary’s pollster. 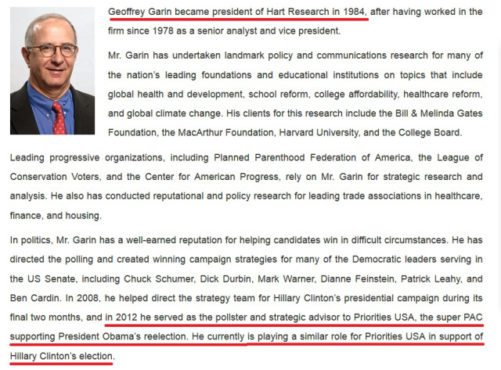 Yup.  Garin worked for Hillary Clinton’s 2008 campaign and is currently a pollster for the political action committee supporting her 2016 election.

Is he getting paid for his work?  Hell yes.  Bigly.

That’s right.  A poll touted as gospel by the mainstream press was actually conducted by a leading liberal firm – one that’s on the payroll of the political action committee trying to elect Clinton.

Not surprisingly, none of these relevant details made it into the mainstream media coverage of this so-called “NBC/ Wall Street Journal poll.”

Of interest?  A Rasmussen Reports “White House Watch” survey released this week showed Trump leading Clinton by a 43 to 41 percent margin.  That three-day rolling survey had a sample size that was three times as large as the “NBC/ Wall Street Journal” poll, incidentally.

Do we believe either survey?  No, not really.  We think the truth is probably somewhere in the middle.  Having said that it is utterly irresponsible for the mainstream media outlets breathlessly touting the Hart Research Associates’ poll not to disclose the methodological flaws associated with the data collection.  Meanwhile it is downright deceptive of these outlets not to reveal that the pollsters who compiled the misleading data are being paid by a pro-Clinton PAC.