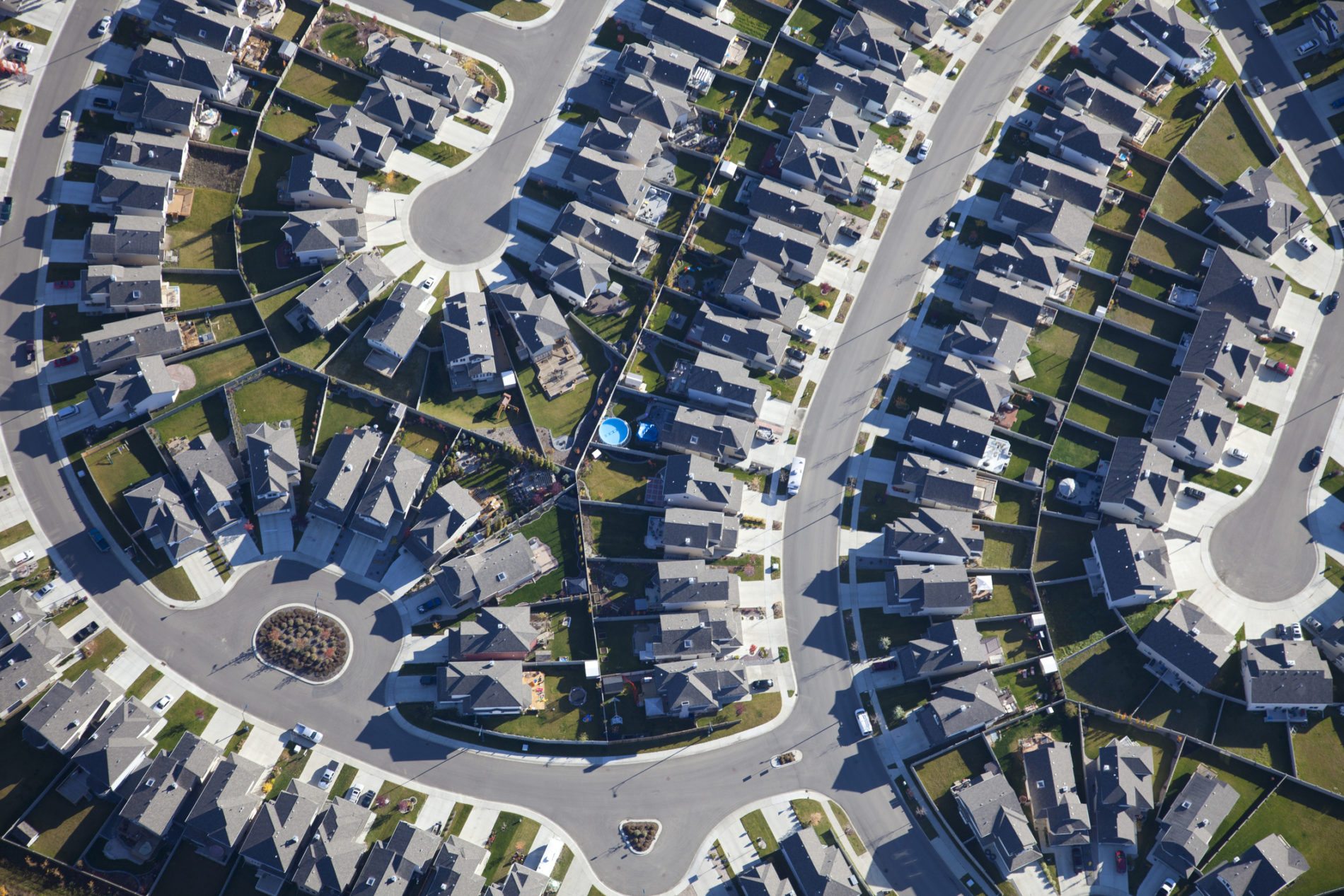 FEDERAL GOVERNMENT’S HIJACKING OF LOCAL ZONING LAWS MUST BE OVERTURNED

Over the past few years this website has been a vocal critic of the so-called “Affirmatively Furthering Fair Housing” (AFFH) regulation.  Never heard of this?  It’s a radical neighborhood engineering scheme pushed by the administration of U.S. president Barack Obama.

Basically, the regulation has allowed Obama’s Department of Housing and Urban Development (HUD) to mandate the construction of low income housing units in middle class neighborhoods – all by holding $3 billion in annual grant money over the heads of 1,200 city and county governments.

And yes, if you live in our home state of South Carolina it is coming to a neighborhood near you.

“It’s the definition of a liberal D.C. power grab – using your tax dollars as blackmail,” we wrote last year.

All without the consent of the U.S. Congress, too, which makes sense because crafting race-based zoning laws “solely on a showing of statistical disparity” has been ruled unconstitutional by the U.S. Supreme Court.

“Courts should avoid interpreting disparate-impact liability to be so expansive as to inject racial considerations into every housing decision,” the court concluded, adding that such considerations must be “properly limited in key respects to avoid serious constitutional questions.”

Right … and in addition to that such quotas are racist: Needlessly demeaning black Americans and demonizing white Americans. 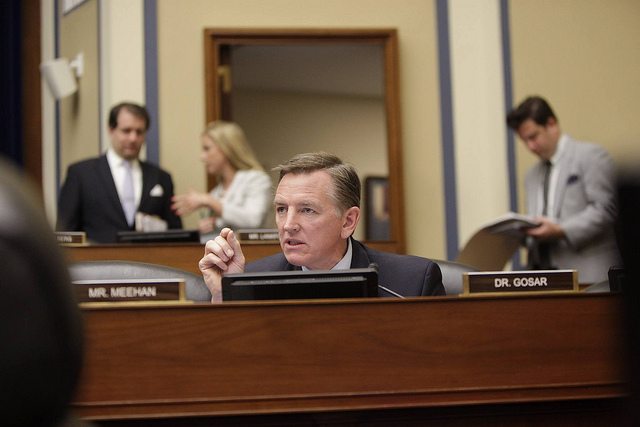 We support this bill by Gosar (above) – and we’re not alone.  One of the groups that’s been battling the hardest against the federal government’s neighborhood engineering scheme also “wholeheartedly endorsed” the legislation – and called on incoming HUD secretary Ben Carson to take “executive action to rein in this vast federal overreach.”

Robert Romano – senior editor of Americans for Limited Government (ALG) – said both approaches were necessary in order to prevent the federal government from “imposing its will on local communities, dictating what must be built where in order to advance a radical, utopian vision of where people should live.”

“President-elect Donald Trump can and should start the process of rescinding this rule via the Administrative Procedures Act, but to stop it for good, Congress must prohibit this rule and anything substantially similar by asserting its Article I prerogatives and passing legislation overturning it,” Romano noted in a recent editorial published by ALG.

The election of U.S. president-elect Donald Trump has left some people on the far left irrationally inconsolable about the future of the American Republic.  We would argue their anger – like their recent hope – is misplaced.

Obviously we have a different view on Trump’s ascendency.

While we don’t agree with him on everything, his elevation to the White House is nonetheless an opportunity to reverse a host of policies and pronouncements that have materially weakened our Republic – depriving far too many Americans of the very things this country was created to safeguard (“life, liberty and the pursuit of happiness”).

Obama’s “neighborhood engineering” nonsense is one of those items … and we support Gosar’s efforts (and ALG’s efforts) to shut it down once and for all.

Hopefully our state’s federal delegation will join them (as they’ve signaled they would).