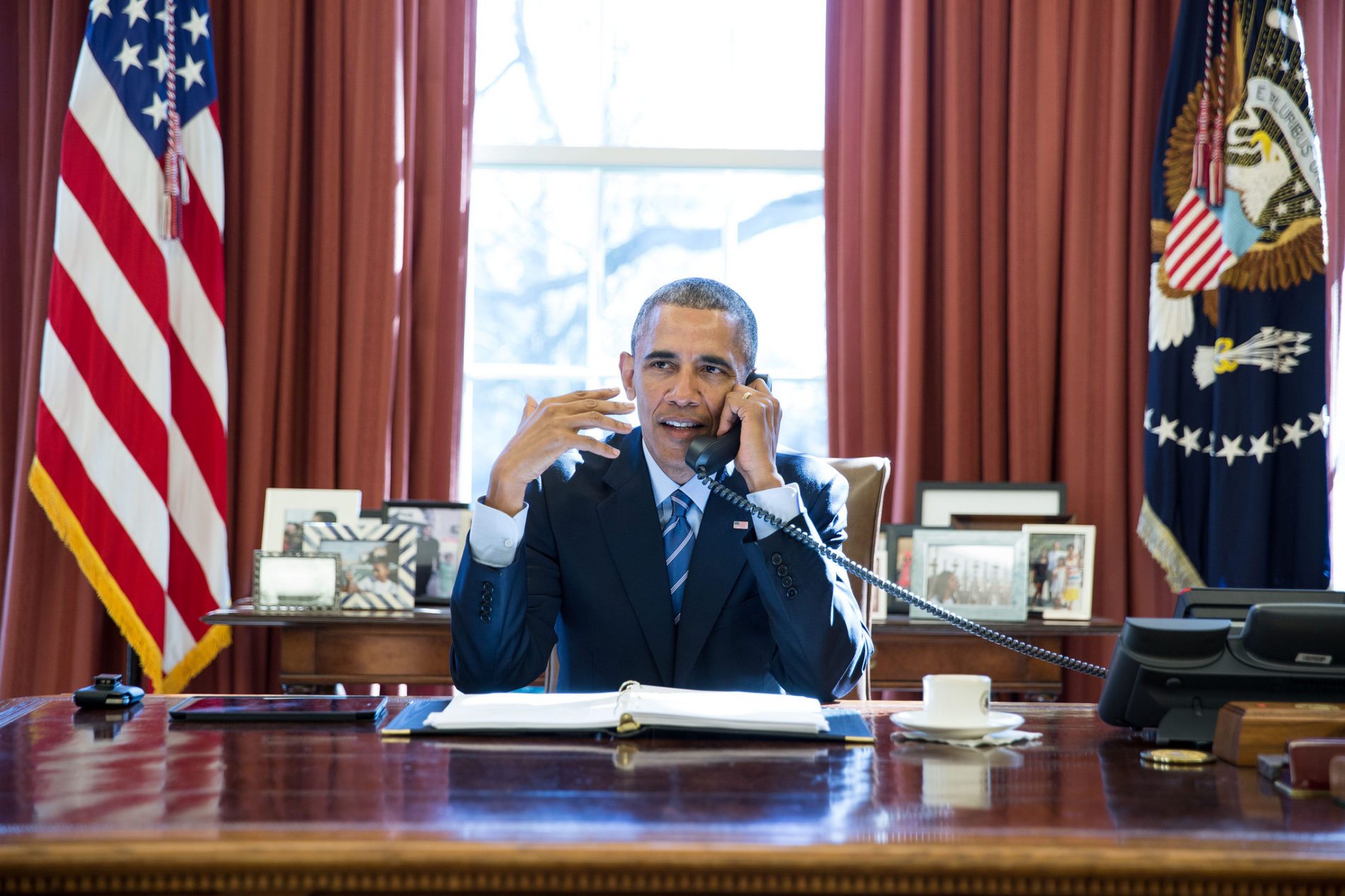 JUST NOT HOW HE SAID HE WOULD …

We addressed the wealth gap often during the course of Barack Obama‘s eight years in office, but there’s new data out underscoring just how spectacularly the former president failed to live up to his promises to middle and lower class Americans.

During the waning weeks of his 2008 presidential campaign, Obama famously spoke to Ohio plumber Joseph Wurzelbacher about his economic vision for America.

“I think when you spread the wealth around, it’s good for everybody,” Obama told Wurzelbacher.

According to Bloomberg reporters Sho Chandra and Jordan Yadoo, the latest U.S. Department of Labor (DOL) data is another example of how Obama spread the wealth around … in the wrong direction.

Specifically, America’s top wage earners took home 5.05 times what low income Americans did in 2016 – the widest gap ever recorded during the four decades the agency has tracked this measure.  That’s right – wage disparity in the United States reached an all-time high last year. 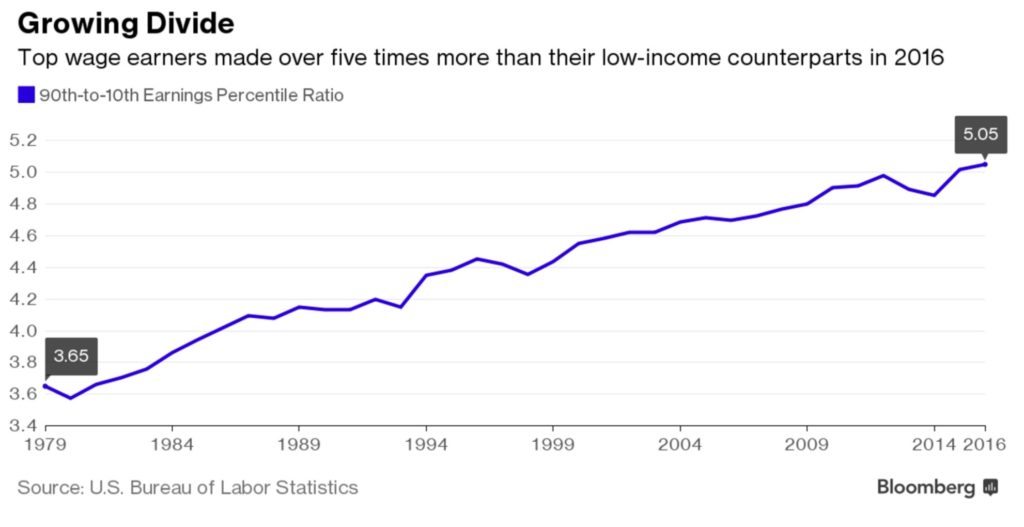 “Resilient economic growth and a solid stretch of hiring the past few years had raised expectations that the gap between rich and lower-income workers would shrink in a sustained manner,” Chandra and Yadoo reported.  “The reality was disappointing. The growing divide underscores the angst that helped land President Donald Trump in the White House, with his appeal to working-class voters feeling left behind in the economy.

Meanwhile more than 94 million working-age Americans are not in the labor force – and the incomes of those who are working remain stuck in neutral (despite Obama’s administration attempting to rig those numbers, too).

None of this is what was promised by Obama – who repeatedly vowed to be a champion of the middle class.

“Our top priority as a nation and my top priority as president must be doing everything we can to reignite the engine of America’s growth – a rising, thriving middle class,” he said in a 2013 radio address. “That’s our North Star. That must drive every decision we make.”

Obama consistently pushed policies championed by special interests – policies demonstrably detrimental to the very people he claimed to be fighting for.

As a result he did succeed in “spreading the wealth around,” just not the way he promised he would.

“It’s not that I want to punish your success,” Obama said during his 2008 chat with Wurzelbacher. “I just want to make sure that everybody who is behind you, that they’ve got a chance at success, too.  My attitude is that if the economy’s good for folks from the bottom up, it’s gonna be good for everybody.”

We agree with that … although it’s abundantly clear that Obama’s eight years of mindless government growth, overregulation and cozying up to wealthy interests did absolutely nothing to improve ordinary Americans’ “chance at success.”

In fact it has them worse off than ever.

The $9 Trillion GOP Debt Ceiling Hike You May Have Missed