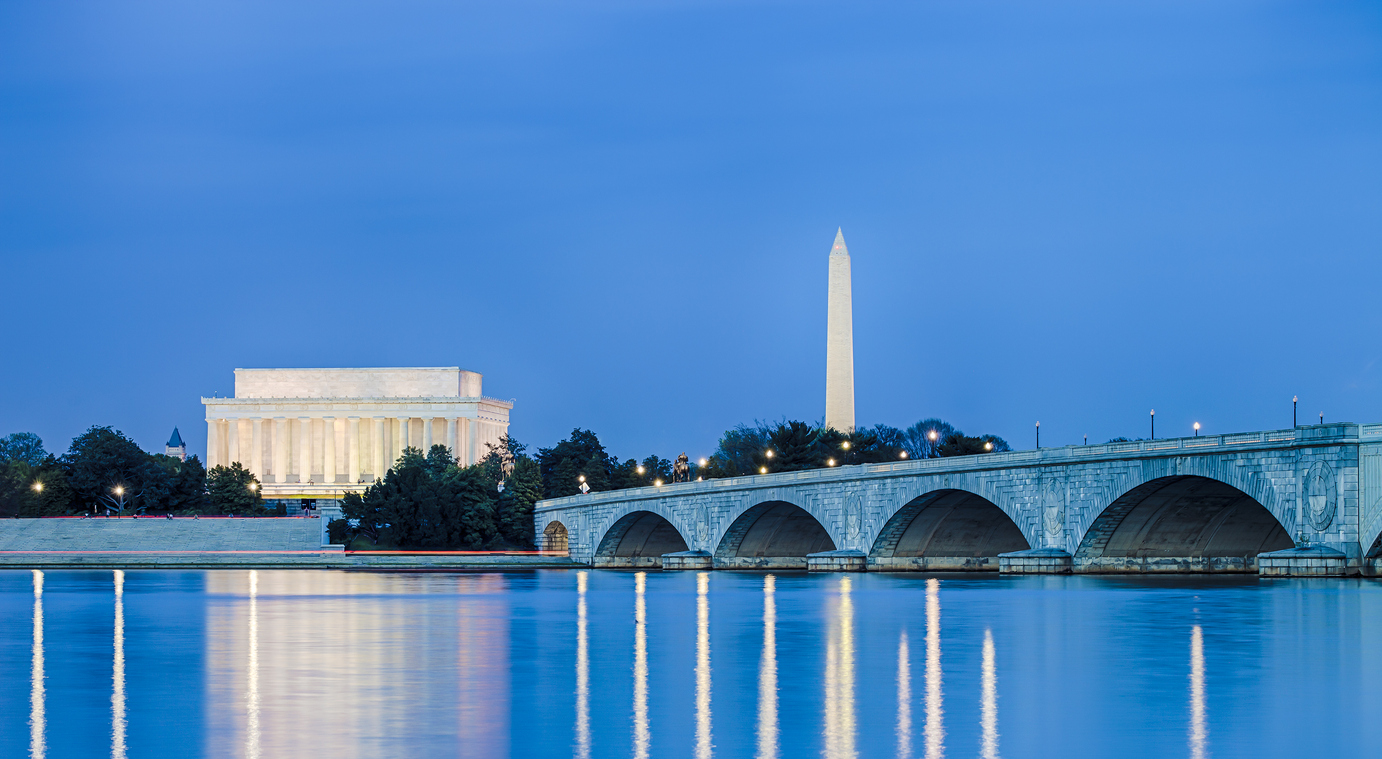 THE “OTHER PARTY OF BIG GOVERNMENT” STRIKES AGAIN …

U.S. president Donald Trump is apparently quite serious about cutting federal spending – which has soared to obscene levels under the administrations of former presidents George W. Bush and Barack Obama.

Unfortunately, establishment Republicans in Washington, D.C. seem to be equally serious about protecting their bureaucracies.

Washington Republicans – especially those in the U.S. Senate – have been utterly and completely worthless when it comes to standing up for American taxpayers.  They grew government recklessly when Bush was in office – and they failed to keep it in check during Obama’s reign.

The result?   A $20 trillion government debt … and an economy that’s moving in reverse (among other problems).

“Any effort to balance the budget by cutting discretionary spending is not a straightforward approach,” Alexander said, according to Bolton.

Such spending, according to Alexander, is “under control.”

Really?  Could have fooled us …

Alexander does have a point, though, when he says that the real problem with federal spending is in the area of entitlements – i.e. Social Security, Medicare, Medicaid, etc.  Trump has vowed not to make cuts to these programs, and we disagree with him on that point.  Vehemently.  But whatever your views on entitlement cuts, no one should stand in the way of cutting unnecessary government within the discretionary portion of the budget – especially those who claim to be members of the party of “limited government.”

Trump hasn’t even been in office for 72 hours and liberal Republican Senators are already working against his long-overdue efforts to reduce the size and scope of the job-killing, prosperity-eroding, liberty-depriving federal behemoth.