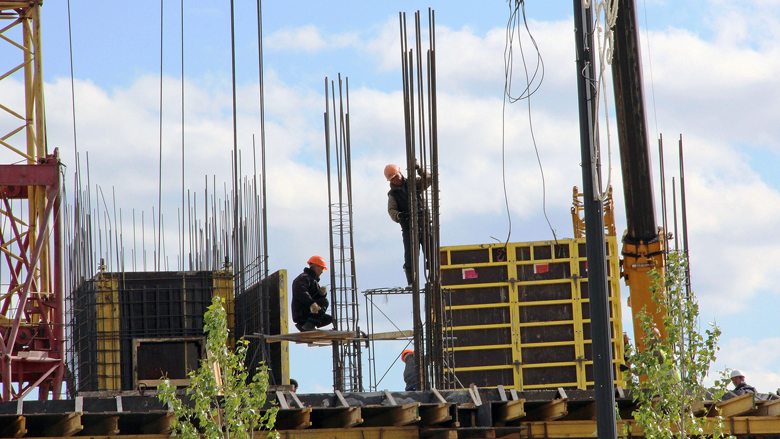 “FAKE IT TILL YOU MAKE IT” ISN’T WORKING …

So you think the economic growth America has witnessed over the last decade-and-a-half has been weak?  Imagine how bad it would be if government weren’t rigging the numbers …

According to a new report from Zero Hedge, the U.S. Bureau of Economic Analysis (BEA) has taken a page out of the Bureau of Labor Statistics (BLS)’ book … which is to say it is messing with the numbers to make them look better.

Our readers will recall how the BEA “double seasonally adjusted” its data last spring in an effort to artificially inflate gross domestic product (GDP) data.

Now the agency says it has uncovered “evidence that efforts to adjust the country’s measure of economic growth for seasonal fluctuations have not been fully successful.”

In other words “fake it till you make it” didn’t produce the desired results.

“The Department of Commerce promised it would work with other agencies to ensure that residual seasonality was removed from historical data by 2018,” Zero Hedge reported.  “This is another way of saying that growth that had previously been reported as taking place previously will be slashed, and reapplied in future times as appropriate, once again depending on the bureau’s political narrative.”

Of course even if we take the government’s double-adjusted best case scenarios at face value, we’re still looking at a terrible trend line … 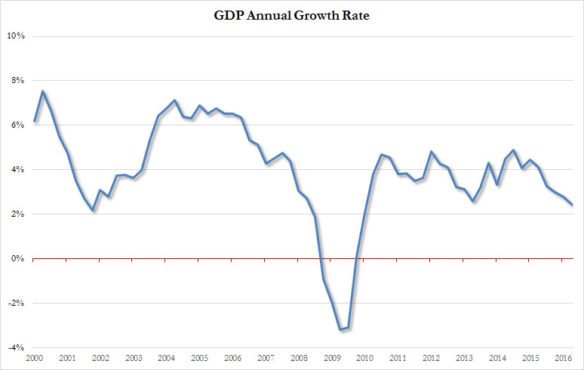 Annual GDP growth for 2015 is currently listed at 2.4 percent – the same as 2014. GDP growth hasn’t exceeded four percent in fifteen years – and hasn’t eclipsed the three percent threshold since 2005. The last time the economy grew at a robust rate of more than five percent? 1984.

How do we turn things around (for real)?

Simply stopping these economically debilitating policies would do wonders for economic growth in America.

What The Heck Is Going On At Nephron Pharmaceuticals?