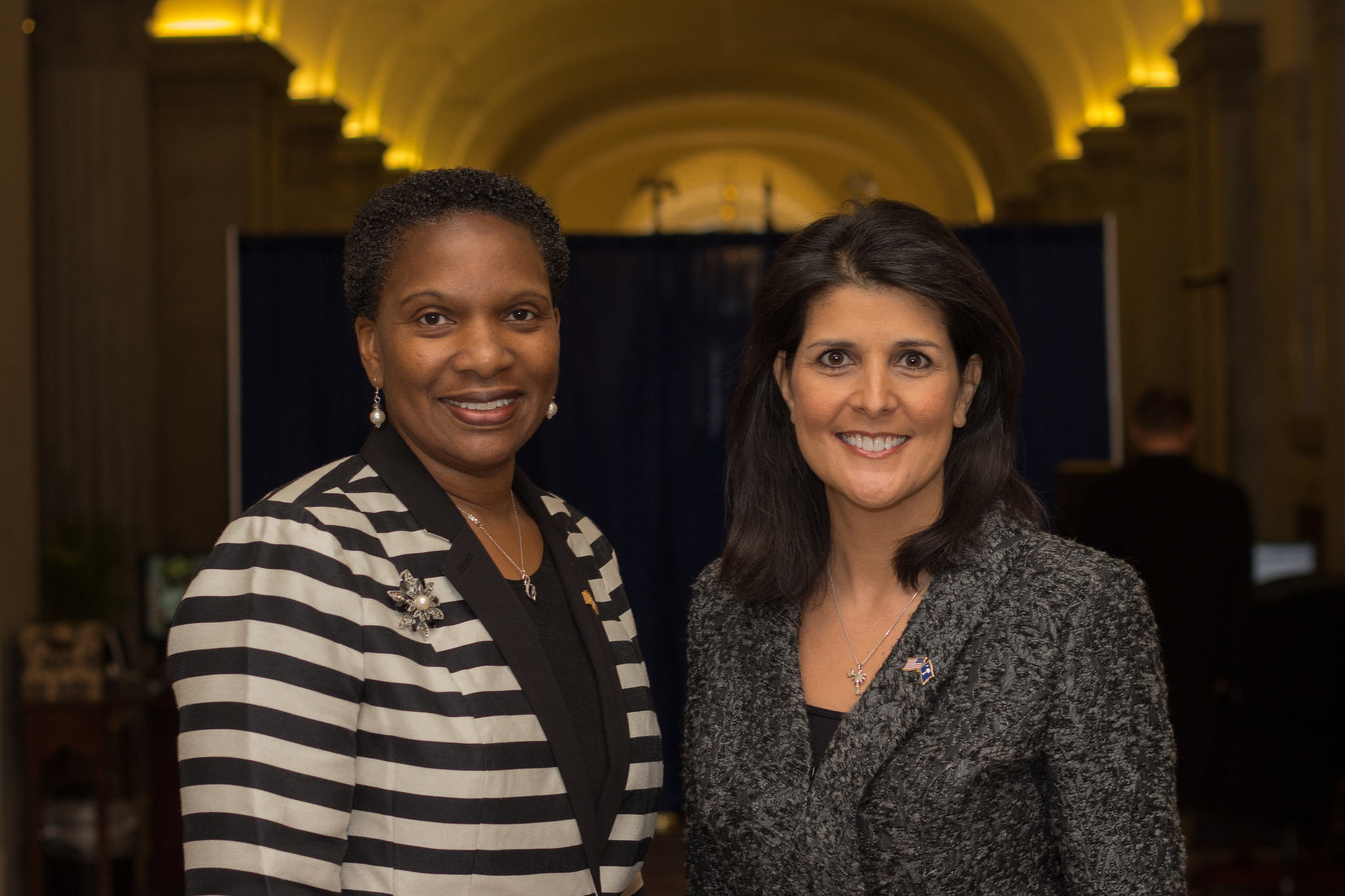 S.C. governor Henry McMaster accepted the resignation of the state’s Department of Juvenile Justice (SCDJJ) director late Friday – and named an interim director in her place.

Sylvia Murray – appointed by former governor Nikki Haley back in January 2015 – resigned her post late Friday afternoon after she was summoned to McMaster’s office for a meeting.

The new governor – who has been on the job less than 72 hours – not only accepted Murray’s resignation, he named SCDJJ inspector general Freddie Pough as the agency’s acting leader.

“Positive change took place across all our facilities and County offices,” Murray said in a resignation letter sent to agency employees.  “I could not be prouder.  Any marker of progress is clear of our success to include record numbers of GED’s, juveniles placed into work programs and countless stories of hope we see around us each day.”

The security issues stem from reports that broke exclusively on this website last spring.

At the time, Haley rebuked efforts to hold Murray (and her agency) accountable.  In fact she lashed out at S.C. Rep. Kirkman Finlay – one of the lawmakers who was on the government oversight panel investigating the violence we uncovered.

Haley accused Finlay of a “bullying mentality” with respect to SCDJJ – claiming he intimidated agency employees with his aggressive questioning.

“The way he has treated them is just beyond embarrassing,” Haley said, adding that Finlay was “childish and rude.”

As we noted at the time, Finlay and other members of the S.C. House oversight panel had every right to grill SCDJJ employees over the gross incompetence and mismanagement they have displayed.  And they had every right to hold Haley accountable for the agency’s problems (which it’s worth noting she dispatched one of her own officials to investigate in the aftermath of our reporting).

Sadly, such reflexive was Haley’s response to other scandals within her administration.  Whenever legitimate criticisms were lodged, she went into attack mode.

Back in the summer of 2014, Haley attempted to suppress criticism of her embattled child welfare agency, the S.C. Department of Social Services (SCDSS), by attacking one of its leading critics, S.C. Senator Katrina Shealy.

SCDSS, incidentally, has continued to be an unmitigated and costly disaster.

Will McMaster accept the resignation of its director too?  What about the other Haley cabinet agencies mired in scandals? 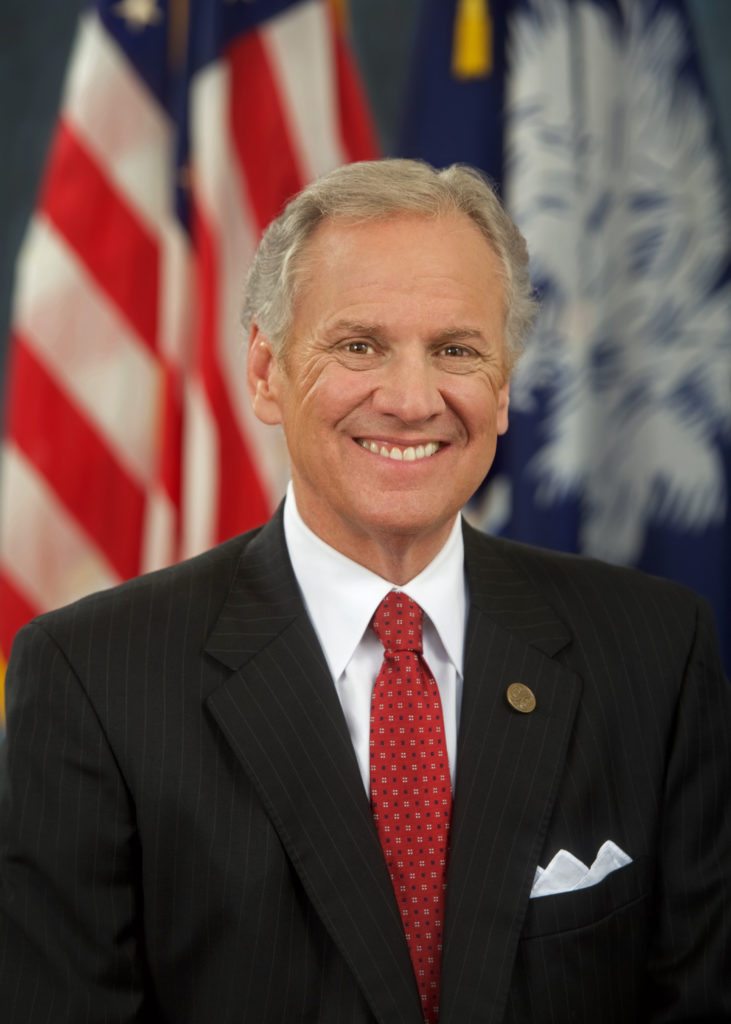 As we’ve noted previously, South Carolina’s 117th governor is a thick-drawled, guffawing, glad-handing caricature of the Old South.  Hell, his nickname is “Foghorn Governor” for crying out loud.  Not only that, he’s a proud member of a “whites only” country club.  Like, for real.

Accordingly, the visual of McMaster firing (accepting the resignation of) the only black female member of his cabinet less than 72 hours into his “ten-year reign” probably wasn’t all that good.

But that doesn’t mean he was wrong to do so.  In fact, we believe it would have been wrong for him not to do so.

Hell, we believe Haley’s entire cabinet should have submitted letters of resignation to McMaster on his first day in office – giving him flexibility to determine who should run these agencies.  In fact we said as much a month ago.

Haley’s default setting (when she wasn’t out of state playing politics, anyway) was to attack anyone who criticized her cabinet.  This reflexive response failed to take into account that her cabinet agencies deserved every bit of the criticism they received.

In fact the SCDJJ audit released this week proved definitively that the stories we broke last year (and the investigations they spawned) should have spurred Haley to action – not reactive whining.

Oh well … this agency is now McMaster’s problem.  And based on Murray’s resignation, early indications would suggest he is serious about fixing it.