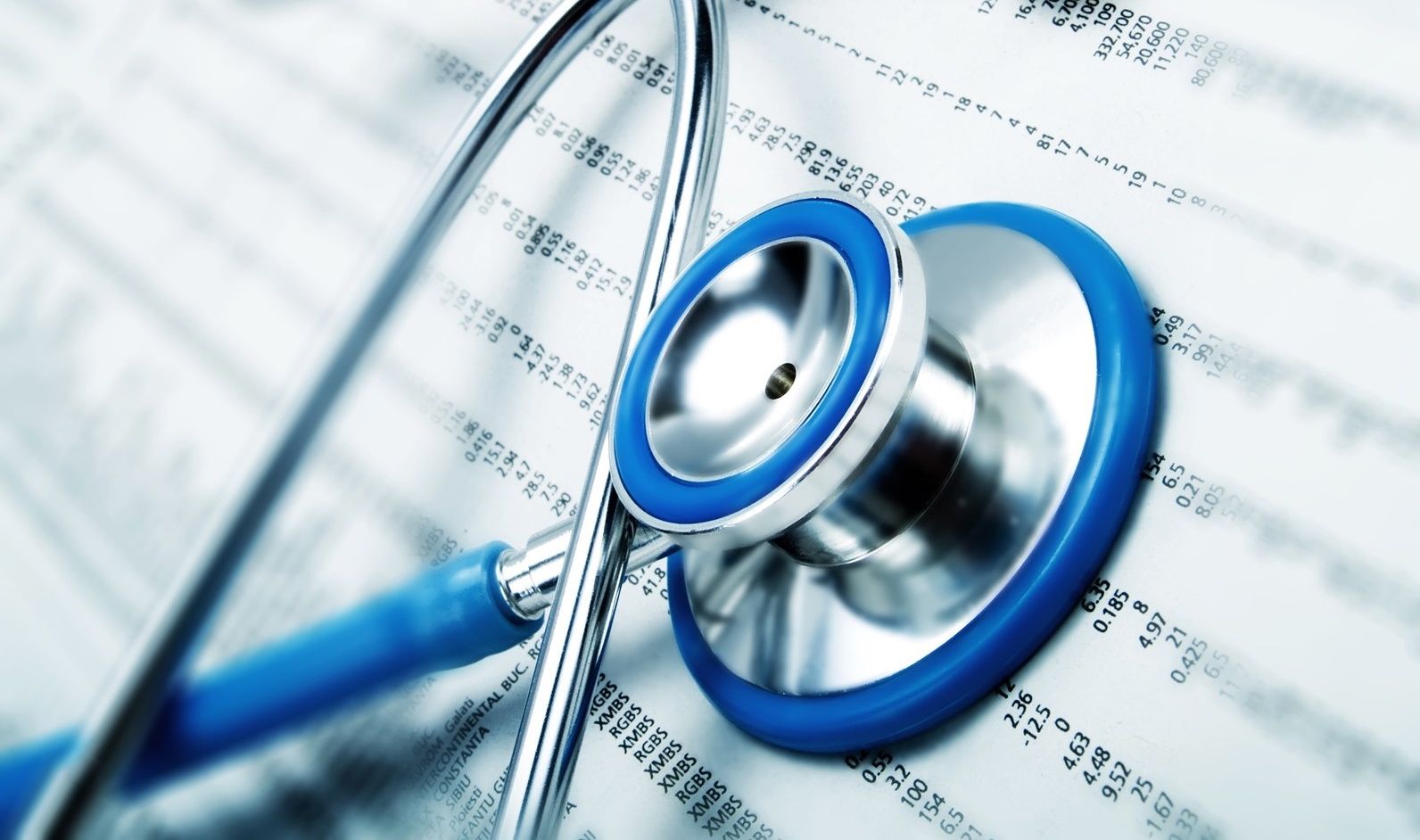 THIS IS WHY THE “RECOVERY” ISN’T SUSTAINABLE …

|| By FITSNEWS || A new report from the Commonwealth Fund – which last month released a national overview of rising health care costs – shows similarly disturbing trends at the state level.  And while premium increases are modestly lower since the implementation of U.S. president Barack Obama‘s socialized medicine plan – a flat economy has resulted in Americans paying a much higher percentage of their incomes toward insurance.

In fact premium increases have outpaced income growth in every single U.S. state over the ten-year period from 2003-13.

“In all but a handful of states, average deductibles more than doubled over the past decade for employees working in large and small firms,” the report found. “Workers are paying more but getting less protective benefits. Costs are particularly high, compared with median income, in Southern and South Central states, where incomes are below the national average.”

Why is it important to consider these premium increases within the context of income levels?

“The decade of flat income meant that employees had to increase their insurance payments by as much as 175 percent, with workers in the South getting slammed the hardest,” reporter Paul Bedard of The Washington Times noted.

And what does that mean for the ongoing “recovery?”

“If the stats are true, there never will be a consumer recovery,” said the source who provided us with a copy of the study.

Oh, and the report also noted that “recent forecasts … predict an uptick in private insurance growth rates starting in 2015.”

Which means “expensive” is about to get “expensiver.”

Years ago, we warned that U.S. president Barack Obama‘s socialized medicine monstrosity was going to be disastrous for the American economy – and we were right (see HERE, HERE and HERE).  As a candidate in 2008, Obama projected annual savings of $2,500 per family by the end of his first term in office – only to close out his first four years with a $2,400 increase  in insurance costs.

POTUS was beginning to have douts about his ability to predict future events. A friend recommend that he may need to consult a Psyhic to sharpen his skills

One afternoon right before Christmas POTUS paid a visit to Sister Mary Holycard who was in her 70’s, much admired for her sweetness and kindness to all and her ability to see into the future.

POTUS knocked on the door, Sister Holycard invited him to have a seat while she prepared a little tea.

As POTUS sat facing her old pump organ, he noticed a crystal glass bowl sitting on top of it filled with water, and in the water floated a condom and it was a black condom

Well, imagine how shocked and surprised he was. Imagine his curiosity! Surely, he thought, this is an Omen and Sister Mary has something fantastic in store for him.

When she returned with tea and cookies, they began to chat, and of course, POTUS tried to stifle his curiosity about the bowl of water and the strange floater. Soon it got the better of him and he could resist no longer.

“Sister,” he asked, “I wonder if you could tell me about this?” (pointing to the crystal bowl)

“I was walking downtown last summer and I found this little package. The directions said to put it on the organ, keep it wet, and it would prevent disease. And you know I haven’t had a cold all winter!”

Of course, had we not changed anything, my premiums would have gone up 12% annually with no increase in benefits, life time caps reduced, and they probably would have dropped me for a pre-existing condition if they ever found bubble-gum in my poop.

The crux of Obamacare … .. . Another scheme to pay back campaign donors, too

Not stray from the thread, but where is the comment on the December jobs report, huh?

You mean the one that shows almost 93,000,000 Americans have stopped looking for work..

hence the fall of every democracy ever…

Watch out. You’re making a good case for single payer.