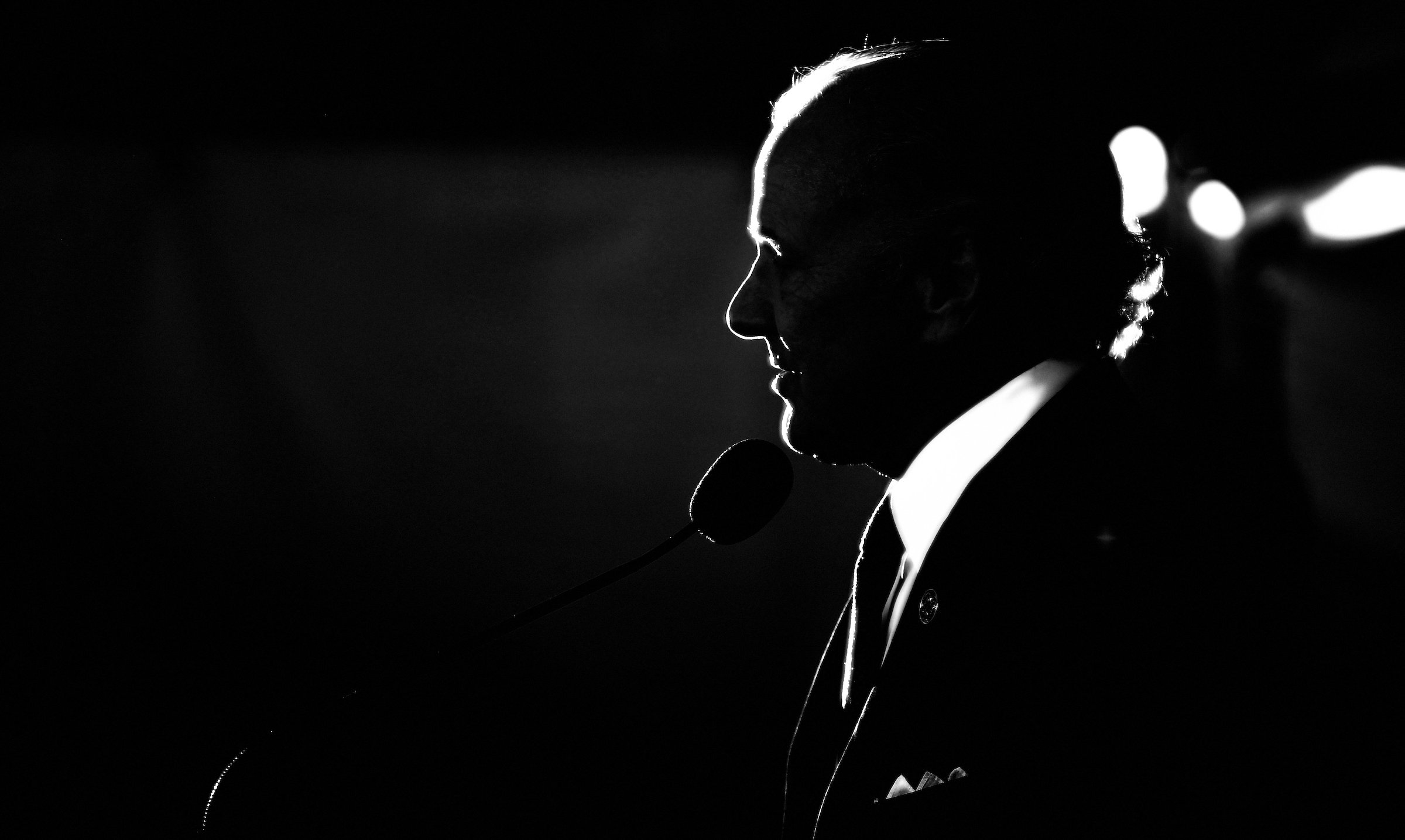 Barring some seismically unforeseen developments, South Carolina governor Henry McMaster is going to win reelection in a walk this fall – thus cementing his status as the longest-serving governor in the history of the Palmetto State.

McMaster boasted of a “ten-year reign” back in 2016 when former U.S. president Donald Trump gifted him the governor’s mansion – and he is just one election away from making good on that braggadocio.

The only thing standing in his way? This doofenschmirtz …

Of course, former U.S. congressman Joe Cunningham (above) – the 2022 Democratic nominee for governor – never stood a chance in this race. And that was before he alienated black voters and old voters – and before he chose a running mate whose closet had more skeletons than all three Indiana Jones movies.

In a race in which Cunningham has literally zero margin for error, all he has done is err.

But this column isn’t about Cunningham and his negative score on a political intelligent quotient test. It’s about “Foghorn Guvnah”: The guffawing, glad-handing caricature of a politician against whose windmills Cunningham is currently tilting.

It’s about McMaster … or as he is known to Democrats (and more than a few moderates), “McDisaster.”

Here’s the basic question: What, exactly, is McMaster doing with his place in history?

What is McMaster’s legacy? You know, other than butchering the names of hurricanes and presiding over one of the most spectacularly botched command economic boondoggles in state history?

Anyone? Anything? Anyone? Bueller? Bueller?


When the book is written on this 75-year-old Columbia, S.C. institution, what exactly will it say?

Or will it just be a cartoon strip?

Because right now you can sum up McMaster as follows: “Frat boy/ handshaker.” He is a “Republican” relic – an empty suit rocking a multi-pointed 1990s pocket square like some mouth-breathing extra from Pappy O’Daniel’s entourage in the 2000 Coen Brothers ‘O Brother Where Art Thou?’

Well, that and he is the guy who approved the largest tax hike in South Carolina history – and who proposed blowing all of the recent Covid-19 stimulus on bigger government. And who got dragged kicking and screaming into supporting an anemic income tax cut that’s about one-tenth the size of what North Carolina is doing.

So I ask again … what is this guy’s legacy?

Other than mugging for pictures and licking Trump’s boots …

McMaster’s first six years in office have been pure status quo, people … but after narrowly surviving a credible GOP primary challenge in 2018 (a year in which Trump retrieved his chestnuts from a roaring conflagration), he has been coasting. Well, check that: He has been coasting ever since his administration bounced back from its botched handling of the Covid-19 pandemic.

As he did in 2018, though, Trump once again rode to the rescue … and McMaster’s political fortunes revived.

Maybe that is McMaster’s legacy? The fact he was never his own man and required Trump to bail him out of every jam in which he found himself.

I was never a McMaster fan. On the eve of his ascendancy to this office in 2016, I penned an editorial for this news outlet which made it clear I was “not expecting much from McMaster in the way of results-driven reform.”

“McMaster will provide more of the same ‘status quo’ GOP governance,” I noted.

Which is exactly what he has done …

Will that change in his second full, four-year term in office? Who knows …

But if McMaster wants to create a legacy beyond his current caricature status, he had better get cracking. And start thinking bold. Otherwise, he will be remembered as nothing more than a guy who was governor for ten years during which time South Carolina slid even further behind the rest of the nation.