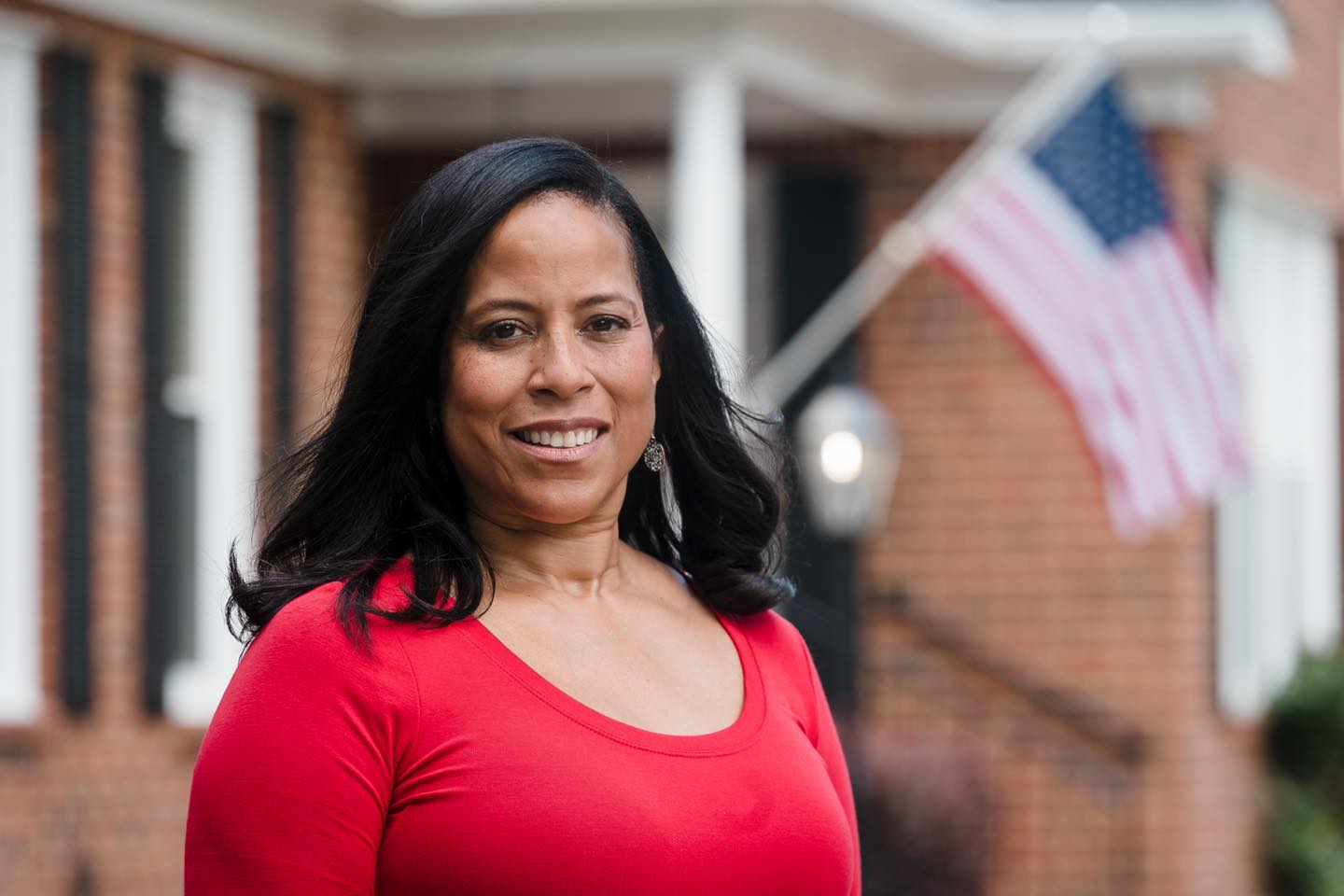 South Carolina Democrats are struggling to manage the fallout from our exclusive report last week about the lack of televised debates between their two gubernatorial candidates – one of whom is the first minority female to seek her party’s nomination.

With the story breaking in wide circulation this week, former U.S. congressman Joe Cunningham has been forced on the defensive as to why he is refusing to debate S.C. senator Mia McLeod.

According to Cunningham, he backed out of a recently scheduled debate because his team found out it was being organized by a McLeod staffer … which certainly seems to make sense to me.

However, Cunningham’s reasonable excuse for not participating in that debate is not a good excuse for refusing to debate McLeod generally. In fact, McLeod hit the nail on the head when she accused Cunningham of using the dust-up as a way to deflect attention from his refusal to participate in any televised debate.

According to the second-term state lawmaker from Bennettsville, S.C., Cunningham has hid behind the S.C. Democratic Party (SCDP) and S.C. Educational Television (SCETV) – two entities which have yet to explain why they are not hosting a televised debate this cycle.

During the 2018 Democratic gubernatorial primary there were three televised debates.


“Look former congressman … stop playin,’” McLeod tweeted. “And miss me with the excuses. First, you blamed SCDP. Then, SCETV. Now, the organizer too? Did I whine, pout and refuse to participate when the guy on your payroll organized and moderated a virtual forum? It’s time to put up or shut up.”

Will Cunningham rise to the challenge, though?

The fewer black Democrats are aware that a black Democrat (McLeod) is on the ballot, the better Cunningham will do – or so the theory goes. Also, McLeod is running at a time when there is a growing sense within the party that it needs to nominate a black candidate for governor in 2022.

Does it matter who wins the Democratic nomination in South Carolina, though? No … not really. As I noted in a post last fall, Cunningham – a former “ocean engineer”/ lobbyist from Kentucky – has absolutely no path to victory against “Republican” incumbent Henry McMaster in 2022.

Democrats have not won a statewide election in the Palmetto State since 2006 (a run of 16 years). They have not won a governor’s race or a U.S. Senate race since 1998 (a run of 24 years). All eight statewide elected offices are currently occupied by GOP politicians, as are six of seven congressional districts (and the one that isn’t is ridiculously gerrymandered).

“Republicans” also stormed to near-supermajorities in both chambers of the S.C. General Assembly last fall, for whatever that has been worth (ahem, ahem).

Two years ago, Democrats failed to defeat arguably the most vulnerable “Republican” senator in America – Lindsey Graham – despite spending more than $130 million on their candidate of choice, current DNC chairman Jaime Harrison.

“Since Jaime couldn’t win statewide we have to go with ‘plan B,’” one Democratic operative told me this week.

McLeod is viewed by many Democrats as a much bolder, more aggressive choice than Cunningham – who has been mockingly christened by progressives as “McMaster Lite.” She is also a battle-tested candidate who is not afraid to take the fight to the GOP – having just scored a convincing win in an erstwhile swing Senate district (despite being targeted for defeat by GOP special interests).

I have heard some other interesting theories as to why Democrats may be seeking to silence McLeod’s voice this year – including some allegations of crossover voting in the Palmetto State’s open primary elections.

Stay tuned for more on those allegations in future reports …

BANNER VIA: Mia for SC