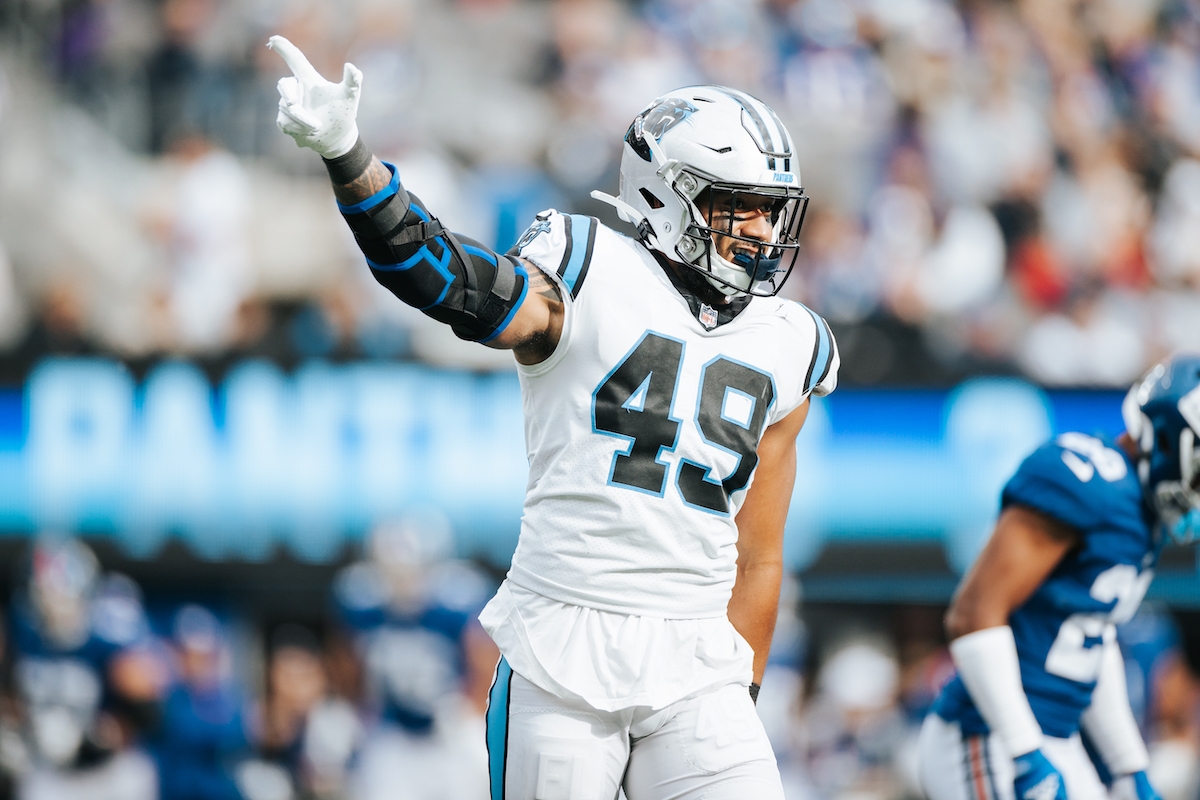 The signature “economic development” achievement of South Carolina governor Henry McMaster’s administration is officially on hold, according to a new report from The (Charlotte, N.C.) Observer.

Surprised? You shouldn’t be …

This news outlet reported exclusively on problems with this deal last spring. Chief among them? The inability of the city of Rock Hill, S.C. to meet its obligations to liberal billionaire David Tepper, owner of the National Football League (NFL)’s Carolina Panthers, on the construction of a new practice facility and corporate headquarters in York County just south of Charlotte, N.C.

According to my sources, Rock Hill was “over-leveraged” and simply unable to issue this debt – at least not without having to settle for junk bond rates. Tepper’s team reached out to York County officials in the hopes of getting them to assume responsibility for this taxpayer-guaranteed debt, but city officials reportedly blocked those negotiations.

Where do things stand now?

According to the Observer report, Tepper’s company has slammed the brakes on the construction of its facilities – which were scheduled to open in 2023.

“Our partners have been unable to contribute the agreed upon investment to fund the construction of the public infrastructure,” Tepper’s company noted in a statement provided to the paper.


“Given the economic realities, the difficult but prudent decision has been made to pause the project,” the statement continued. “The on-going work will continue with our partners to find an economically acceptable solution for all parties to continue this project in Rock Hill.”

With a net worth of $15.8 billion, Tepper is the richest owner in the NFL by a mile. What sort of “economic realities” is he facing, exactly? On the other hand, hard-working South Carolinians – who consistently drag the bottom of the national barrel when it comes to income levels – are being slammed with runaway inflation and huge spikes in gasoline prices.

Does Tepper seriously want to play the poor mouth talking about “economic realities?”

The real “economic reality” is that South Carolina should have never gotten in bed with Tepper on this project – a definitional crony capitalist handout.

Where does it go? In Tepper’s pockets …

In addition to more than a quarter of a billion dollars in local incentives, South Carolina taxpayers are shelling out at least $160 million on the Panthers deal – which was pushed by McMaster and other “Republican” politicians in 2019. The state money is earmarked for income tax credits and infrastructure “enhancements.” Meanwhile, York County is extending a “fee in lieu of tax – or “FILOT” – agreement with the Panthers that will cut the tax rate on this property to four percent over the next four decades.

City officials told the Observer they have met their “financial obligations” to the Panthers and that the team’s ownership is reevaluating the project in light of the current economic climate.

“We’re going to sit back and wait to see what they plan to do,” Rock Hill mayor John Gettys said.


Translation? Gettys and Rock Hill leaders are going to sit back and wait for county and state taxpayers to pick up the tab for this boondoggle. In fact, county officials have already been “in communication with the Carolina Panthers,” according to a statement provided to the Observer, and hope to “work toward a solution that protects county taxpayers.”

From the very beginning of this debate, I staunchly opposed the Panthers’ multi-million dollar handout.

Given the current economic climate, this “bad deal” has become exponentially worse for taxpayers … but my guess is that won’t stop state and local politicians (led by McMaster) from doubling down on their efforts to complete this project.

Also, it is worth reminding readers the Panthers already have a practice facility in Spartanburg, S.C., meaning this project would create economic losses for the state – a part of this story which never seems to be mentioned by the mainstream media.