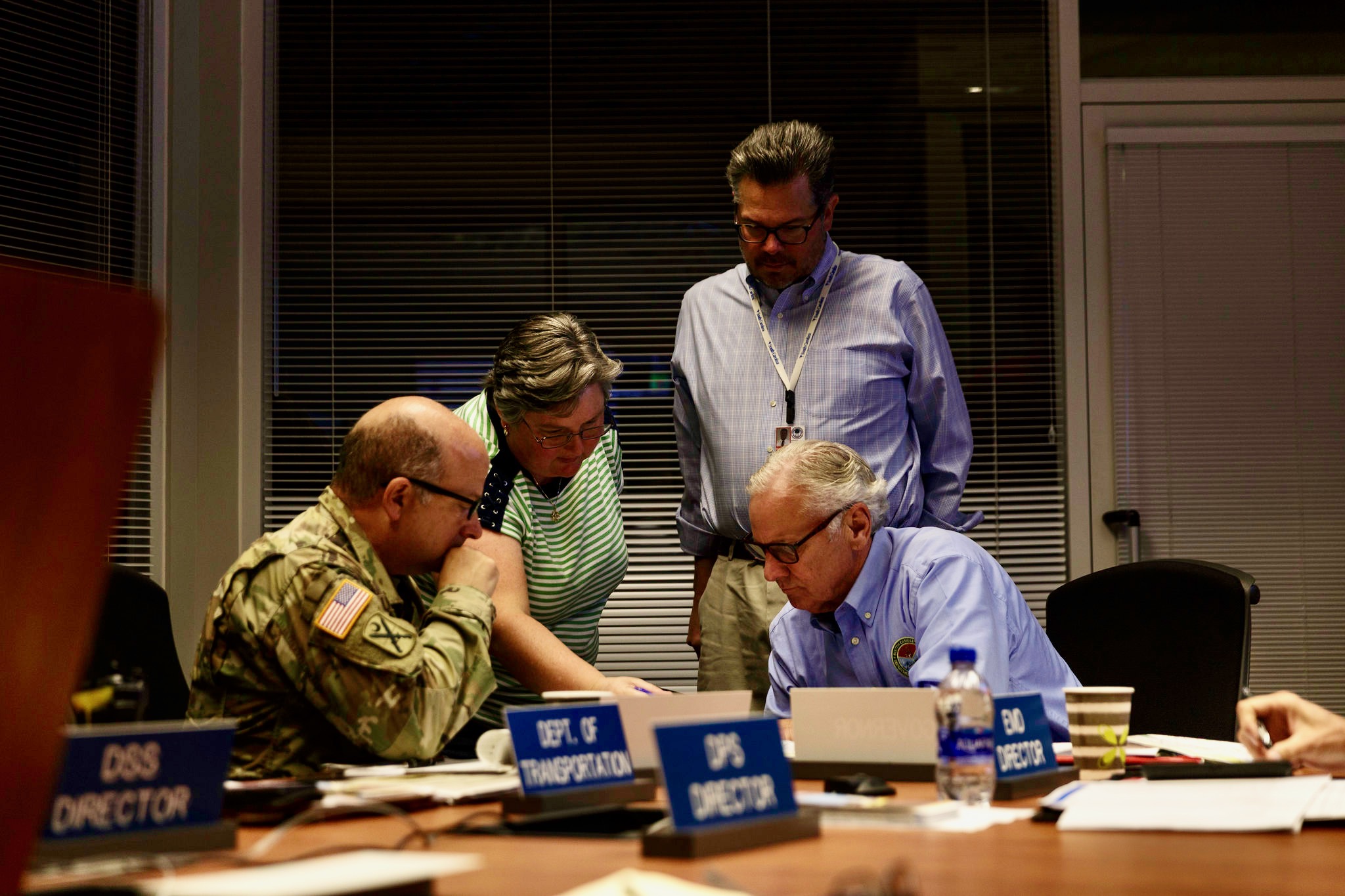 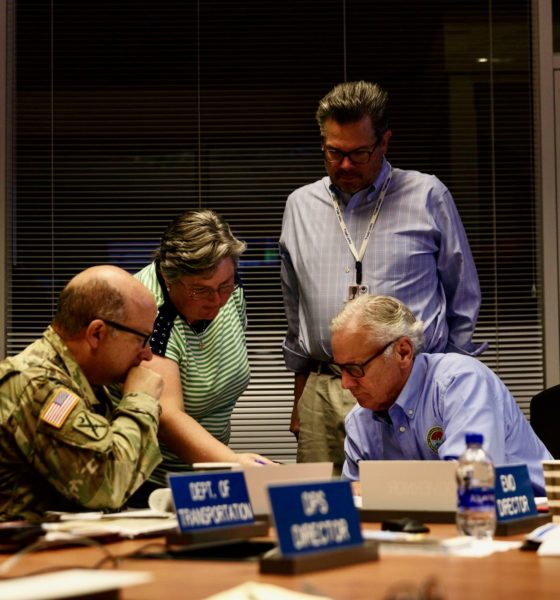 Multiple reporters at The (Charleston, S.C.) Post and Courier are reportedly taking a closer look at the man many believe is in charge of the executive branch of government in the Palmetto State. We are referring, of course, to Trey Walker – chief of staff to South Carolina governor Henry McMaster.

Several sources have reached out to us within the last week to tell us the state’s largest media outlet is “doing the ‘Governor Walker’ story.” That’s a reference to a narrative we have been advancing in recent weeks that Walker, not McMaster, is the real executive “deciderer” in South Carolina.

“The running joke at the S.C. State House is that Walker is the Palmetto State’s prime minister and McMaster is its queen,” we wrote back in February. “Or to be more accurate, its ‘queen mother.'”

How will the paper handle this narrative? We should know within a few days, as our sources tell us Post and Courier reporters Avery Wilks and Andy Shain are among those working on this “exclusive” story for release at some point during the Memorial Day weekend.

Our guess is the paper won’t go too hard on Walker … who has fed its reporters on multiple occasions during the coronavirus pandemic. Mainstream media outlets in South Carolina love getting access to the governor’s office and its cabinet agencies (especially during times of crisis) … and “Trey Boy” is in charge of giving it to them (or freezing them out).

In other words, we don’t expect any of these reporters to bite the hand that feeds them too hard ….

Constitutionally impotent, the South Carolina governor’s office has enjoyed a significant expansion in its authority in the aftermath of the virus – although it is not entirely clear whether this authority has been exercised legally.

One thing is clear, though: Walker has been the one calling the shots.

“To have such a weak governor, we really have a strong chief,” one state lawmaker told us.

As we noted in early April, the 51-year-old career bureaucrat has reportedly been embroiled in several heated disputes of late with lawmakers, local government officials, local law enforcement leaders and others miffed at McMaster’s disjointed handling of the (coronavirus) crisis.”

According to our sources, one local law enforcement leader got into a shouting match with Walker several weeks ago that turned “profanely loud.” Not only that, the governor’s chief of staff “sounded inebriated” at the time of this heated dispute, one of our sources added.

It is not clear what precipitated this hostile exchange, but Walker has made no shortage of new enemies during the coronavirus pandemic. Local leaders were particularly irate last month after he allegedly provided briefings on upcoming executive decisions to leaders with the crony capitalist S.C. Chamber of Commerce prior to municipalities and law enforcement agencies being notified of those announcements.

Will the Post and Courier feature story get into any of that?

Under Walker’s “leadership,” McMaster’s administration was struggling long before the coronavirus hit. The agencies he oversees are out-of-control dumpster fires (see here, here, here, here and here, for example), and the only real “accomplishment” McMaster can claim since taking office has been dishonestly advocating for a massive taxpayer-funded handout benefiting a liberal billionaire.

His handling of the proposed sale of beleaguered government-run utility Santee Cooper was also an epic fail … sort of like his pension fund “reform” efforts. Or his education “reforms.” Or the implementation of that gas tax he, um, “vetoed.”

Walker also brought the specter of scandal upon McMaster due to his proximity to ProbeGate, an investigation into corruption at the S.C. State House. While Walker was not implicated criminally in connection with this scandal, one of this former employers – the University of South Carolina – was.

Also, the conduct of that investigation is now very much under the microscope – with questions being raised as to the integrity of the prosecutor who let Walker and his former employer off the hook.

Will any of that make it into the Post and Courier report?

Despite all of this mismanagement, Walker has been the recipient of two massive pay raises – including a 17.3 percent pay hike last year that came on top of a 32 percent pay hike he received upon taking over as chief of staff in January 2017.

Which reminds us … the only thing Walker has done well since assuming his influential perch has been to check the ambitions of rival state leaders in an effort to secure his own position of power … which, ironically, flows from a political decision he assailed.

Remember, McMaster inherited his office in January 2017 as a sop from U.S. president Donald Trump, who received McMaster’s last-minute endorsement during the 2016 “First in the South” presidential primary.

“No one in (S.C.) politics is more disappointed than me,” Walker tweeted at the time.

McMaster rewarded Walker for this disloyalty months later by entrusting him to lead his administration – a job at which the latter has failed spectacularly.

Anyway, we will be very interested to see what Wilks, Shain and the other reporters at the Post and Courier come up with for their story on Walker. Again, we are not expecting much in the way of revealing exposés or critical commentaries … however we are told a number of sources (including legislative sources) went on the record for the expansive story.