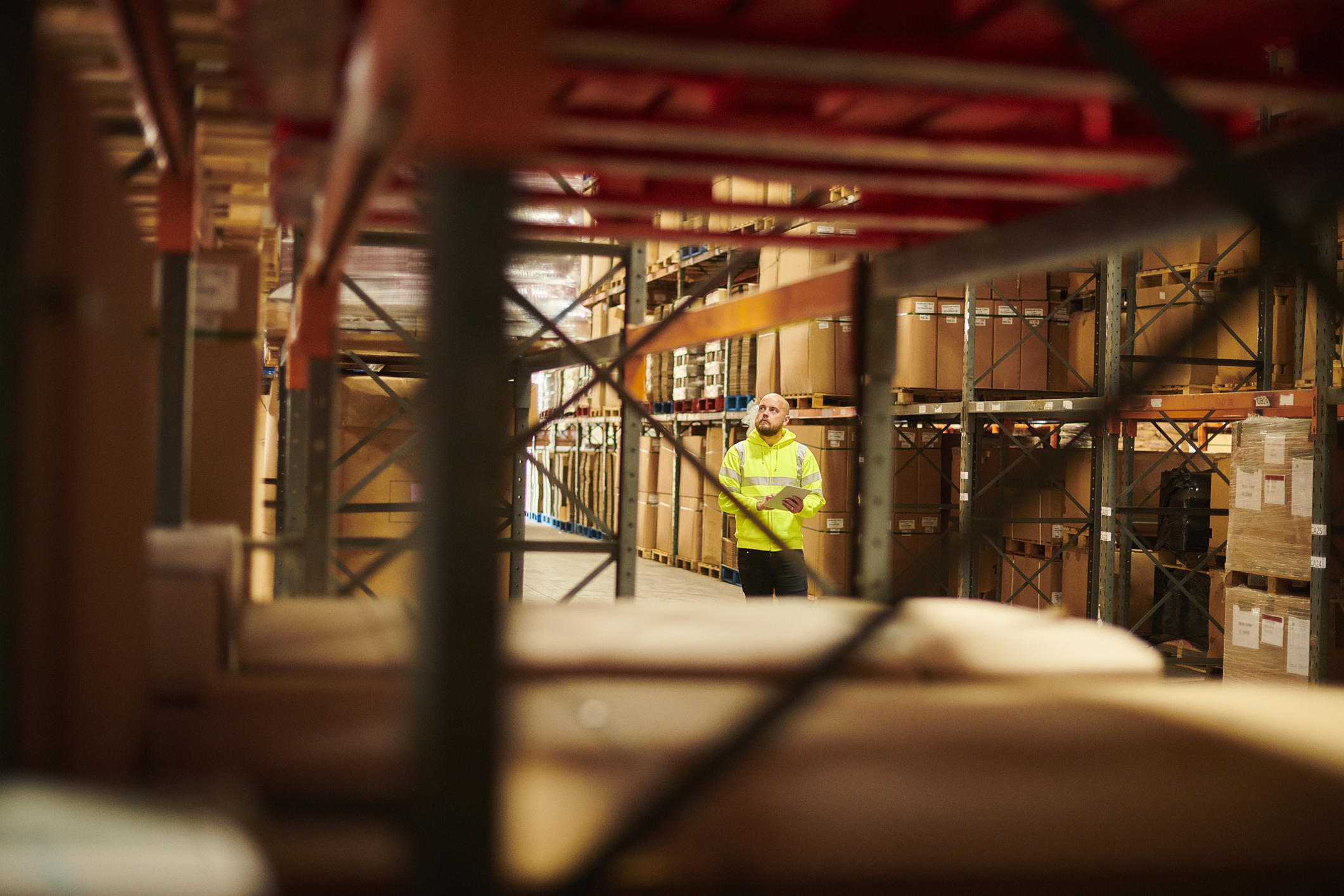 South Carolina’s already anemic work force experienced further shrinkage during the month of July, according to the latest data from the U.S. Bureau of Labor Statistics (BLS).

The Palmetto State’s labor force participation rate – which consistently lags behind the rest of the nation – clocked in at 57.3 percent last month. That’s a 0.2 percent decline from the previous month and the worst month-over-month drop since March 2020, when Covid-19 lockdowns took a sizable chunk out of the labor force.

It’s also only 0.2 percent better than the record low of 57.1 percent – last reached in January.

Need a visualization? Our intrepid researcher Jenn Wood has got you covered …

Wait a minute though … labor force participation? How come I am not writing about the unemployment rate? Isn’t that the metric that matters?

No. Unlike unemployment – which only tracks a segment of workers within the labor force – labor participation tracks the size of the workforce itself.  That makes it a far more accurate indicator of the extent to which people are gainfully employed … or not.

In fact, given where South Carolina stacks up nationally … it needs to be expanding faster.


Oh, and before anyone tries to tell you the Palmetto State has a lower rate because we have a larger population of retirees than most states … about that.

Some history: Under former governor (and 2024 presidential hopeful) Nikki Haley, labor force participation in South Carolina peaked at 60.3 percent between May and September 2011 – but continued to lag behind the national rate (which ranged between 64 percent and 64.2 percent during that time period). In May of 2012, the rate dipped below 60 percent – and has remained beneath this key demarcation line ever since.

Under current governor Henry McMaster, labor force participation peaked at 58.3 percent in March and April of 2019. By contrast, labor participation reached as high as 68.5 percent during the early 1990s – right around the time the GOP was taking control of state government.

South Carolina’s Abortion Debate Is About To Get Very Personal