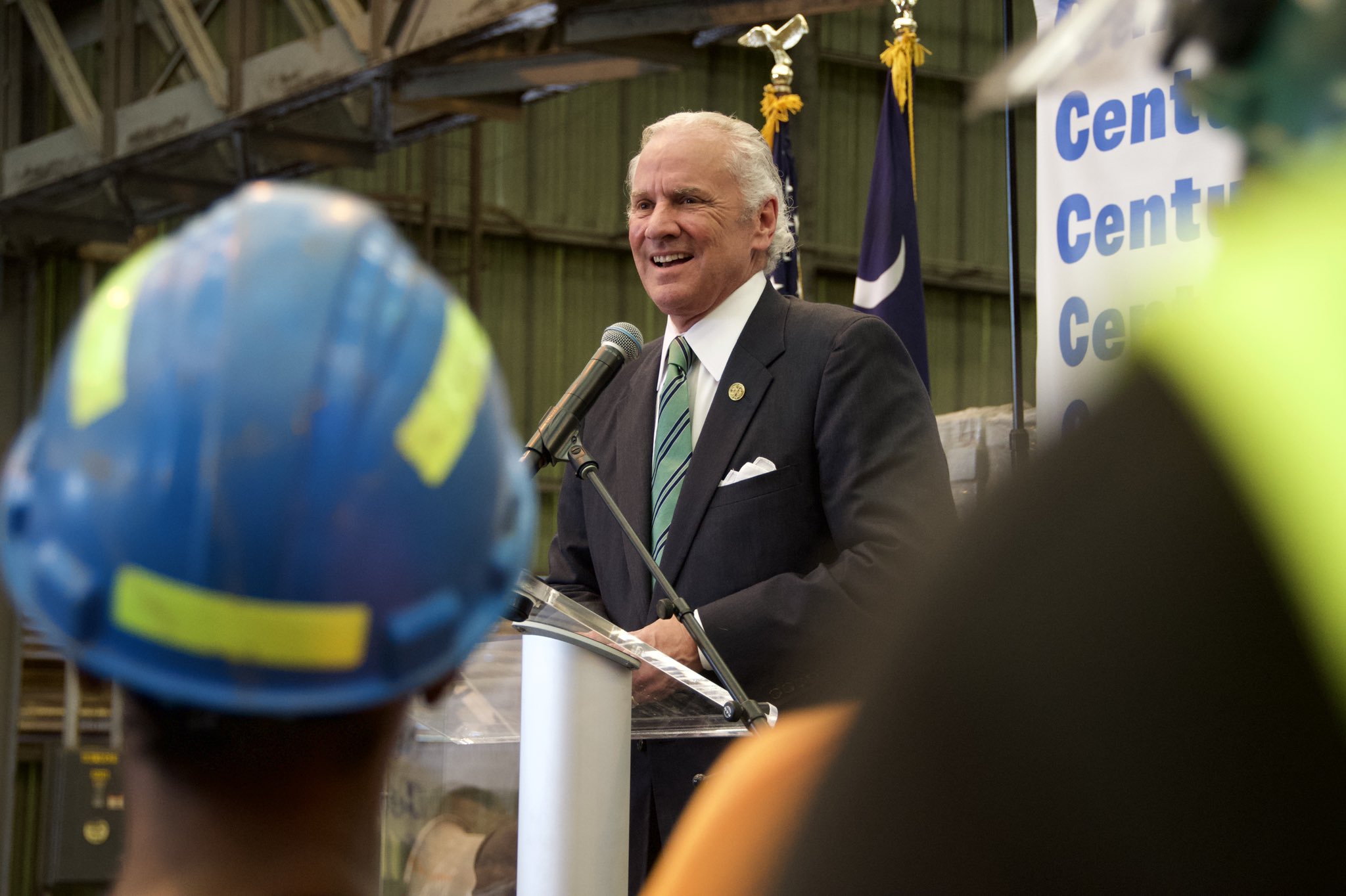 South Carolina governor Henry McMaster had to be dragged across the finish line in his bid for a full, four-year term in office back in 2018. Seriously, had this 74-year-old career politician – who was gifted the governorship in 2017 by former U.S. president Donald Trump – not received a last-minute presidential endorsement in that race, he would have likely lost his party’s nomination to Upstate businessman John Warren.

As recently as last fall, McMaster was in serious political trouble again … due in no small part to his administration’s botched handling of the Covid-19 pandemic. Meanwhile, Warren – who scored some big wins for the GOP on the 2020 campaign trail – was flying high and flexing his muscle legislatively.

Plenty of Palmetto politicos wrote off McMaster … and began looking at Warren as the likely frontrunner in a 2022 GOP gubernatorial primary.

Beginning in early March, McMaster began experiencing nothing short of a Lazarus moment – reviving his political fortunes and reestablishing himself as the man to beat in the upcoming election cycle. It all started when the status quo establishment “Republican” received yet another endorsement from Trump – which was followed by a handful of deftly executed political moves of his own.

Since then, McMaster has avoided the unforced errors that previously plagued his administration … although there are still several serious issues he must content with in his cabinet.


Meanwhile, unlike his fiscally liberal colleagues in the state legislature, he has avoided conservative ire over the state’s bloated fiscal year 2021-2022 budget – which is on the verge of spending nearly $32 billion on the same byzantine maze of failed bureaucracies that have been holding this state back for decades.

Will McMaster lift a finger against this excess? Don’t bet on it …

Nonetheless, it is safe to say the tide has turned for the glad-handing, guffawing politician known around the S.C. State House as “Foghorn Guvnah.”

But … has it turned to quite the extent McMaster backers are claiming it has?

McMaster’s top campaign strategist – Tim Pearson – has been shopping a poll reportedly conducted in concert with the Republican Governors Association (RGA) which shows him enjoying a whopping ten-to-one lead over Warren amongst Republican primary voters in the Palmetto State.

That’s what the poll purportedly found …

Detailed “top-line” data was not provided to this news outlet, but I am told the poll is being shopped to several media outlets across the state. I suspect one of them will probably report on its findings before too much longer. Several donors familiar with the survey said it showed McMaster “in the seventies” with Warren drawing the backing of less than ten percent of the GOP electorate.

One of these donors was more specific – telling me the poll had McMaster ahead of Warren by a 74 percent to 7 percent margin.

Do I buy that data? Hmmmm …

The last trustworthy polling I have seen on McMaster was released a little over two months ago by Atlanta, Georgia-based political strategist Robert Cahaly of The Trafalgar Group. According to that survey, a total of 70.5 percent of Republican voters in South Carolina said they approved of the job McMaster was doing – including 41.5 percent who said they strongly approved of his performance in office.

“While McMaster’s numbers are far from robust, they are much better than I would have imagined under the circumstances,” I noted at the time.

So while a ten-to-one lead for McMaster over Warren is certainly within the realm of possibility – I don’t buy that this survey is representative of the true state of the race. More likely than not, this poll was probably geared toward making an impression on the donors who received it – geared more toward raising money than providing accurate information.

“RGA polls aren’t know for accuracy,” one national source told me. “They serve more to boost the candidates they are backing and entice donors to give more money to them.”

Still, things can change on a dime … and speaking of dimes, Warren obviously has enough of them to drive some serious negative messaging on the governor (as well as positive messaging on himself). But if he is going to start such a coordinated effort, now is the time.

Robert Romano: US Senate Should Proceed To Impeachment Trial