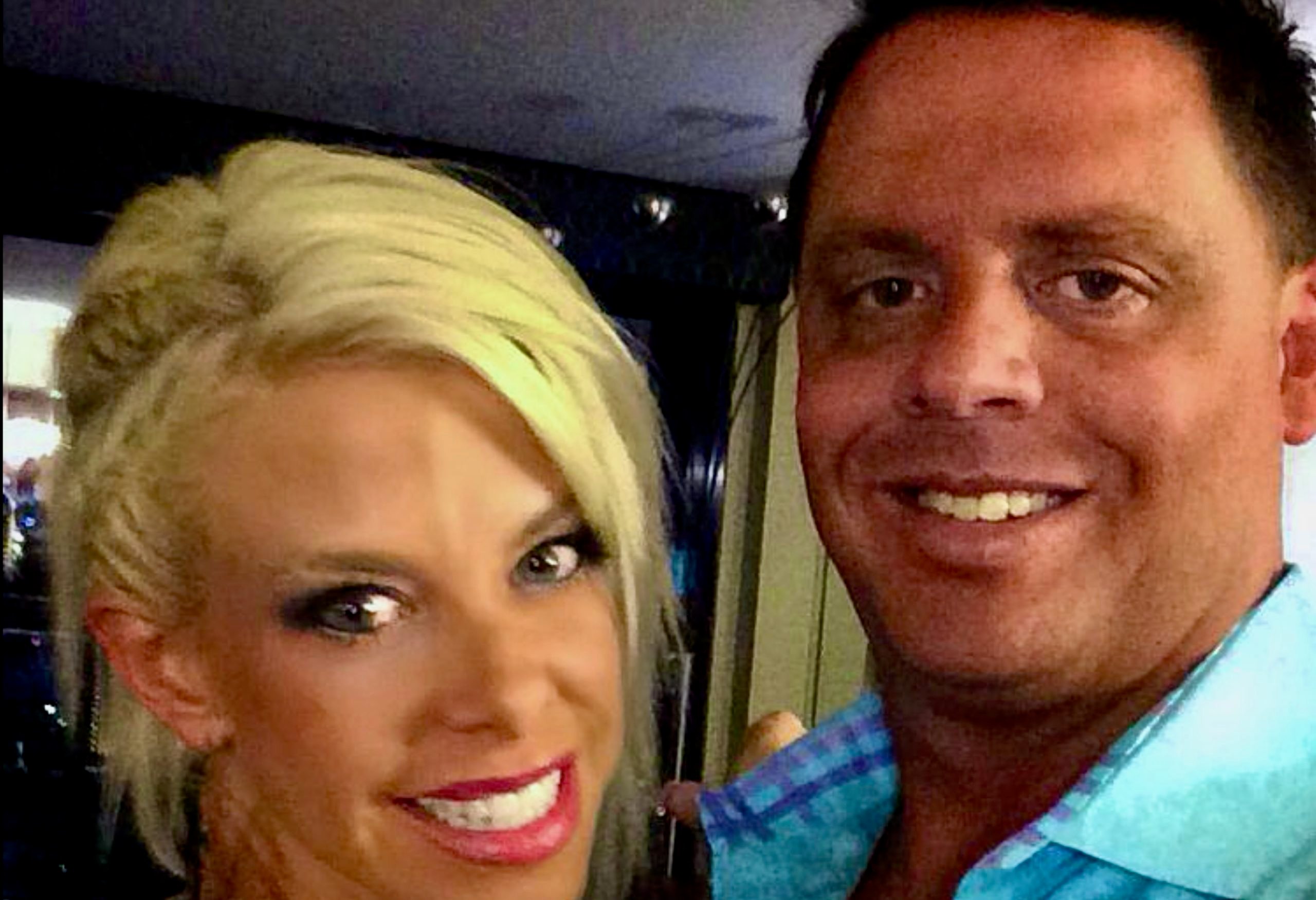 Foster, 49, committed suicide in his vehicle at Paris Mountain state park on Monday afternoon – the victim of a “self-inflicted gunshot wound to the head,” according to law enforcement sources who spoke with digital media manager Stephanie Moore of WYFF TV-4 (NBC – Greenville/ Spartanburg, S.C.).

As I noted in our coverage, there is an “active Greenville County sheriff’s investigation into Foster’s death, although the parameters of that inquiry are not entirely clear – and this news outlet has received conflicting reports as to its potential scope.”

“The sheriff’s office investigation may not be the only Foster-related inquiry, either,” I added.

Turns out it wasn’t …

According to multiple alleged victims, their family members, law enforcement sources and attorneys representing individuals involved in the case, Foster was staring down the business end of a multi-jurisdictional investigation into (among other things) allegations of sexual misconduct with underage girls. This investigation was active at the time of Foster’s death at 12:30 p.m. EDT on Monday – and remains active as of this writing.

Because several of the alleged victims in this case are under the age of eighteen, this news outlet is not identifying them. Should any alleged victims choose to step forward and identify themselves, I am committed to helping them tell their stories.

According to my sources, the criminal inquiry into Foster was reportedly part of a broader investigation into Rockstar Cheer – one I am told was being led by the U.S. Department of Homeland Security (DHS)’s special investigations unit (HSI). In fact, one source close to the probe told me HSI reportedly had an undercover operative working inside the facility in an attempt to corroborate various allegations leveled against Foster and other Rockstar employees.

Many in our audience will recall HSI led one of the major lines of inquiry into the Thornblade scandal, which involved wealthy Upstate men and women allegedly engaging in sex acts with younger partners. No charges were ever filed in connection with that inquiry because according to my sources, “the only evidence (prosecutors) received in connection with the investigation depicted sexual relations between consenting adults.”

Will there be a similar outcome in this inquiry? Especially considering the individual alleged to be its top target has committed suicide?


It is far too early to say, obviously, but sources familiar with this inquiry made it abundantly clear on Wednesday afternoon that Foster was not the “only target” of the ongoing investigation.

While it is not clear what specific allegations investigators are pursuing, several sources have provided us with images and videos of Foster partying with underage girls – pictures and clips which are consistent with conduct that could (at the very least) be construed as contributing to the delinquency of minors.

Meanwhile, social media was becoming populated on Wednesday with firsthand accounts from additional alleged victims – including one former student who wrote that Foster put her “in a lot of uncomfortable situations.”

Additionally, this news outlet has obtained records from the U.S. All Star Federation (USASF) – a national organization which is responsible for “establishing fair and consistent rules and competition standards” and “providing the safest possible environment for cheer and dance athletes to train and compete.”

According to these records, Foster was disciplined by the federation for multiple infractions – leading to Rockstar Cheer being placed on probation from 2017 through 2021.

A native of Mount Washington, Kentucky, Foster was a cheerleader at the University of Louisville in the late 1990s. Ironically, he had decided to pursue a degree in criminal justice – and was planning on working for the Federal Bureau of Investigation (FBI).

“I was fully prepared to join the FBI when I completed my masters, but, life threw its curve ball and competitive cheerleading was introduced as a possible career,” he wrote on his online biography. “I knew I could excel as an FBI agent; but I wanted a career doing something I would love each and every day.”

According to Foster, “what really drove me was working with young people and making a positive impact on their lives.”

Foster had lived in Greenville since 1999. He married his wife and business partner, Kathy Foster, in 2001 and they founded their company together six years later.

The Fosters – who have two daughters and a son together – separated prior to his suicide.

One important note: As is our custom in reporting on suicides, if anyone reading this post is dealing with issues that have them questioning whether to take their own life (or attempt harming themselves), please – call a friend.

You can also reach out to the National Suicide Prevention Lifeline by calling 1-800-273-TALK. Or just text or call 988 (more info here).

Once again, anyone with information on the case is encouraged to contact our tip line or email research@fitsnews.com. However you decide to contact us, though, this news outlet honors requests for anonymity regarding submissions.