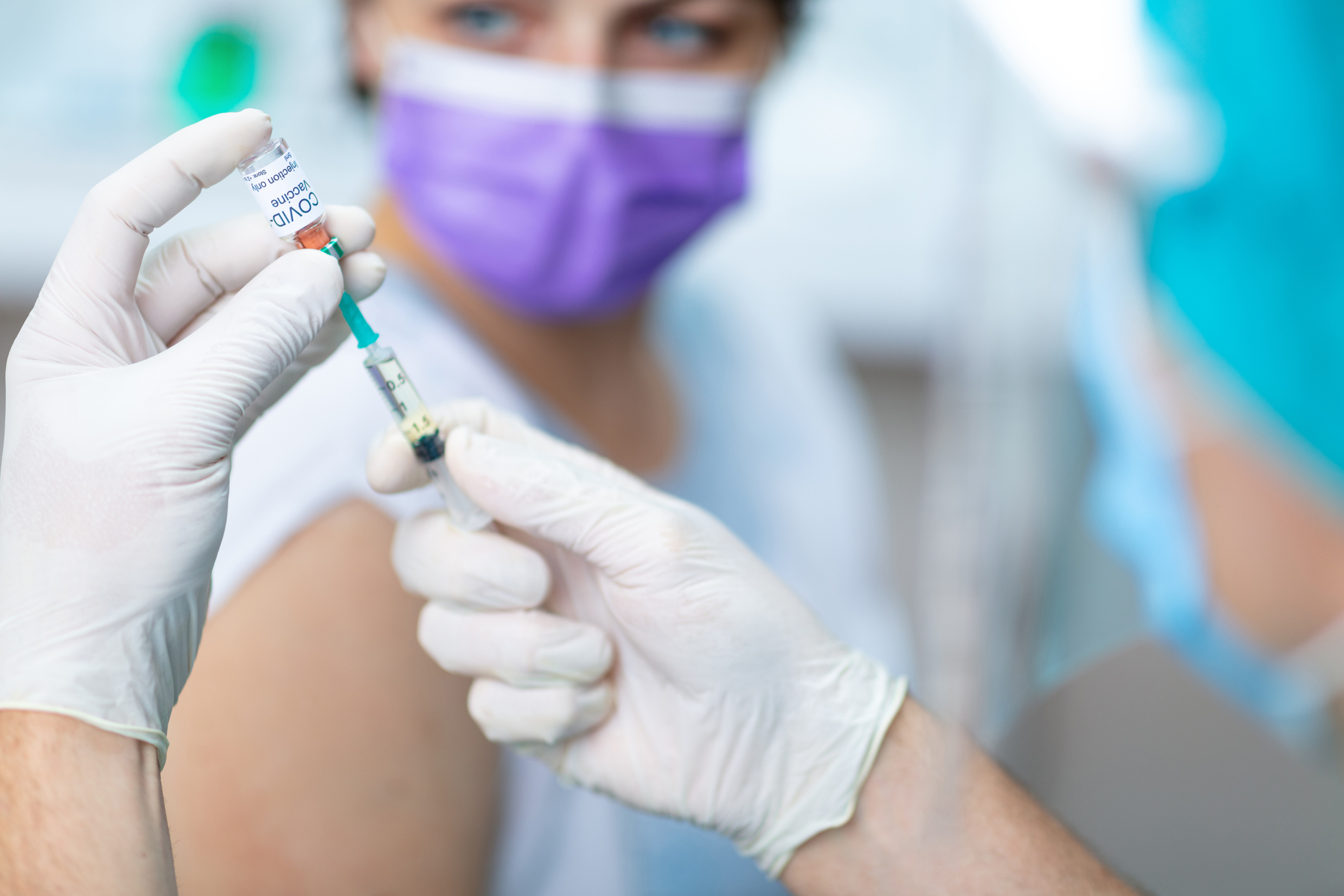 Weeks into the distribution process for coronavirus vaccines, South Carolina remains dead last in the nation in terms of the number of doses distributed per 100,000 citizens. And while the state continues to do well getting its limited allotment of vaccines into the arms of citizens, additional supply problems are looming on the horizon.

On Tuesday, the S.C. Department of Health and Environmental Control (SCDHEC) warned that a winter storm which has rocked middle America with sub-freezing temperatures was likely to disrupt the vaccine supply chain.

Specifically, the agency “notified all COVID-19 vaccine providers in the state that winter weather conditions in Memphis and Louisville again this week may delay vaccine shipments coming to South Carolina and other southeastern states.”

“Delays are most likely to occur today and tomorrow,” the warning advised. “Hospitals and other facilities that receive vaccine shipments directly from the federal government should frequently check the tracking numbers provided to them for their weekly shipments. SCDHEC will send updates to providers and the public as more information becomes available.”


As we first reported over a month ago, South Carolina has consistently ranked last in the nation in terms of receiving vaccines from the federal government. S.C. governor Henry McMaster initially blamed hospitals for the problem, resulting in him being pilloried from the left and the right.

McMaster had previously boasted of his proximity to former U.S. president Donald Trump, whose administration was responsible for the vaccine rollout as part of its “Operation Warp Speed.”

Clearly that connection did not pay off …

In fact, shortages were forcing South Carolina hospitals to cancel scheduled vaccinations even before the cold weather impacted the supply chain.

According to the latest data from the U.S. Centers for Disease Control and Prevention (CDC), South Carolina has received a total of 17,318 vaccine doses per 100,000 citizens – again, the worst rate in the nation. As for getting those vaccines in people’s arms, though, the Palmetto State was faring better – with 13,677 doses administered per 100,000 citizens.

That ranked No. 45 nationally, however a huge part of that metric is obviously attributable to the lack of supply. Two weeks ago, though, the Palmetto State ranked No. 33 nationally in doses administered despite ranking No. 50 in doses received.

The good news? The vaccine delays are coming at a time when Covid-19’s “dark winter” is on the wane …

According to the latest SCDHEC data, the latest seven-day rolling average for daily new cases stood at 2,225 – less than half its early January peak of 5,398. In better news, hospitalizations related to the virus are also seeing a steady decline. After peaking at 2,466 in mid-January, the latest data from SCDHEC showed 1,222 Covid-19-related hospitalizations – a decline of 50.4 percent over the last month.

Intensive care unit hospitalizations are also down precipitously – as are the number of patients with Covid-19 on ventilators.

Deaths have risen significantly in recent weeks, though, with a total of 8,034 South Carolinians succumbing to Covid-19 or one of its attendant comorbidities since the state began keeping records last March. According to the latest projections from the Institute for Health Metrics and Evaluation (IHME), the death toll for the virus and its comorbidities is expected to climb further to 9,750 in South Carolina by June 1, 2021 – although this estimate was recently lowered.

Expect these data points to figure prominently in the ongoing debate over whether 71,000 South Carolina school teachers should be allowed to leapfrog senior citizens in the queue to receive vaccinations – as many Palmetto State politicians have suggested they should.

What does the science say?

Numerous studies from all over the globe have repeatedly shown that classrooms are not spreading the virus.

Just last month, a new study (.pdf) was published by Duke University related to the “incidence and secondary transmission of (Covid-19) infections in school.” The study found the occurrence of such transmissions was “extremely limited.”