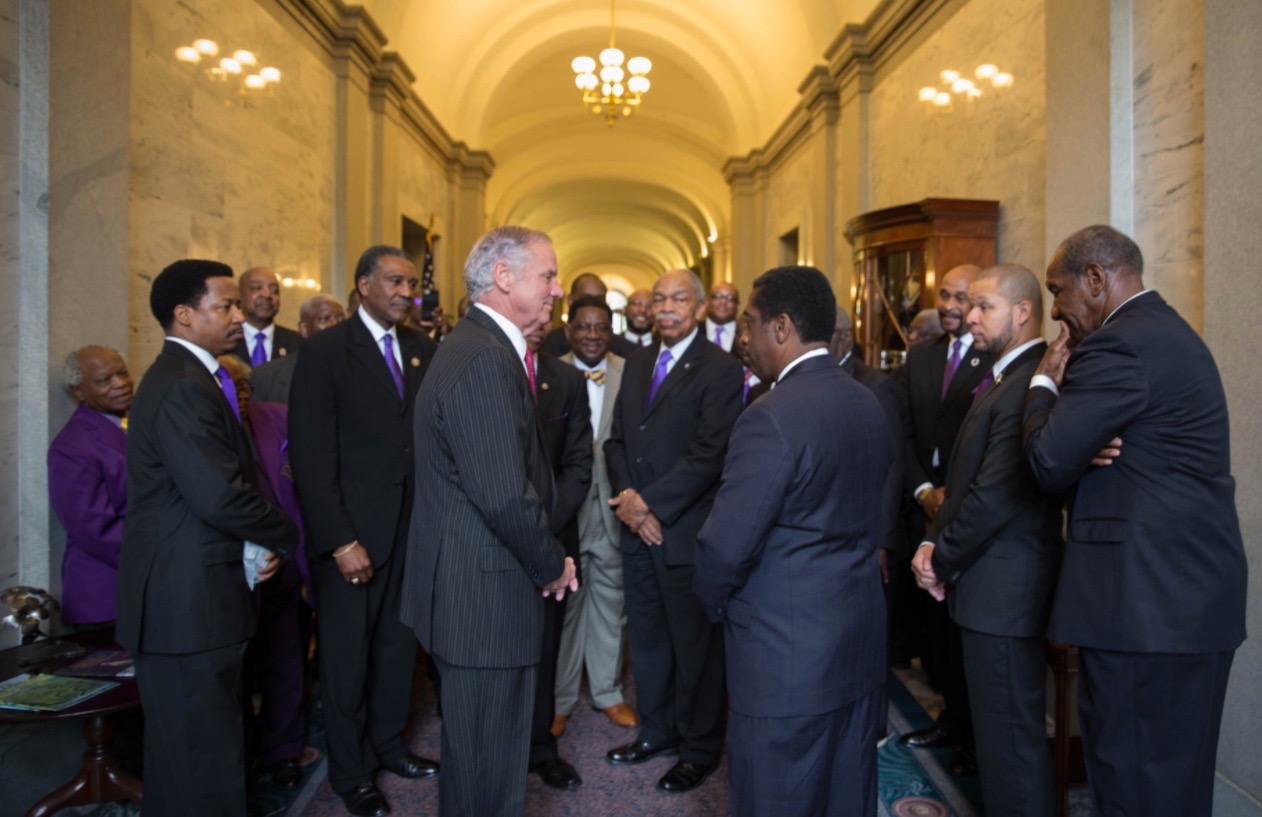 S.C. governor Henry McMaster has signed a pension “reform” bill that amounts to a massive annual tax hike on dirt poor Palmetto State taxpayers.  The legislation (H. 3726) – which we encouraged the governor to veto (twice) – was signed just before it would have become law without McMaster’s signature.

It subjects South Carolina taxpayers to a massive $826 million annual tax increase – on top of the $1.3 billion they are already paying each year on the state’s woefully underperforming pension fund.

(And on top of a smaller tax hike approved back in December).

By contrast, government employees’ share of the increased cost of their own retirement plans would total only $40 million annually under the legislation.

Even worse, the so-called “reform” bill signed into law by McMaster does absolutely nothing to correct the fundamental flaws in the state’s pension system – which this website has spent the last five years exposing.

S.C. Senator Tom Davis pointed all of this out – and more – in a recent column encouraging McMaster to veto the bill.

“I have heard this before,” Davis wrote.  “Almost always – whether it’s roads, health care, K-12 education or whatever – the legislative response to a problem is ‘let’s spend more of the taxpayers’ money now and fix the system flaws later’ … and then later never comes. Let’s not let this happen with the pension bill.”

Davis called McMaster’s decision “disappointing,” referring to it as “a taxpayer-funded bailout.”

“This is another example of politicians sticking it to taxpayers without reforming the underlying problem,” Davis said.  “This is business as usual in Columbia.”

Lawmakers’ reform bill was also opposed by S.C. treasurer Curtis Loftis, who has battled for years against the state pension fund managers’ foolhardy “alternative investment” portfolio.  Since he was elected in 2010, Loftis has advised these managers to follow a more conservative investment strategy, one that didn’t rely so heavily on exorbitant fees.  He also objected to the S.C. State Retirement System Investment Commission (SCRSIC) doling out massive bonuses to the very bureaucrats who produced some of the worst results of any large pension fund in America (at the highest price, too).

Under the “leadership” of former governor Nikki Haley’s SCRSIC appointee Ed Giobbe and Reynolds Williams – the SCRSIC appointee of powerful Senate president Hugh Leatherman – the state’s pension fund has seen its debt soar by more than $7 billion in recent years (while losing more than $3 billion of its value).

McMaster’s decision now guarantees that South Carolina taxpayers will be on the hook for this calamity.  It also guarantees that long-overdue efforts to reform the state’s pension system – including the implementation of a mandatory defined-contribution plan – are dead.

Lawmakers don’t need to fix the system now – they’ve already passed the bill on to taxpayers.

Not surprisingly, McMaster’s decision to sign the bill pleased the status quo in Columbia.

“The Governor and General Assembly have exhibited great leadership in acknowledging the significance of the state’s obligations to its public workers and ensuring that benefits promised to our public servants will be payable when due,” said John Sowards, head of the state’s Public Employee Benefit Authority (PEBA).

“This entire saga is yet another sad and costly reminder of why South Carolina will never move forward,” we noted earlier this month in addressing this issue. “Connected elites receive appointments that they use to enrich themselves, while politicians and media are asleep at the wheel.  And when the whole thing blows up, taxpayers get screwed over while absolutely nothing is done to fix the underlying problem.”

We’re profoundly disappointed McMaster affixed his signature to this abomination.  South Carolina taxpayers deserved better from him than this.

No Charges Filed Against Mike Fanning