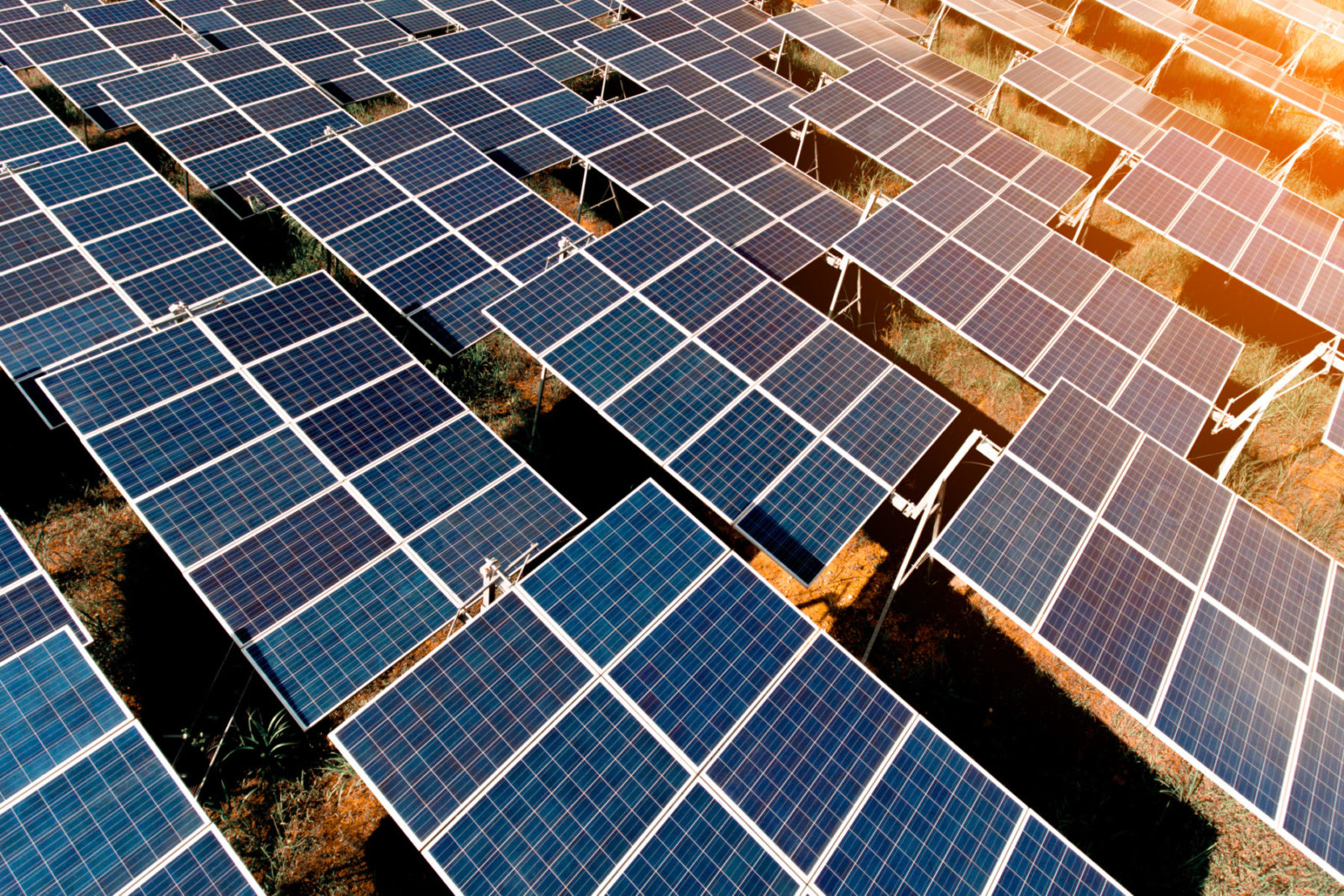 One by one, the assumptions associated with Santee Cooper’s “reform plan” have fallen by the wayside – leaving South Carolina’s scandal-scarred, debt-addled utility with no viable pathway forward in its bid to stave off being offloaded to the private sector.

Meanwhile, state legislative leaders who gave this “rogue agency” a long leash to demonstrate how it could fix itself have clearly seen enough (see here and here).

Instead of making progress on its plans, Santee Cooper has instead been painted into a corner.

Earlier this year, we reported on how the cancellation of the Atlantic Coast Pipeline – a joint project of Virginia-based Dominion Energy and North Carolina-based Duke Energy – was a death blow to Santee Cooper, savaging the cost-saving assumptions of the utility’s reform proposal while simultaneously shredding its promises of a “greener” energy future.

The pipeline would have been instrumental in bringing natural gas from the mid-Atlantic region to the Palmetto State – helping Santee Cooper reduce its reliance on coal.

In fact, natural gas has been an incredibly effective “bridge fuel” to a more sustainable, renewable United States’ energy mix – helping dramatically reduce carbon emissions over the past decade.

Meanwhile, lawmakers have made it clear (again) that Santee is not authorized to negotiate with Atlanta-based Southern Company for power from Plant Vogtle – where a pair of next-generation nuclear reactors are currently under construction and scheduled to come online in November 2021 and 2022, respectively.


Oh, that reminds us … it goes without saying Santee will not be deriving so much as a watt of power from NukeGate, the botched construction of two identical proposed reactors in Jenkinsville, S.C. These half-completed structures were abandoned by the state-owned utility and its crony capitalist partner, SCANA, after costing Palmetto State ratepayers and taxpayers nearly $10 billion – a meter that is still running, incidentally.

Santee Cooper also misled its investors – and the public – about the status of this doomed project.

The latest dagger to its energy aspirations?

“That’s an 800 percent increase and enough to power 750,000 homes,” Santee Cooper boasted in touting its reform plan, a move it claimed would provide “certainty.”

In a news release issued on Wednesday by the Electric Cooperatives of South Carolina (ECSC), it was revealed “Central” – which provides power to the Palmetto State’s electric cooperatives – was exercising its right to “opt out” of its contract with Santee Cooper.

“This will give us great long-term flexibility as well as lower pricing of renewable resources for the benefit of our member cooperatives,” CEPC leader Robert C. Hochstetler said in announcing the decision.


“Santee Cooper proposed developing the renewable power supply as a joint resource, but Central determined it would be more cost-effective to pursue its own contracts,” the release continued.

This deal was supposed to have concluded by the end of the year, allowing Santee Cooper to move forward with its plans to shutter existing coal-fired generating stations.

“Santee Cooper’s partnership with Central was a critical piece in Santee’s reform plan,” one industry source noted. “Santee needed Central to invest with them (in order) to succeed. So, Santee has now lost access to the gas pipeline which was part of their reform plan … and the General Assembly has clearly stated there will be no partnership with Southern.”

Bottom line? This would appear to be the final nail in the “reform” coffin – although it remains to be seen whether lawmakers will wise up and finally cut the cord with this anti-competitive albatross (which continues to bilk taxpayers, rip off ratepayers, screw over homeowners and kill jobs as it leaders live in some sort of alternate reality).

Frankly, leaders in the S.C. General Assembly should have offloaded Santee Cooper when we first proposed doing so way back in the spring of 2008. Instead, they empowered this “rogue agency” to embark on the mother of all command economic boondoggles.

Once again: How much longer will lawmakers allow Santee Cooper to hold South Carolina back?

SCDNR Under Fire After Boat Crash