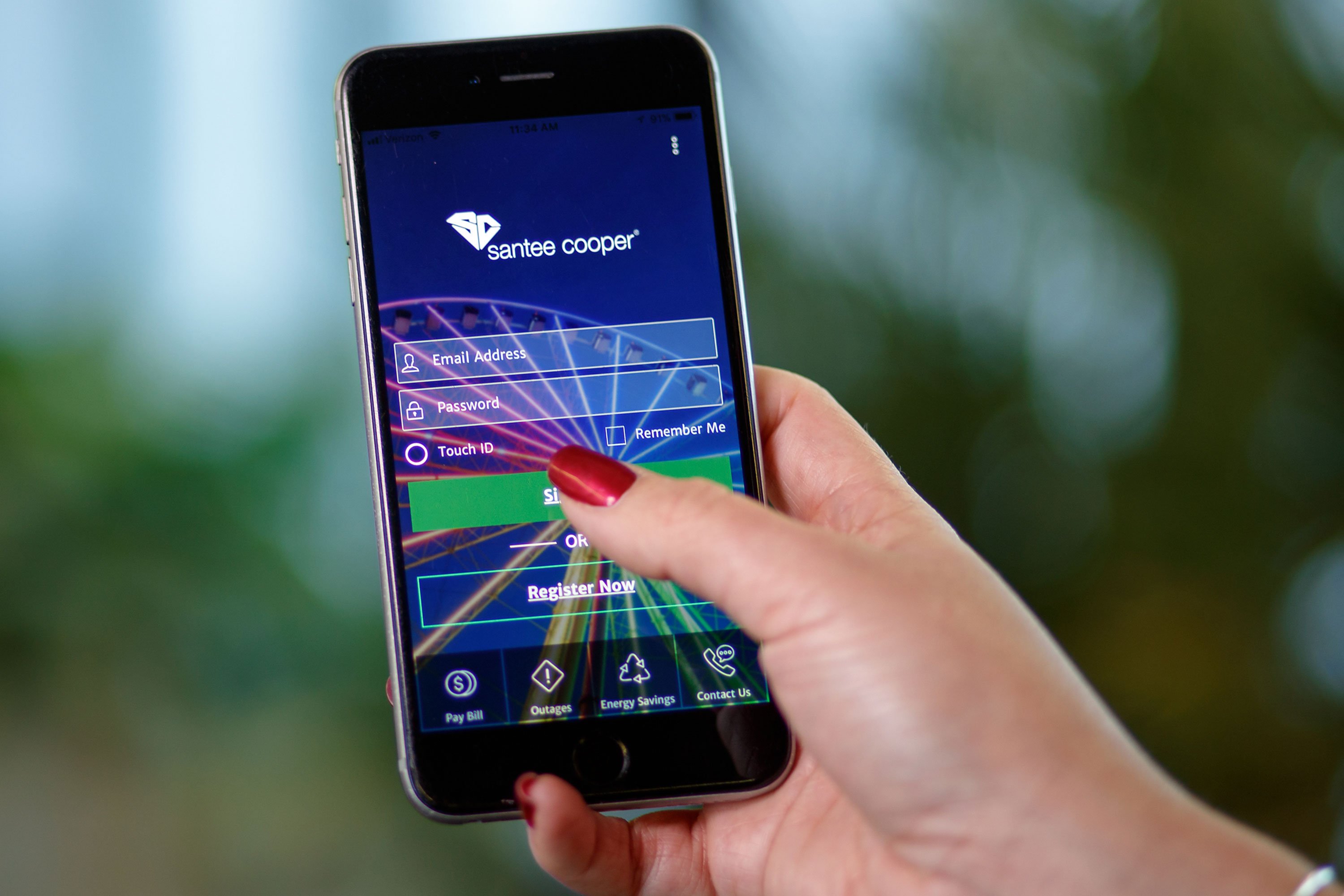 Among the biggest lies told by South Carolina’s spectacularly failed government-run utility Santee Cooper in recent months has been its so-called “rate freeze” for consumers. According to the utility, it is keeping rates low on residential customers in its service area as it tries to dig its way out of a multi-billion debt hole.

(Although not digging very hard, it would appear …)

As we have previously noted, this rate freeze would still be a screw job for Santee Cooper customers … assuming the utility actually keeps its word and abides by it.

Do we trust Santee Cooper to keep its word? Um, no … and if you don’t believe us, take a drive to Jenkinsville, S.C. and gaze upon the two abandoned nuclear reactors that were supposed to be built there.

This, of course, is the fallout from NukeGate – a disastrous command economic debacle authored by the S.C. General Assembly (which now claims it can “reform” this beleaguered utility).

Anyway, we pointed out back in January there was no way Santee Cooper was going to be able to keep its word on this “rate freeze,” citing the “growing likelihood of looming rate hikes” in 2020.

Does this mean rate hikes are inevitable?


According to one industry watchdog group, Santee Cooper’s most recent board meeting showed “cracks in the much-publicized rate freeze for customers.” And yes, these cracks could soon result in higher bills.

“Loopholes in the freeze offer wiggle room into customer wallets,” observed Scott Carlberg of the group Energy Consumers of the Carolinas.

Carlberg cited Santee Cooper’s internal board documents, which discuss “exceptions” to the freeze which include (but are not limited to) speculative “economic development” expenditures. Costs associated with these expenditures would be “recovered after the freeze period via rate adjustment.”

What does that mean? Easy: The utility is simply deferring rate hikes to a later date …

Carlberg also pointed out how Santee Cooper could easily claim to keep its rates flat while jacking its monthly residential service fee – or “customer charge.” This service fee is currently set at $19.50 per month.

Yes, it could … which would mean a higher monthly bill for consumers irrespective of the rate they are paying for power.

As Santee Cooper’s situation grows increasingly untenable with each passing day, this news outlet will continue keeping a close eye on the smoke and mirrors machinations emanating from its headquarters in Moncks Corner, S.C.

This “rogue agency” has repeatedly proven itself to be untrustworthy, something state lawmakers appeared to (belatedly) grasp earlier this year … that is until they decided to cut a deal with the utility as opposed to taking a principled stand for ratepayers and taxpayers.

As for this news outlet, our position remains what it was more than a dozen years ago … which is when we first suggested offloading this utility to the private sector. Had lawmakers listened to us then, the state would have netted billions of dollars instead of finding itself in a multi-billion dollar debt hole.

Stay tuned … Santee Cooper’s next board meeting is scheduled for August 24, 2020.