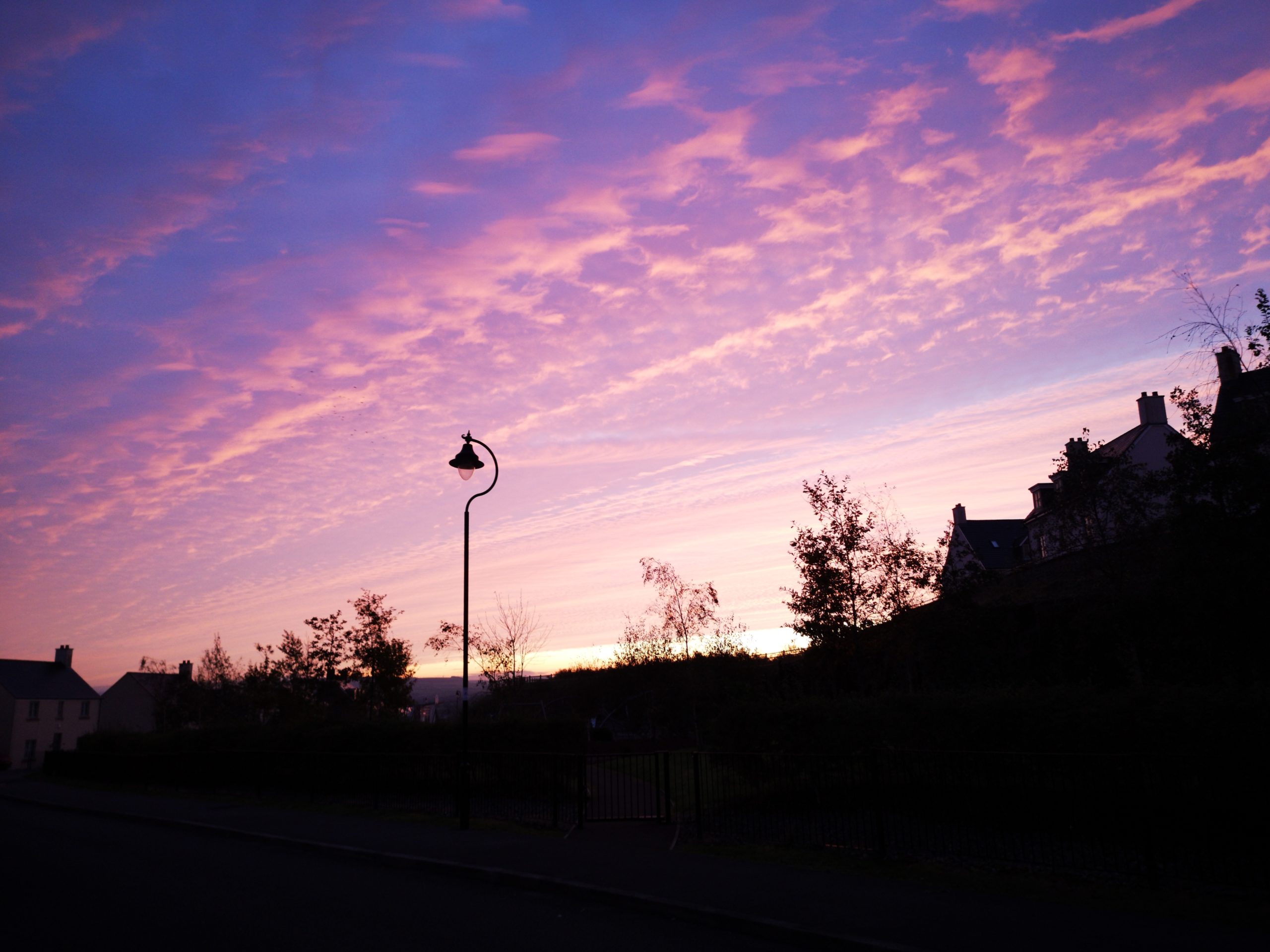 The fleecing has caused quite a stir along the Palmetto coast … and with good reason.

Several homeowners associations in the Santee Cooper service area have been paying the utility monthly rental costs of $22.30 per post – and another $15.77 per lamp fixture – usually without even knowing it. Given the number of posts per neighborhood, the annual bill for this “service” has eclipsed $100,000 in some cases.

And no, this price tag does not including the cost of the power that illuminates these fixtures (that is “sold separately,” as the commercials say).

What makes this scam so brazen?

One homeowner exposed the mechanics of the fleecing in a story published by MyrtleBeachSC.com earlier this month.

“When a community is first being developed … Santee Cooper approaches that developer and says ‘have we got a deal for you!’” the homeowner said. “You don’t have to finance hundreds of thousands of dollars to put in your outdoor lighting system. We’ll pay for that. And then when you do that, we’ll just lease them back to you. Then in a year of two, we will turn this over to a duly elected H.O.A., then they will assume this contract for you.”

Of course it gets better … or, worse for homeowners.

Long after the financing costs are covered, the rental fees continue. Not only that, there is no getting out of the deal. Santee Cooper originally claimed it could not sell these “lighting assets” back to the individual neighborhoods without the expressed authorization of the S.C. General Assembly.

Specifically, the utility argued it was not allowed to dispose of “surplus property” without “prior approval from the General Assembly.”

“Santee Cooper is asserting a legal obligation to continue this scam,” we noted incredulously in our coverage.

So … what’s the latest on this situation?

Last week, this issue received a detailed treatment from reporter Charles Swenson in the pages of The Coastal Observer – a newspaper based in Pawleys Island, S.C. For his story, Swenson spoke extensively with Doug Decker, who is on the board of one of the homeowners’ associations getting fleeced.

According to Decker, the financing costs associated with these streetlights exceed the cost of the actual equipment after just three years – meaning some neighborhoods have paid for this equipment as many as three or four times over.

And they are still paying …

“The homeowners didn’t get a decision,” Decker told Swenson. “We inherit this agreement.”

Decker has formed a group – the Streetlight Fair Rental Alliance – which is working to put a stop to this “scheme.”

“When a customer realizes they have paid for fixtures several times over, they learn that Santee Cooper refuses to renegotiate the contract, that they can’t buy the existing poles and fixtures, and that the purchase of their own poles and fixtures requires a large upfront expense, plus they must pay to have meters installed and pay monthly rental fees for those meters,” Decker’s group noted on its website.

“The scheme is legal, but unfair,” the group added, noting its intention to undertake a “coordinated effort” to change the law so as to provide for “more equitable streetlight financing and maintenance contracts.”

According to an email sent to local legislators from Santee Cooper government affairs director Geoffrey Penland, the utility “has developed a new opinion related to the sale of lighting fixtures.”

Now, according to Penland, Santee Cooper “may sell lighting facilities to neighborhood” and “legislation in this regard is not necessary.”

According to our sources, the utility is privately blaming the snafu on its former third-in-command, Mike Baxley, an ex-lawmaker who was unceremoniously fired back in April after S.C. House speaker Jay Lucas tried to hold Santee Cooper accountable following its duplicitous meddling during a recent emergency session of the S.C. General Assembly.

Baxley and Lucas are close friends.

Our view? We don’t care who is responsible … all we know is that this fleecing needs to stop.

Also, while it is nice of Santee Cooper to belatedly acknowledge that it lacks the legal right to charge homeowners in perpetuity for property they have already paid for multiple times over … where are the refunds?

What is the utility going to do to make these homeowners whole?

Sadly, as of this writing Santee Cooper does not appear inclined to pay back all the money it has collected on this scam. Rather, it seems intent on bilking homeowners further – claiming they must pay a $1,000 up-front cost per pole to install mandated meters (and pay a $35 per pole metering cost each month).

And again, that is not counting the cost of the infrastructure …

Just extending the scam, in other words.

Honestly, though … should we expect anything else from a utility that routinely puts the squeeze on businesses (and the jobs they create) and which was recently busted putting state taxpayers on the hook for the health insurance costs of its board members?

And of course let’s not forget this is the utility that put ratepayers and taxpayers in a $10 billion hole when it lied to them about the botched construction of a pair of since-abandoned nuclear reactors in Jenkinsville, S.C. three years ago … the infamous NukeGate debacle.