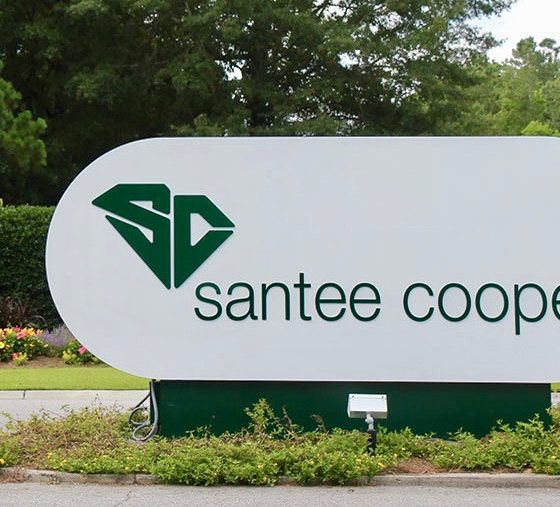 Has this “rogue agency” not sufficiently fleeced taxpayers and ratepayers?

As if South Carolina’s spectacularly failed, government-run power provider Santee Cooper hadn’t ripped off the Palmetto State enough over the last few years via the NukeGate debacle, its leaders are once again nickel-and-diming taxpayers and ratepayers.

Santee Cooper received notification earlier this month that its board members – who recently came under fire for their lack of diversity – may have been receiving taxpayer-funded health care coverage improperly.

Actually, that is precisely the conclusion reached by the agency responsible for administering these benefits.

According to a notice tucked into Powerpoint materials for the utility’s Monday, August 24, 2020 board meeting, Santee Cooper was informed on Thursday, August 13, 2020 that the S.C. Public Employee Benefit Authority (PEBA) had launched an investigation into what it described as “board members’ eligibility to participate in the state health plan.”

Specifically, the investigation focused on whether board members were eligible to receive coverage under the plan … or not.

According to Santee Cooper, the investigation was launched after PEBA “received an inquiry.”

The case must have been pretty cut-and-dried because the investigation is already complete.

“After its investigation PEBA determined Santee Cooper’s board members are not eligible to participate in the state health plan and coverage will be discontinued effective December 31, 2020,” the Santee Cooper board notice continued.

Staff at the agency promise they are “researching the matter and will report back once we have more information.”

Is this a joke?

A few obvious questions come to mind: How long have Santee Cooper board members been receiving these benefits? How much has it cost the state? And if they are indeed being doled out erroneously (or worse, fraudulently), why are they not being discontinued immediately?

Seriously … why is the state subsidizing health care coverage for these political appointees for another four months if they are not entitled to receive such coverage?

And are plans being made to reimburse the state for the money it is owed?

Here is the bigger question, though … how many other political appointees across state government are receiving improper benefits? And at what cost?

Oh … and what are state lawmakers (who are scheduled to reconvene in Columbia, S.C. next month) going to do about it?

According to PEBA’s website, as of January 2020 there were 514,718 participants in the South Carolina state health plan – which equates to ten percent of the state’s 2019 population of 5.15 million.


Santee Cooper has made several tone deaf personnel moves recently (here and here), but the fiscal cost of those decisions pale in comparison to its broader, systemic failings – which have set the Palmetto State back billions of dollars. And continue to cost its ratepayers.

Most notably? NukeGate – the botched construction and eventual abandonment of a pair of next generation pressurized water reactors which were supposed to have been completed three years ago at a cost of roughly $10 billion.

The money was spent … but … no reactors.

As we asked in a post last month: How many more years – and how many more billions of dollars – are we going to waste on the demonstrably failed notion that state government can run a power company?

Because it clearly cannot …

This news outlet proposed privatizing Santee Cooper over a dozen years ago – and letting taxpayers reap the rewards from its sale. But state lawmakers – led by S.C. Senate judiciary chairman Luke Rankin – had other ideas. Rankin and his allies continue to believe Santee Cooper can “reform” itself … whatever that means.