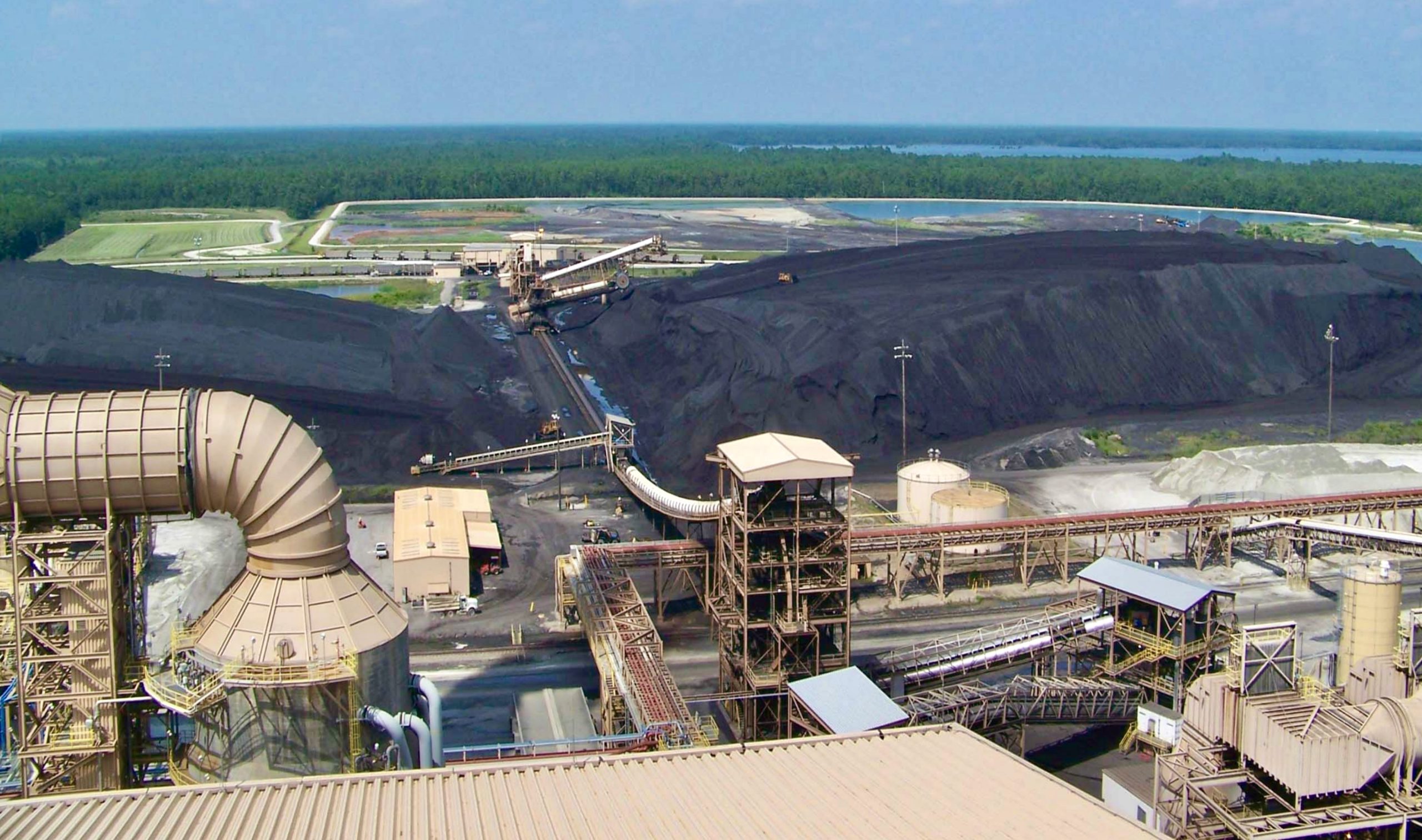 In an effort to silence those critical of its over-reliance on coal-fired power plants, South Carolina’s spectacularly failed government-run power provider Santee Cooper published one of its “real facts” treatises last July addressing the issue.

According to that piece of propaganda, the beleaguered state-owned utility was tired of being “disparaged” by its critics.

“Disparagement about our approach to coal and its byproducts is simply unenlightened,” the document stated.

The government propaganda piece went on to note that Santee Cooper was “taking waste byproducts from coal generation (and) disposing of them in a manner that environmentalists praise.”

“We are an innovator and committed environmental steward,” the treatise concluded. “And that is a FACT (emphasis original).”

One of the “praise-worthy” disposal processes Santee Cooper touted in its “real facts” document is the ongoing sale of recycled gypsum as a byproduct of its power generation process.

For those of you unhip to this particular energy generation method, when coal is burned – creating steam that spins turbines and creates electricity – sulfur mixes with oxygen during the combustion process to produce sulfur dioxide. To prevent this harmful, colorless gas from being emitted into the atmosphere, “scrubbers” are used to spray it before it is released.

How does a scrubber work? After the power plant removes fly ash and other impurities from its coal combustion process, the remaining emissions (or flue gases) are fed through a limestone slurry which removes most of the sulfur dioxide.


The byproduct of this scrubbing process is calcium sulfate – which is converted into gypsum once it is oxidized.

Gypsum is used in drywall, cement and as an agricultural fertilizer – and in 2005, Santee Cooper entered into a decades-long contract with American Gypsum to supply the company with this byproduct from its coal-fired plants.

American Gypsum even built a processing plant near Santee Cooper’s Winyah Generating Station in Georgetown, S.C. to facilitate the arrangement.

“American Gypsum recycles our material in the drywall it makes at the plant it built in Georgetown specifically for this purpose and because of our gypsum production and contract with that company,” Santee Cooper noted in its ‘real facts’ treatise, bragging that this facility employed 100 South Carolinians.

Of course, as usual, there were several ‘real facts’ omitted from this propaganda document – which, ironically, was published just weeks before Santee Cooper announced it was shuttering its coal-fired plants (starting with two units at the Winyah station in 2023).

The problem? Once again, the math just doesn’t add up … and that’s before we address the box in which Santee Cooper now finds itself regarding plans for its coal plants.

A box that keeps getting smaller, incidentally …

Because Santee Cooper has been modestly reducing its reliance on coal in recent years, it has been unable to produce enough gypsum to meet the demands of its contract. As a result, the utility has been shelling out a whopping $10 million annually to purchase enough of the stuff to make up the difference – and passing this cost along to its electric cooperative customers.

Last September, Santee Cooper unveiled a business forecast (.pdf) which disclosed the long-term obligations of its gypsum contract – which still has more than four decades to go before it is fulfulled.

“As part of its economic development activities, Santee Cooper entered into a contract to supply American Gypsum with a minimum quantity of gypsum each year for up to 60 years with output from its Cross and Winyah facilities,” the document stated. “This solution was an environmentally friendly way to dispose of a byproduct and supported economic development.”

At a steep cost …

According to the utility, the current “net exposure” to Santee Cooper ratepayers associated with its American Gypsum contract is a staggering $1.23 billion.

That is more than a fourth of the massive debt load it incurred via NukeGate, a spectacularly failed crony capitalist experiment that labored for a decade to produce a pair of abandoned, half-built nuclear reactors.

Gotta love it when government engages in “economic development,” right?

Also worth considering? Santee Cooper entered into this contract at a time when it was planning on expanding it coal-fired energy production via the construction of a 1,230-megawatt plant in the Pee Dee region of the state.

Those plans were scrapped in 2010.

Last month, Santee Cooper acknowledged its gypsum contract was contributing to increased operating expenses – but the utility continues to neglect mentioning these long-term costs (which will only escalate in the years to come) as it discusses its financial situation with state legislators, who are still debating what to do with the chronically mismanaged bureaucracy.

Which reminds us: Mainstream media outlets in the Palmetto State appear to be under the impression that a recent court settlement related to NukeGate (which exposes the utility to $200 million in additional costs) has somehow magically resolved all of Santee Cooper’s long-term financial entanglements.

This gypsum fiasco proves nothing could be further from the truth … just as it capably demonstrates the folly of allowing the utility to remain under the control of politically appointed insiders.

This news outlet first argued Santee Cooper should be offloaded to the private sector over a dozen years ago – and have reiterated this argument repeatedly in the aftermath of NukeGate. The longer lawmakers wait to follow our advice, the more costly their negligence will be for South Carolina taxpayers and ratepayers.