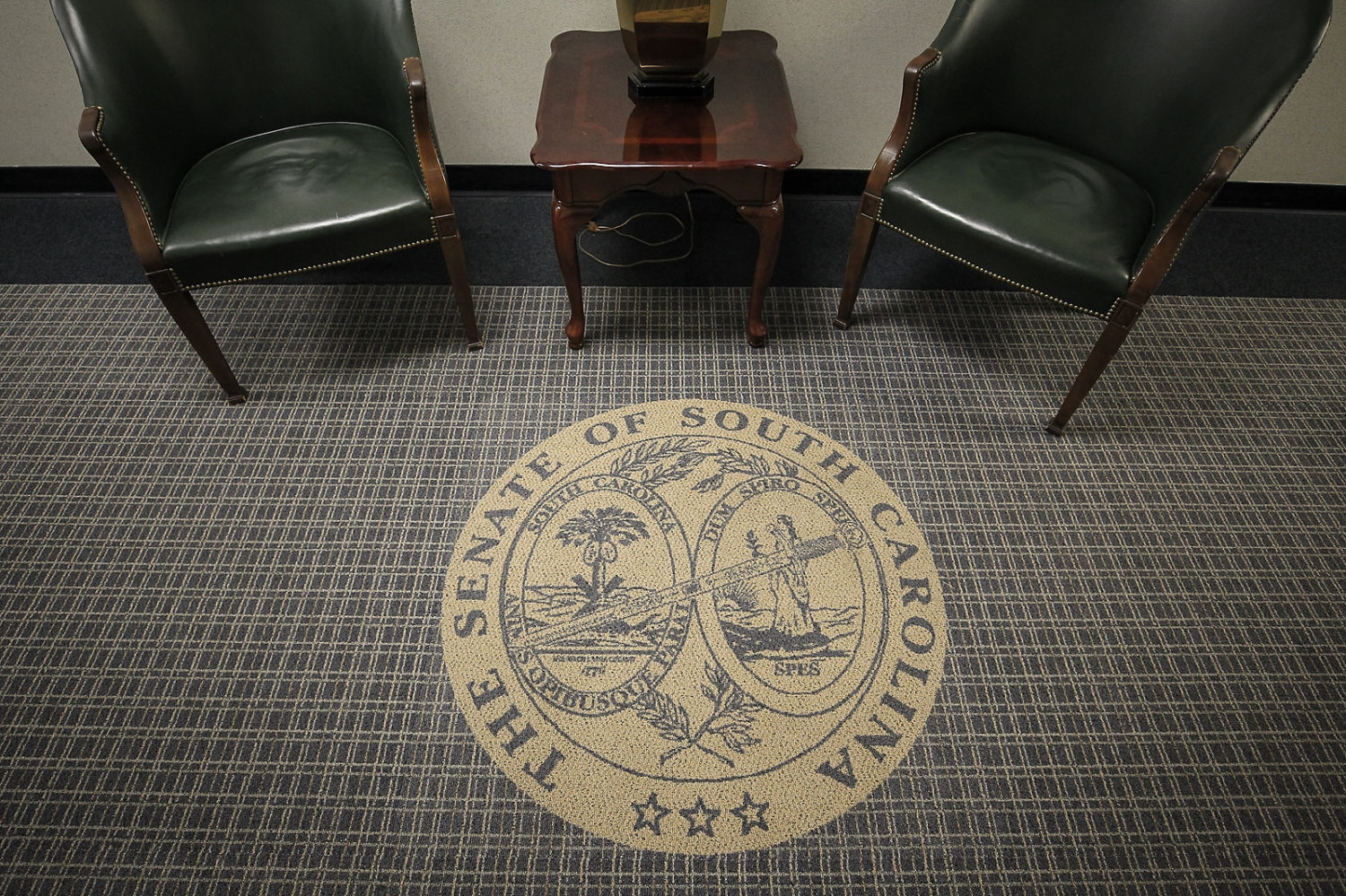 Over the coming days, this news outlet plans on exploring in greater detail the notion that South Carolina’s spectacularly failed government-run utility Santee Cooper can be “reformed.” We also plan on exploring what, exactly, “reform” of Santee Cooper would entail … and more specifically, what it should not entail.

Because to be perfectly honest: We do not think it can be done.

At least not within the realm of government, anyway … and certainly not in the manner South Carolina lawmakers are currently discussing “reforming” the utility.

We continue to believe the best “reform” of Santee Cooper – in fact, the only viable reform in the long run – is for the state to sell it, which is exactly what this news outlet first proposed doing way back in 2008 (when it would have netted taxpayers billions of dollars).

State lawmakers disagreed with us then … and they appear to be intent on disagreeing with us again now. Instead of selling Santee Cooper back in 2008, they decided to plunge it (and its crony capitalist partner SCANA) headlong into a spectacularly failed command economic development experiment – NukeGate.

Thanks to the collapse of that experiment, Santee Cooper is now billions of dollars in debt … with no plan to dig its way out of the hole (at least not without raising rates on consumers).

To recap: Incentivized by state lawmakers, Santee Cooper and SCANA spent $10 billion on the construction of two next-generation nuclear reactors – which were supposed to be operational in 2016 and 2017, respectively. In addition to billions of dollars in government debt racked up during the construction of these reactors, more than $2 billion of the private sector investment risk was socialized by lawmakers via the now-notorious 2007 “Base Load Review Act.”

Despite this massive cash outlay, the project was never finished – and Santee Cooper and SCANA couldn’t afford the estimated $10-16 billion price tag necessary to complete it. On July 31, 2017 Santee Cooper pulled the plug on the reactors. Shortly thereafter, it was revealed executives at both utilities knew the project was doomed for years and didn’t warn the public.

NukeGate has prompted a flood of lawsuits (which has elevated Santee Cooper’s debt exposure even further) – not to mention a looming criminal investigation that is beginning to bear fruit.

While those courtroom dramas continue to unfold (at a tremendous cost to ratepayers and taxpayers), state lawmakers have returned to square one when it comes to deciding what to do with Santee Cooper. Last week, both chambers of the S.C. General Assembly rejected the choices presented to them by S.C. governor Henry McMaster – marking a humiliating defeat for the 72-year-old chief executive.

Lawmakers rejected both of those proposals – along with the proposed “reform” plan submitted by Santee Cooper.

Now the S.C. House and State Senate appear to be veering in different directions – with House leaders looking to reopen negotiations with NextEra on a possible sale and Senate leaders attempting to come up with their own Santee Cooper reform plan.

You know … because government involvement in this process has been such a rousing success.

Again, there is no possible “reform” plan we could ever embrace that does not include either the outright sale of Santee Cooper or the transfer of all of its management functions to the private sector – with this management agreement clearly stipulating a timetable for the utility’s eventual offloading.

Why? Because government has no business being in the power generation business, that’s why.

Unfortunately, lawmakers have already thrown out the only credible “reform” offer that was on the table (Dominion’s management proposal).

What are they offering in its place?

According to a proposal put forward this week by S.C. senators Nikki Setlzer and Larry Grooms – two Santee Cooper apologists – the entire board of the embattled utility (currently appointed by the governor) would be fired and replaced by an interim board appointed by lawmakers. After members of this interim board served three-year terms, permanent board members would be elected to five-year terms – this time by legislative election.

In other words, McMaster would be stripped of his appointment authority in the short-term … and on a permanent basis moving forward.

That is concerning to us. While McMaster has clearly proven himself incompetent during this process, should South Carolina’s already weak executive branch be further diminished as a result of his failings?

In other words, should future governors be punished because the current governor (or whoever is running his administration) is clearly not up to the job?

In addition to the board purge, there would ostensibly be “new oversight” of the interim Santee Cooper board by a joint legislative committee comprised of House members and senators – and further oversight of the interim board by a Senate panel.

How many foxes does it take to guard this henhouse?

Curiously, this proposed “oversight” structure is virtually identical to the legislatively controlled system that failed the state so catastrophically during NukeGate. We are referring, of course to the S.C. Public Utilities Review Committee (SCPURC), a panel of state lawmakers that was supposed to be providing oversight of the S.C. Public Service Commission (SCPSC) – the legislatively elected panel responsible for setting utility rates and approving mergers and acquisitions.

Both of those panels were asleep at the wheel during the NukeGate disaster.

In other words, lawmakers have learned nothing. After creating a multi-billion dollar disaster for taxpayers and ratepayers due to their meddling in energy policy – a failure compounded by a lack of oversight on the part of the legislative appointees tasked with watching over these utilities (and compounded further by a lack of oversight by the legislators who were supposed to be watching over these regulators) … lawmakers want to erect the exact same structure for Santee Cooper.

Seriously … they want to do the exact same thing all over again.

This news outlet is just beginning to dig into the so-called Santee Cooper “legislative reform” push, but if these first brush strokes are any indication of where the process is going then we stand by something we have said all along: That trusting the same people who landed South Carolinians in this mess to somehow extricate them from it … is insane.

Repeating mistakes of the past is not “reform,” people. It is a recipe for more of the same failure that has set our state back ten years and billions of dollars.

Setzler and Grooms’ proposal is a joke … and should be treated as such.