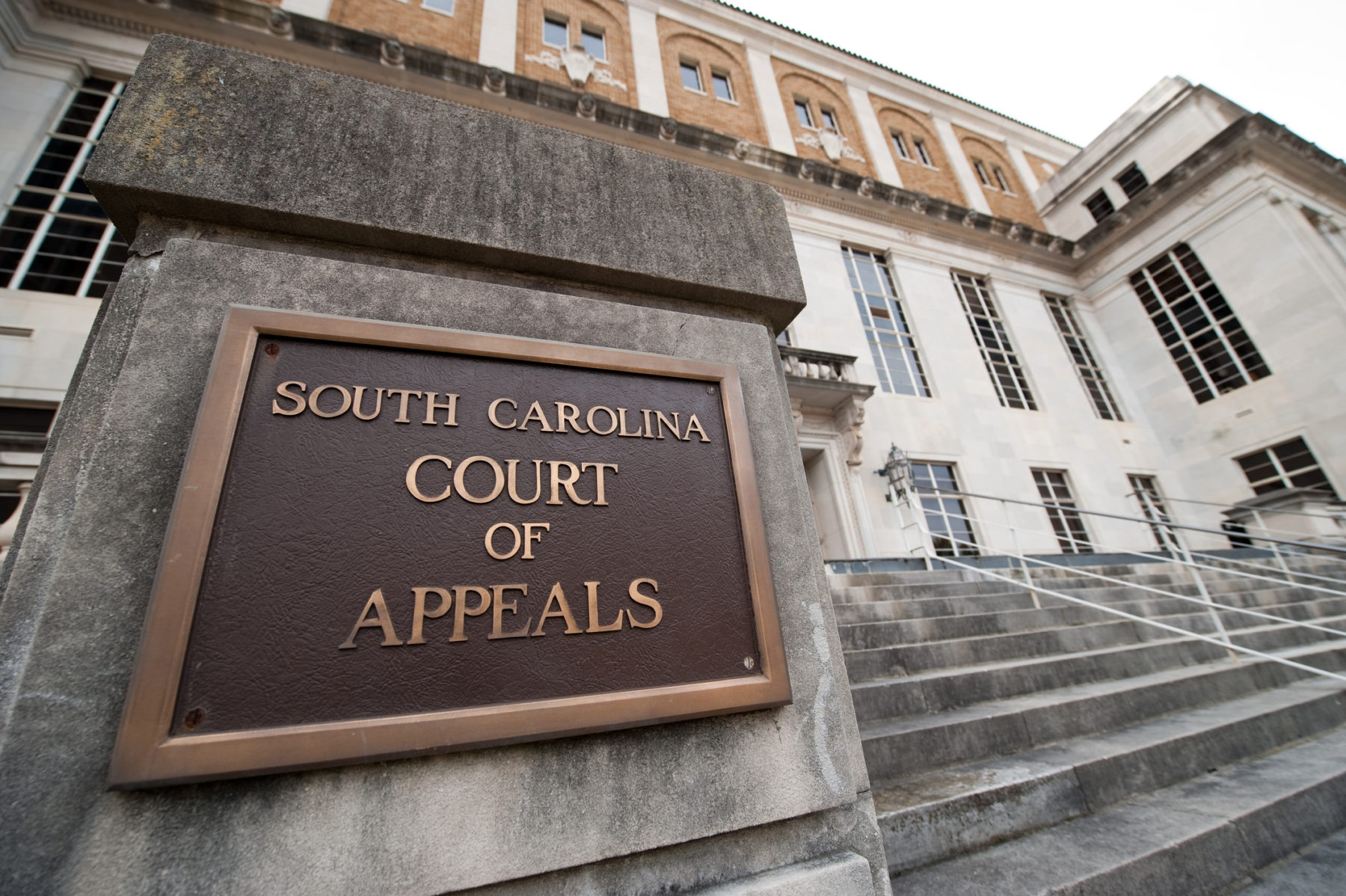 South Carolina’s coronavirus-stricken economy will receive either a shot in the arm or a kick in the gut based on the outcome of an appellate court ruling between a “rogue” state agency and a city government trying to partner with a private sector job creator.

If the Palmetto State’s failed government-run utility gets its way – 300 jobs will be lost. If the municipality and its private sector partner prevail, those jobs will be retained – with an additional 300 positions added.

In other words, a total of 600 jobs hang in the balance …

As we reported last month, debt-addled, state-owned power provider Santee Cooper won the first round of its high-stakes legal battle with Century Aluminum – a Chicago-based company which currently employs 300 people at a smelting facility in Mount Holly, S.C.

Santee Cooper is claiming it has an “exclusive monopoly” to provide power to Century at inflated rates – and is being backed in its play (so far) by the state’s judicial branch (whose members are appointed by lawmakers).


“Santee Cooper’s monopoly power in its exclusive service area … is the clearly articulated and affirmatively expressed policy of South Carolina,” Young wrote in his ruling.

We rebuked this decision – arguing that a state judge conferring “exclusive” monopoly status to a state-owned power provider was definitionally anti-competitive. To say nothing of economically dysfunctional.

“And people wonder why South Carolina struggles to compete economically?” we wrote in response to the ruling.

As we have previously noted, Century has been trying for years to remove the oppressive yoke of Santee Cooper’s astronomically high rates – which are the product of its inefficient, environmentally unfriendly power generation processes as well as its recent involvement in a multi-billion dollar nuclear power fiasco

Last December, voters in Goose Creek, S.C. overwhelmingly approved a referendum that would have created a new city-run utility to power the plant. This structure was established for the sole purpose of bypassing Santee Cooper’s high rates – and would have allowed Century to purchase the 25 percent of the power it currently buys from the government-run utility on the open market instead.

Attorneys for the city say that unless Young’s ruling is overturned its remaining jobs will disappear.

“The circuit court’s ruling, left undisturbed, will leave the smelter without an economically feasible supply of electricity, which will force it to close at the end of the year,” an attorney for the municipality wrote in the appeal.

Century has already filed notice with the S.C. Department of Employment and Workforce (SCDEW) indicating its intention to close its remaining operations in Berkeley county by December 31, 2020.

In other words, this is not a bluff …

The Century standoff comes as tensions are escalating between the utility and state lawmakers – who are mulling whether to offload Santee Cooper to the private sector in the aftermath of its involvement in the NukeGate debacle.

This fiasco – which resulted in a pair of abandoned, half-completed nuclear reactors in Jenkinsville, S.C. – set South Carolina ratepayers and taxpayers back $10 billion and has left Santee Cooper saddled with more than $7.4 billion in debt.

It is one main reasons the utility is charging such ridiculously high rates … but by no means the only reason.

Just yesterday, S.C. House of Representatives speaker Jay Lucas blasted Santee Cooper and its governing board for its ongoing “failed culture.” He also echoed concerns about the utility’s latest borrowing schemes – which appear to violate state law as well as a recent court settlement.

“This continued failure to be fully transparent demonstrates a lingering disdain for any oversight at Santee Cooper, which in my view, is the root cause of this agency’s failures,” Lucas wrote. “The board’s desire to be unaccountable to lawmakers, the governor and the public continues to prevent any measure of success at Santee Cooper.”

Needless to say this news outlet supports Lucas and other lawmakers looking to hold Santee Cooper accountable. Sadly, though, lawmakers did not listen to us when we first suggested privatizing this job-killing, rate-hiking, red ink-incurring albatross over a dozen years ago.