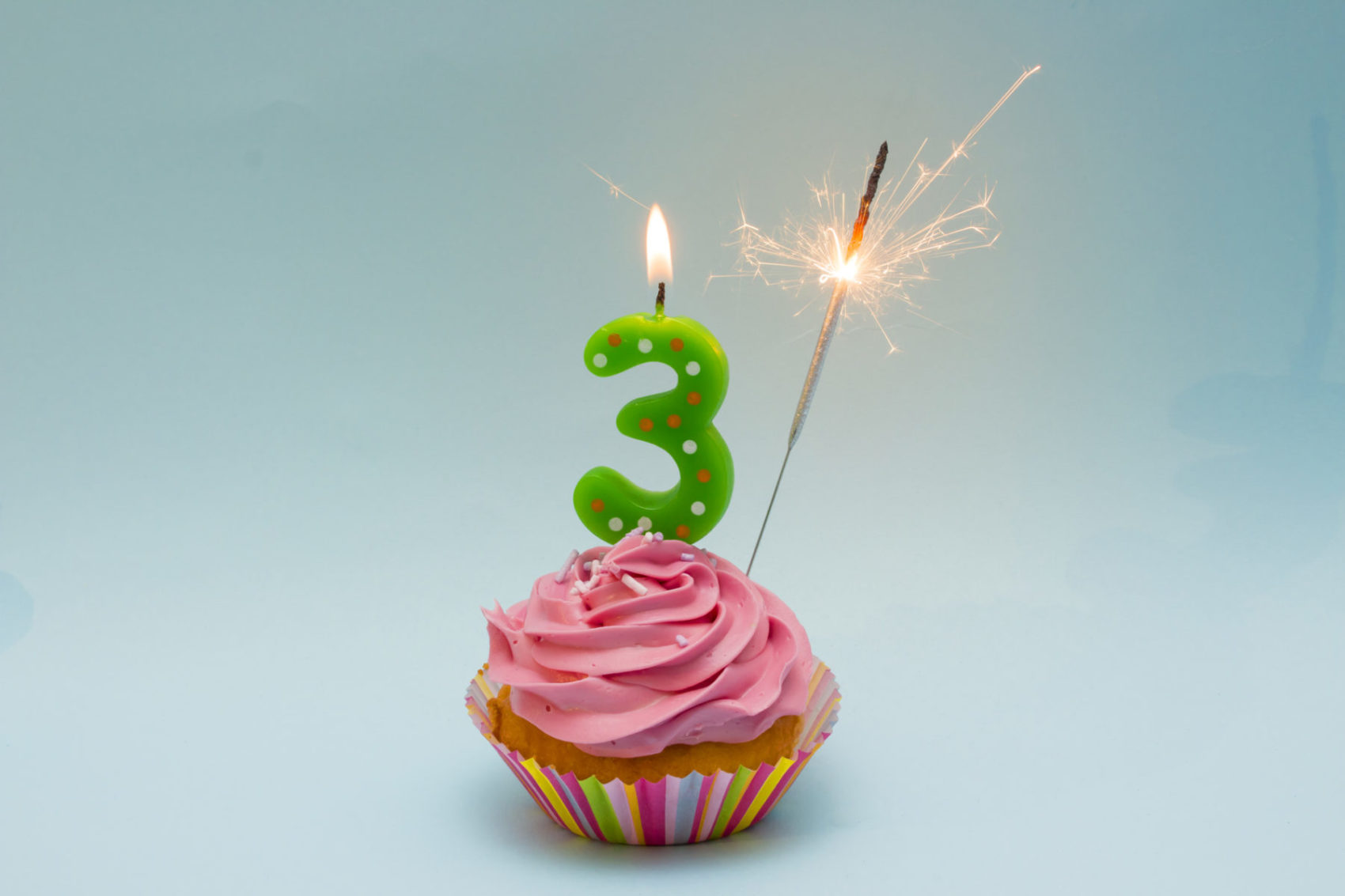 Three years ago today, South Carolina’s spectacularly failed government-run utility Santee Cooper officially pulled the plug on the V.C. Summer nuclear generating station expansion project (a.k.a. NukeGate). The decision came after Palmetto State ratepayers and taxpayers had poured an estimated $10 billion into this project – which was supposed to have produced a pair of next-generation pressurized water reactors at the facility near Jenkinsville, S.C.

Santee Cooper and its crony capitalist partner – SCANA – were supposed to have completed these reactors in 2016 and 2017, respectively. Despite the massive cash outlay, though, the project was abandoned – leaving ratepayers holding the bag.

And as we noted earlier this month, it has become an ongoing fleecing …

For years, SCANA jacked rates on its customers to pay for this project – as did Santee Cooper. In fact, Santee Cooper proposed a huge rate hike just one week before pulling the plug on the project.

Executives at both utilities knew the project was doomed for years and didn’t warn the public. Instead, they kept raising rates …

Also, Santee Cooper ballooned its debt to subsidize its portion of the boondoggle … misleading its investors in the process.

According to the latest debt report (.pdf) issued by the office of S.C. treasurer Curtis Loftis, Santee Cooper is in the red to the tune of $7.4 billion – largely as a result of the collapse of NukeGate.

Of course this massive debt load – which the utility has offered precious little of substance in terms of addressing – is but one cost of this failed project.

Last week, Santee Cooper obligated itself to pay another $200 million (ostensibly to its own ratepayers) in connection with this boondoggle – part of a state-approved settlement. How exactly does the utility intend to provide this relief to its ratepayers without simultaneously putting them on the hook for the payments?

Good question … maybe they will try to pass it on to South Carolina taxpayers?

Whoever pays for this $200 million “settlement,” though, additional costs loom …


First, there is an ongoing federal lawsuit filed against the utility by its bond holders. According to that suit, Santee Cooper’s leaders “elected not to disclose material information” and made “materially false and misleading” representations related to the V.C. Summer expansion.

Do these investors have a case? Yes …

And they are going to get paid.

Also, Santee Cooper could find itself on the hook for federal fines in connection with an ongoing U.S. Securities and Exchange Commission (SEC) investigation – although this inquiry has been put on hold as the criminal case against SCANA has ramped up in recent weeks.

Which reminds us: In addition to its potential SEC exposure, Santee Cooper is continuing to rack up staggeringly high legal bills on defense attorneys in relation to the criminal investigation – fees which total in the millions.

The longer this criminal investigation goes on, the larger those bills become … and that is just one part of Santee Cooper’s mounting legal obligation.

Also, let’s not forget the $16 million golden parachute the utility gave its former chief executive officer in the aftermath of the NukeGate debacle – a reward for his, um, “leadership.”

Despite all of this – and despite Santee Cooper continuing to mislead lawmakers (and conceal its actions from the public) – the S.C. General Assembly remains no closer to doing something it should have done over a dozen years ago (when we first proposed it): Offload this utility to the private sector.

Seriously … how many more years (and how many more billions of dollars) are we going to waste on the demonstrably failed notion that state government can run a power company? Or that a government-run utility that clearly cannot be trusted is somehow capable of reforming itself?

Anyway, happy birthday NukeGate … let’s all celebrate another year of failed leadership on the part of your ever-accommodating overlords in the Palmetto State legislature!

The Carolina-Clemson Game Is Off