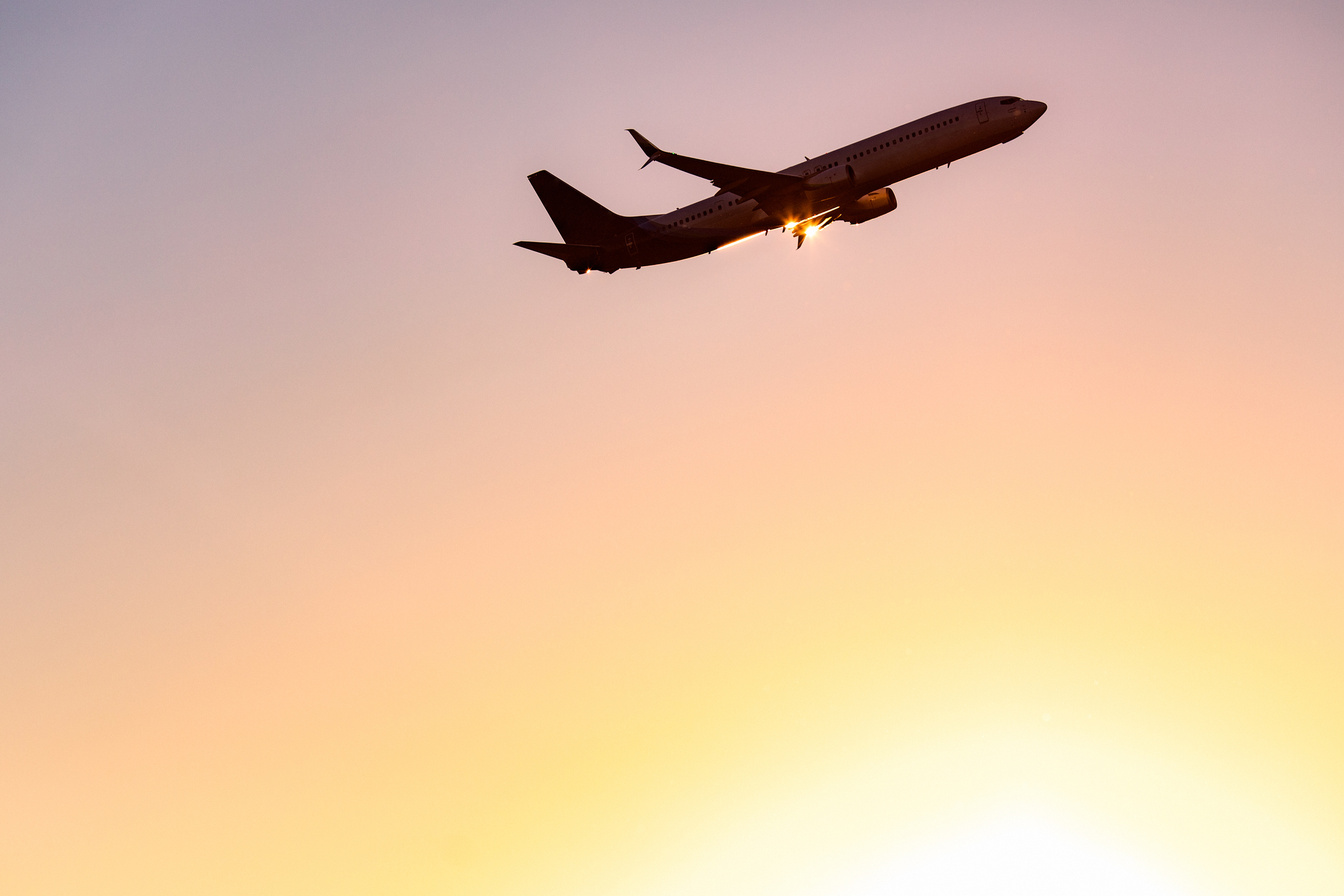 A man from India who allegedly groped a woman’s breast while on a flight to Myrtle Beach, South Carolina has been convicted of a federal offense.

A jury in Asheville, North Carolina convicted Siva K. Durbesula, 28, of abusive sexual contact, a charge that carries a sentence of up to two years in federal prison, according to a release from U.S. Attorney for South Carolina Peter McCoy. He also faces deportation.

A 22-year-old woman who sat next to Durbesula on a Spirit Airlines flight from Chicago to Myrtle Beach on June 23 2019, testified that he “repeatedly pulled her toward him and rubbed her breast.”


Even when the flight crew moved Durbesula away from the victim, he asked if he could go back to his seat and talk to her again, according to witnesses.

This apparently was not the first time Dubesula has sexually assaulted a woman in public.

Another woman testified in court that Durbesula groped her breasts when she was on a subway in New York City in March 2019. She was pregnant at the time.

After the woman was assaulted, she took a cell phone video of Durbesula (above) as he exited the subway.

Durbesula is currently in custody, according to officials.

“Every person deserves to feel safe when they travel, and that someone would violate that safety through sexual assault is reprehensible,” McCoy said. “Those who engage in this type of behavior will be prosecuted.”

The case was investigated by the Horry County Police Department, Federal Bureau of Investigation (FBI), and Homeland Security Investigations (HSI).