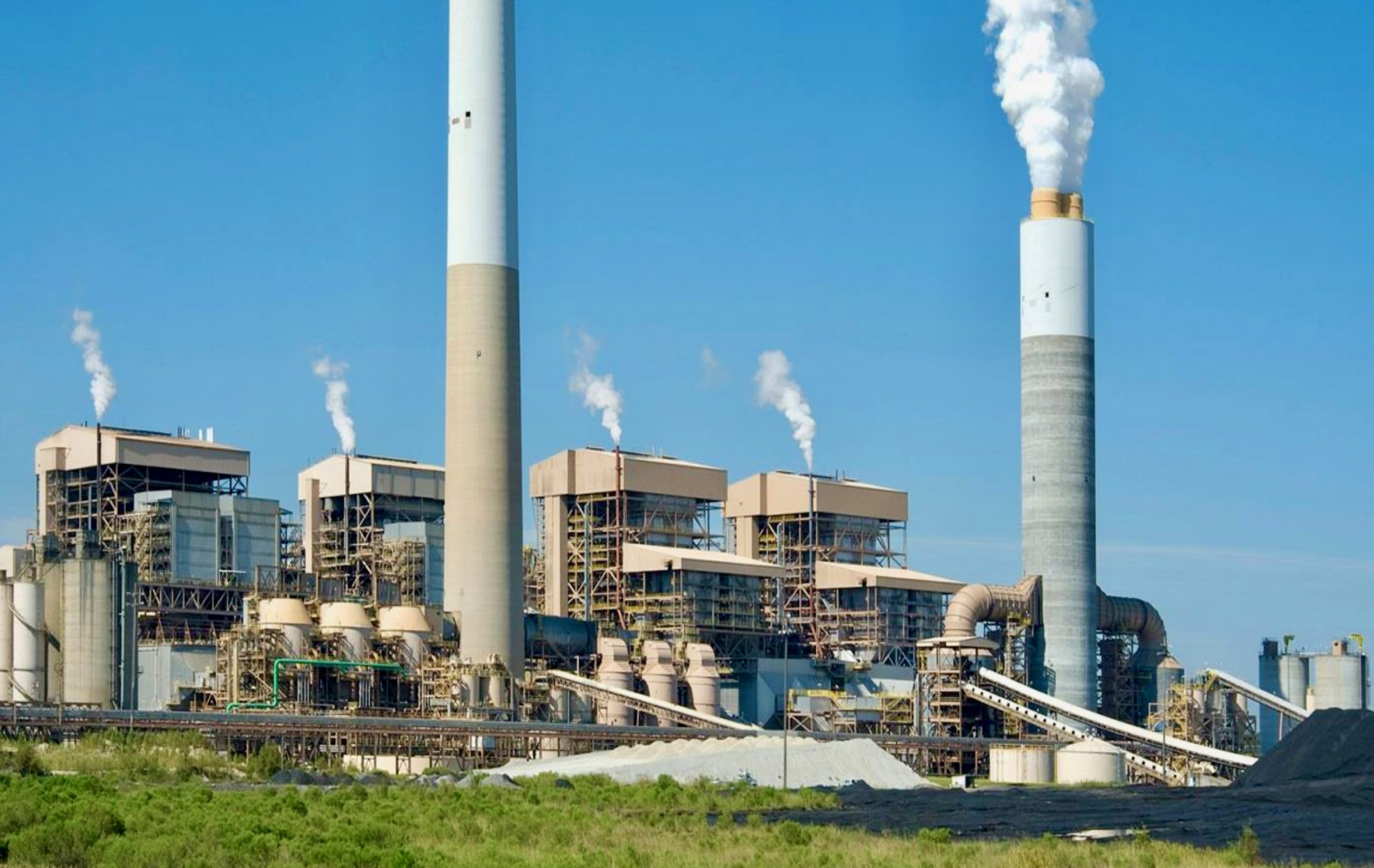 Once again, the walls are closing in for South Carolina’s spectacularly failed government-run power provider, Santee Cooper. A fresh round of lawsuits is threatening its primary power source – an ominous development indeed as this debt-addled utility seeks a pathway forward in providing more efficient energy to its network of residential, commercial and industrial clients.

Last week, we reported on the extent to which a recent decision to pull the plug on a major natural gas artery by Virginia-based Dominion Energy and North Carolina-based Duke Energy will adversely impact Santee Cooper.

In case you missed that story, the gist is as follows …

Desperate to dig its way out of debt following the collapse of a massive taxpayer/ ratepayer-subsidized nuclear fiasco three years ago (a.k.a. NukeGate), Santee Cooper has been trying to speed up its transition to cleaner, more efficient energy sources.

The bureaucracy’s so-called “reform” plan envisions saving $2.7 billion over the next two decades owing to “a greener energy mix and other efficiencies.” Part of this “greener mix?” The shuttering of four coal-fired units at the Winyah Generating Station in Georgetown, S.C. beginning in 2023.

Such operational savings are essential if the utility hopes to avoid dramatically raising rates on residential consumers and/ or further compromising its anti-competitive market position with larger industrial clients. In fact, many contend that even if these savings materialize Santee Cooper’s math still doesn’t add up.

This is especially true in light of the coronavirus pandemic and its impact on the Palmetto State’s tourism industry – which has its epicenter in the middle of Santee Cooper’s service area.

The state-owned utility’s latest problem? With Dominion and Duke cancelling construction of the Atlantic Coast Pipeline, Santee Cooper is no longer able to count on natural gas as a “bridge” fuel until renewable energy sources can handle more of America’s energy load.

As we noted in our coverage of the Dominion/ Duke pipeline announcement, the recent natural gas boom “remains the nation’s best hope to continue reducing carbon emissions as renewable sources continue to develop.”

Which is why we supported the pipeline …

Unfortunately for Santee Cooper, its cancellation means the utility’s plans to reduce carbon emissions “by 43 percent compared to 2005 numbers and save money without sacrificing reliability” are officially up in smoke.

Coal smoke, to be precise …

“The utility is (now) locked into the production of dirty, expensive energy for decades longer than it previously anticipated,” we noted in our previous coverage.

At the very moment Santee Cooper is more reliant than ever on coal, though, a move is afoot to shut down its two largest coal-fired power producers – Winyah and the much larger Cross Generating Station in Berkeley county.

According to the Sierra Club, regulators with the S.C. Department of Health and Environmental Control (SCDHEC) have deliberately allowed permits for these two facilities to lapse for as long as a decade – enabling them to evade tougher anti-pollution laws.

In addition to these two plants, the Sierra Club wants to shut down the Wateree Station – a coal-fired facility owned by Dominion in Eastover, S.C. that produces 685 megawatts of energy. This facility has operated without a permit since 2012 – when it was owned by SCANA.

Neither Santee Cooper nor Dominion are named as defendants in the Sierra Club action. Instead, the suit exclusively targets the regulators who have allowed these plants to continue operating despite not having proper permits.

One item of interest? Mainstream media reporting on this lawsuit would have you believe Santee Cooper’s coal situation is unchanged in the aftermath of the Atlantic Coast Pipeline abandonment.

According to reporter Chloe Johnson of The (Charleston, S.C.) Post and Courier, Santee Cooper “is already planning to close down its Winyah station … shutter(ing) two coal furnaces there by 2023, and the remaining two by 2027.”

As we noted in our previous coverage, eco-radicals are assaulting the nation’s energy grid at every turn. Not only are they targeting these coal facilities in the name of reducing carbon emissions (fights we don’t necessarily oppose) – but they are cutting off the pipelines that would have helped reduce our nation’s reliance on coal as we wait for greener technologies to come online.

Which makes no sense …

Bottom line? Utilities are getting pinched on multiple fronts, and Santee Cooper is finding itself pushed further into the corner as its options for capacity generation dwindle.