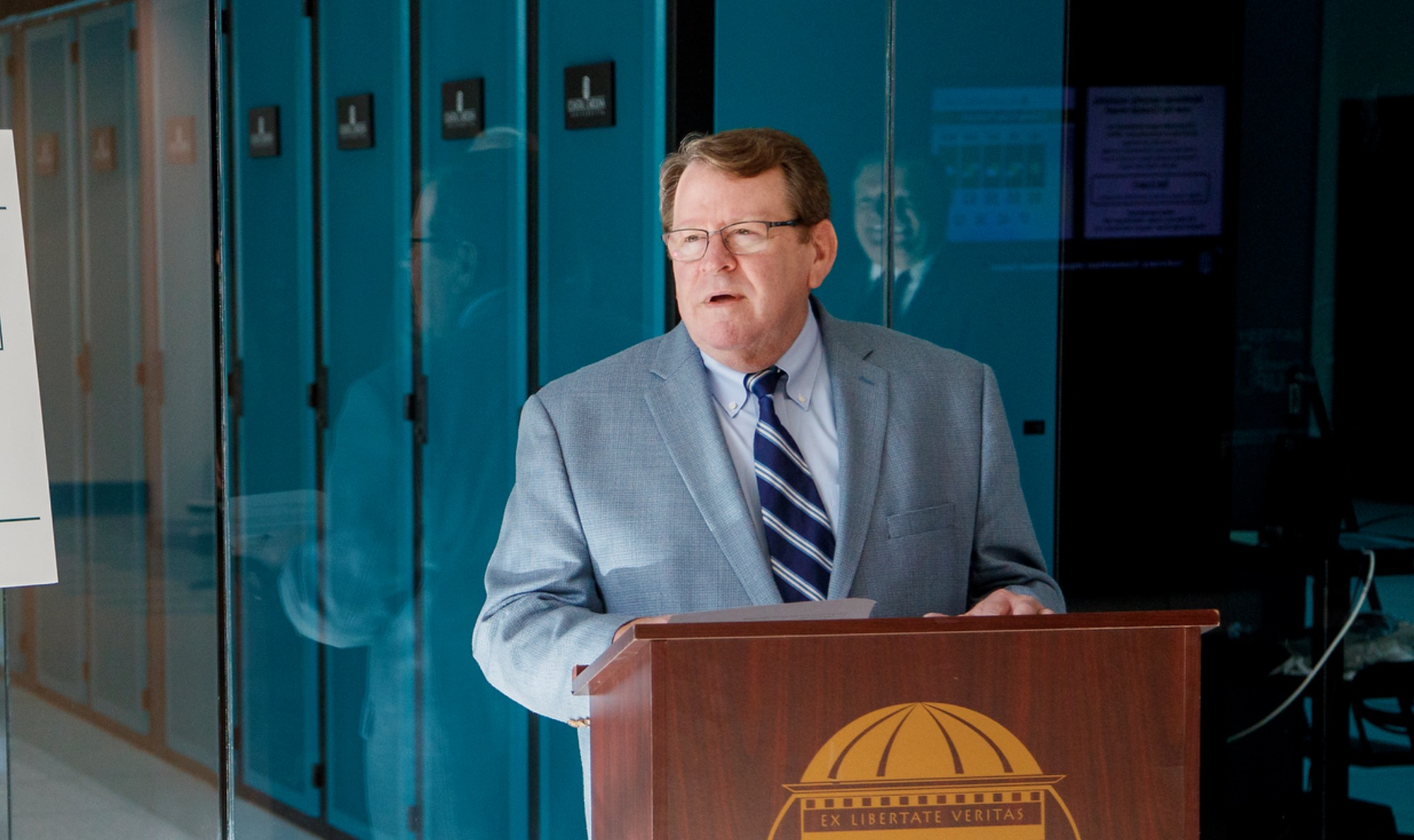 “Santee Cooper’s monopoly power in its exclusive service area … is the clearly articulated and affirmatively expressed policy of South Carolina,” Young wrote in his ruling.

“And people wonder why South Carolina struggles to compete economically?” we noted in response to the ruling.

Century has been trying for years to get out from under the oppressive boot of Santee Cooper’s astronomically high rates – which are the product of its inefficient, environmentally unfriendly power generation processes as well as its recent involvement in a multi-billion dollar nuclear power fiasco.

Last December, voters in Goose Creek overwhelmingly approved a referendum that would have created a new city-run utility to power the plant. This structure was established for the sole purpose of bypassing Santee Cooper’s high rates – and would have allowed Century to purchase the 25 percent of the power it currently buys from the government-run utility on the open market instead.

Why does this matter? Readers will recall it was the punitively high cost of purchasing power from Santee Cooper that forced Century to cut production at its Mt. Holly facility by fifty percent back in December 2015 – resulting in 300 layoffs.

Had Century been able to buy power on the open market, it was planning on bringing back those 300 jobs – which would have restored this facility to its full complement of 600 workers.

Now, in the aftermath of the court ruling, the company has filed notice with the S.C. Department of Employment and Workforce (SCDEW) indicating its intention to close its remaining operations in Berkeley county by December 31, 2020 – resulting in another 300 layoffs.

That is net loss of 600 jobs, people … all thanks to Santee Cooper.


“The closure of Mount Holly would be a distressing and totally unnecessary tragedy for our 295 employees, their families and the broader community in South Carolina,” Century chief executive officer Mike Bless said in a statement provided to reporter David Wren of The (Charleston, S.C.) Post and Courier.

Bless confirmed to Wren that a new power deal “would result in the smelter returning to full capacity and bringing another 300 workers back who were previously laid off.”

Santee Cooper officials claim the utility’s refusal to let Century pursue alternative power arrangements is due to a court-ordered “rate freeze” – part of another fleecing tied to its involvement in the botched construction of two abandoned nuclear reactors in Jenkinsville, S.C.

That $10 billion debacle – which we have christened NukeGate – has put Santee Cooper in an untenable financial position, one that has only worsened as a result of Covid-19 (and other factors).

But if Santee Cooper’s current refusal to negotiate with Century is due to the recent settlement, why was the utility similarly unwilling to negotiate the last time this company was forced to shed South Carolina jobs?

Or are its leaders once again lying through their teeth …

Given South Carolina’s chronic lack of competitiveness on the employment and income fronts – both of which have been exacerbated by the impact of Covid-19 lockdowns – the loss of 600 good-paying jobs due to a state-owned power provider enforcing its monopoly is utterly inexcusable.

After all, as we have said ad nauseam over the last decade-and-a-half, state government shouldn’t be in the power generation business in the first place.

Meaning this is not a situation any company should be confronted with … which is another reason this news outlet has argued since 2008 in favor of offloading this utility to the private sector.

Had lawmakers listened to us at the time such a move would have netted the state billions of dollars. Instead, they plunged South Carolina deeper into command economic misadventures that have cost ratepayers and taxpayers billions.

“How many lost jobs (and lost billions) is it going to take for state lawmakers to finally heed our advice and unload this albatross?” we noted earlier this month in commenting on the court ruling, adding that “it is becoming clearer by the day that the state cannot afford to keep Santee Cooper.”

While you consider that question, add 600 jobs to that tally …

Bakari Sellers On The Move