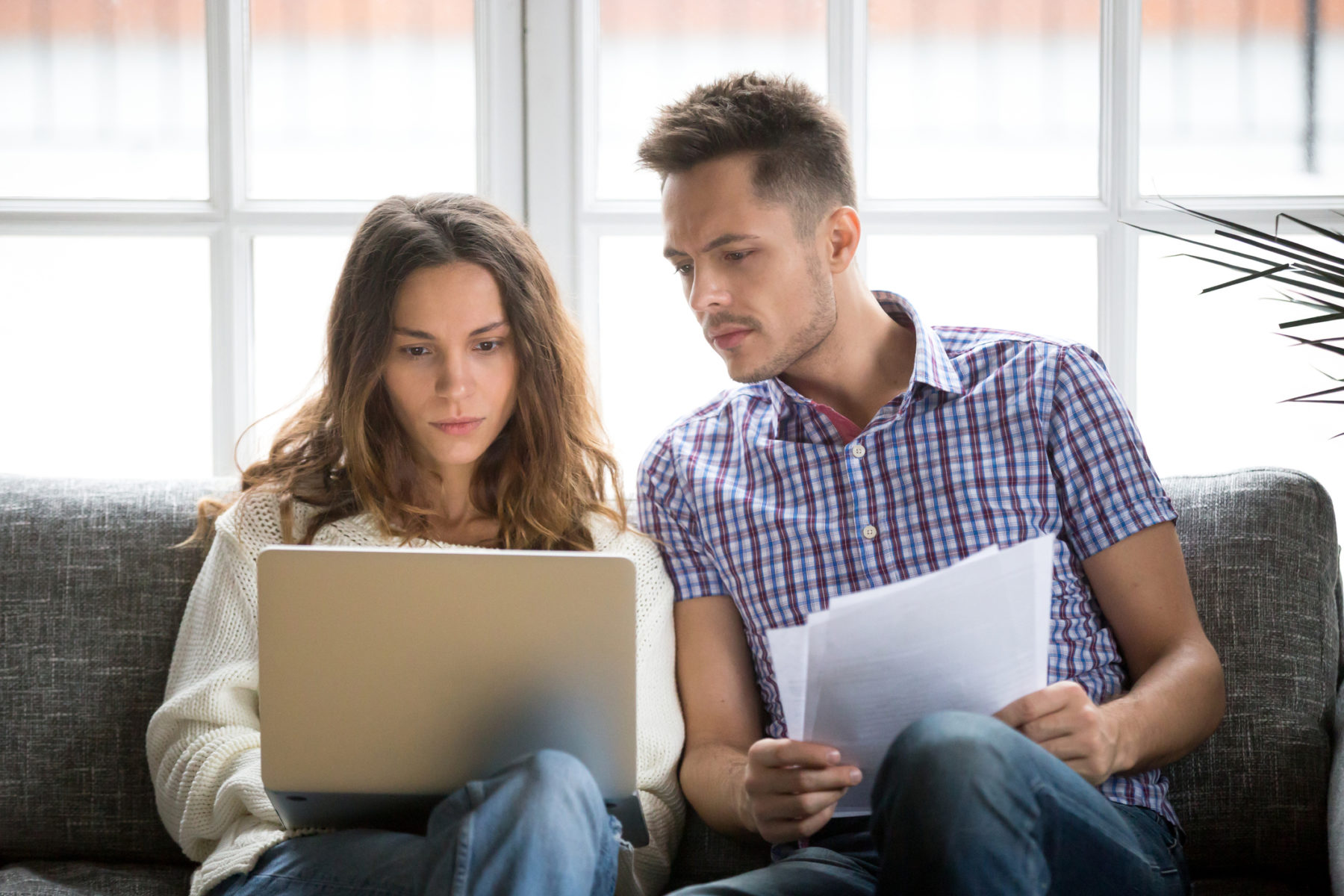 While the big news in South Carolina this week involved a dust-up between state Republican officials over a plutonium settlement with the federal government, ratepayers of failed government-run utility Santee Cooper were coming face-to-face with the reality of the utility’s latest fleecing as it related to their settlement.

We pointed out (repeatedly) that this agreement was unlikely to do much to help those victimized by this command economic debacle, which was supposed to produce a pair of functioning nuclear reactors but instead left South Carolina taxpayers and ratepayers staring down a mountain of debt.

Even if Santee Cooper’s 2.2 million current and former residential, commercial and industrial customers were to receive every penny of this payout (attorneys are taking at least $78 million off the top) … we are still talking about less than $200 per ratepayer, we noted in July.

Actually, it turns out that was a generous estimate …


According to reporter Avery Wilks of The (Charleston, S.C.) Post and Courier, when you add the cost of taxes, fees and postage the value of the settlement is further reduced to a new total of around $300 million – which the utility is doling out in two installments (one round of payments is slated to arrive in December of this year with a second round arriving on an unspecified date in 2022).

“That’s because Santee Cooper decided to split up its payments into installments rather than one lump sum,” Wilks explained.

Wow. That speaks volumes as to the utility’s worsening financial situation, doesn’t it?

When all is said and done it looks as though a significant number of Santee ratepayers are going to receive less than $25 for their trouble – barely a tenth of what we originally expected. As a result, the utility is announcing that customers whose “refund” falls below this modest threshold will receive a “rate credit” on their next monthly bill instead of a check.

Any of this sound familiar?

It should … this is exactly what happened a year ago with the settlement “awarded” to ratepayers of now-defunct SCANA, which was Santee Cooper’s partner in the original NukeGate fleecing.

To recap: Incentivized by state lawmakers, Santee Cooper and SCANA spent $10 billion on the construction of two next-generation nuclear reactors at the V.C. Summer nuclear generating station in Jenkinsville, S.C.

In addition to billions of dollars in government debt racked up during the construction of these reactors, more than $2 billion of the private sector investment risk was socialized by lawmakers via the now-notorious 2007 “Base Load Review Act.”

RELATED || About Those SCANA Checks …

Despite this massive cash outlay, the project was never finished – and Santee Cooper and SCANA couldn’t afford the estimated $10-16 billion price tag necessary to complete it. On July 31, 2017 Santee Cooper pulled the plug on the reactors. Shortly thereafter, though, it was revealed executives at both utilities knew the project was doomed for years and didn’t tell the public.

Santee Cooper has continued in its dishonesty and tone deafness ever since … all while offering nothing resembling a plan to address its multi-billion dollar debt.

“It’s like the ‘House of Cards’ but Santee is more like a house of lies,” one observer noted.

And those lies have only ramped up the deeper the utility’s hole gets.

Toal called the settlement deal she negotiated on behalf of Santee ratepayers “something quite astounding and unique.” And the state’s mainstream media outlets parroted her praise.

As we noted in July, $200 million of this settlement (which is intended to benefit the ratepayers of Santee Cooper) is being paid for by Santee Cooper.

In other words, Santee Cooper ratepayers are ultimately paying a huge chunk of the cost of their own refunds.

Additionally, Santee Cooper ratepayers are still paying a $6.50 “nuclear surcharge” on the botched project each month. Which means if you end up getting a $25 refund, you will wind up paying every penny of it back to the utility within four months.

Anyone still think it is a good idea to have government running a power company? Or state lawmakers socializing the investment risk of private sector power providers?

About Those Covid-19 ‘Comorbidities’