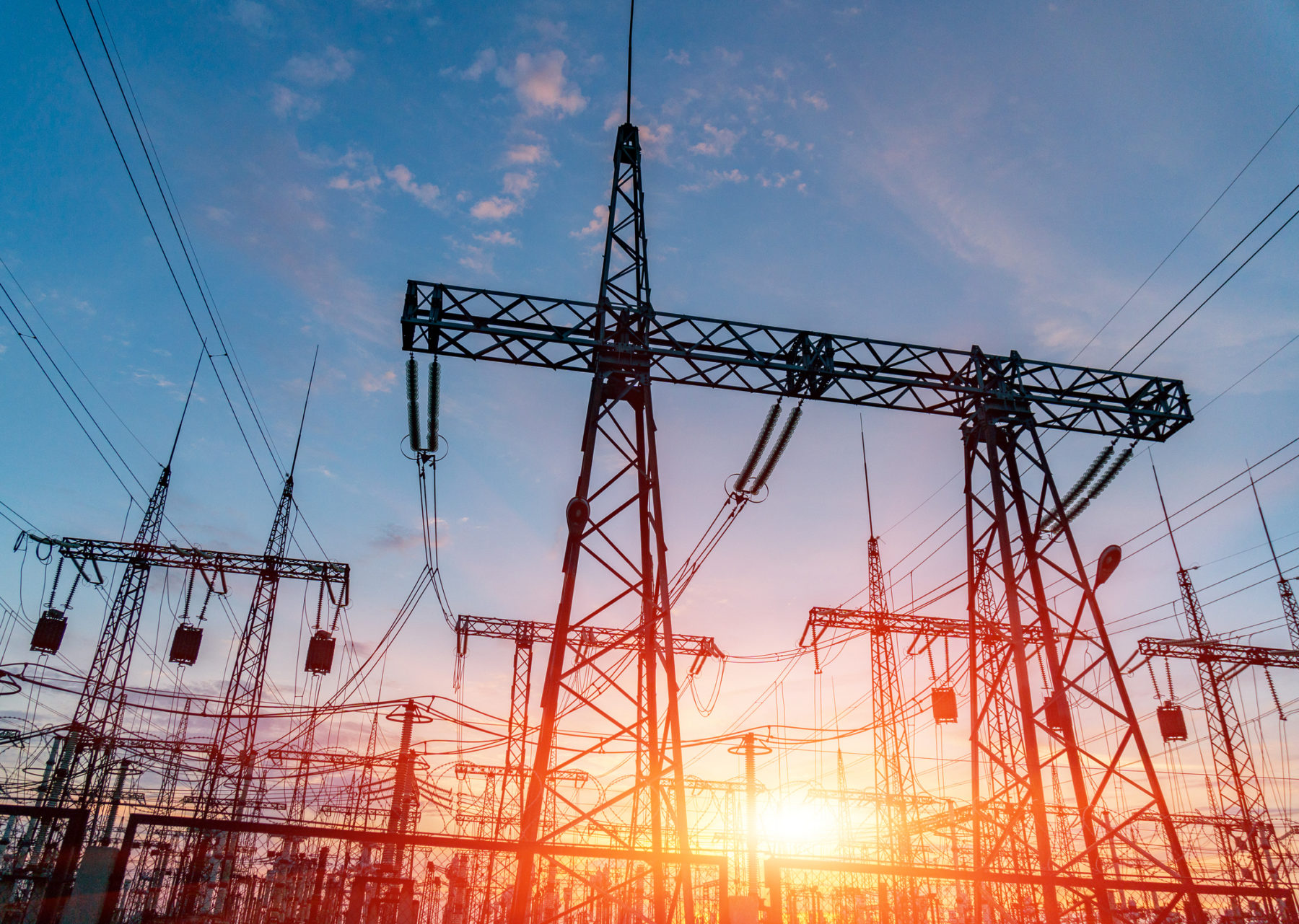 In Pearl Jam’s new single “Dance of the Clairvoyants,” lead singer Eddie Vedder offers some up sage advice: “Save your predictions – and burn your assumptions.” He probably wasn’t referring to America’s energy industry when he wrote those lyrics, but he might as well have been.

That’s because the government predictions for American energy sources during the last decade have been wildly off the mark – a compelling reminder of the guessing game all of us are playing when it comes to trying to predict the future.

“Change can happen rapidly and unexpectedly, even in an industry known to move gradually and predictably,” observed Amy Harder and Andrew Witherspoon in a recent piece detailing the missed projections published by Axios.

Harder and Witherspoon compared projected versus actual data from the U.S. Energy Information Administration (EIA) – an entity whose short-term fuel projections we referenced in a recent piece on gasoline prices in our home state of South Carolina.

When it comes to long-term projections, though, the EIA might as well have been playing pin the tail on the donkey.

For starters, the agency dramatically underestimated the impact of the ramp-up in domestic oil production. In 2010, America was expected to be producing 6.1 million barrels of oil per day by 2019. Instead, as of last September it was producing more than twice that amount – 12.5 million barrels.

As a result, instead of importing an estimated eight million barrels of crude oil and petroleum per day, our nation is actually a net exporter.

That’s just one of the major misses …

According to EIA projections, America was expected to crank out 19.8 trillion cubic feet of natural gas by 2019 – roughly the same level as 2010. Instead, it produced 30.6 trillion cubic feet in 2018 – the last year for which complete data is available.

That represents a whopping 54.5 percent increase for a metric that was supposed to remain flat.

One last note: The surge in natural gas has had a tremendously beneficial impact on carbon dioxide emissions (something we have referenced in previous coverage).

“The same one-two punch that drove natural gas to dominate over coal in the electricity mix has driven this change,” Harder and Witherspoon noted. “More recently, the growth in wind and solar, which don’t produce emissions, is accelerating this trend.”

The takeaway? While it is vitally important to try and understand where we are headed as a nation on a host of fronts – including the energy sources that power our lives and our economy – we must also remember that such prognostication is fraught with uncertainty.

The good news? In this case, we would argue things have turned out better than the government predicted … a trend we certainly hope will continue over the decade to come.