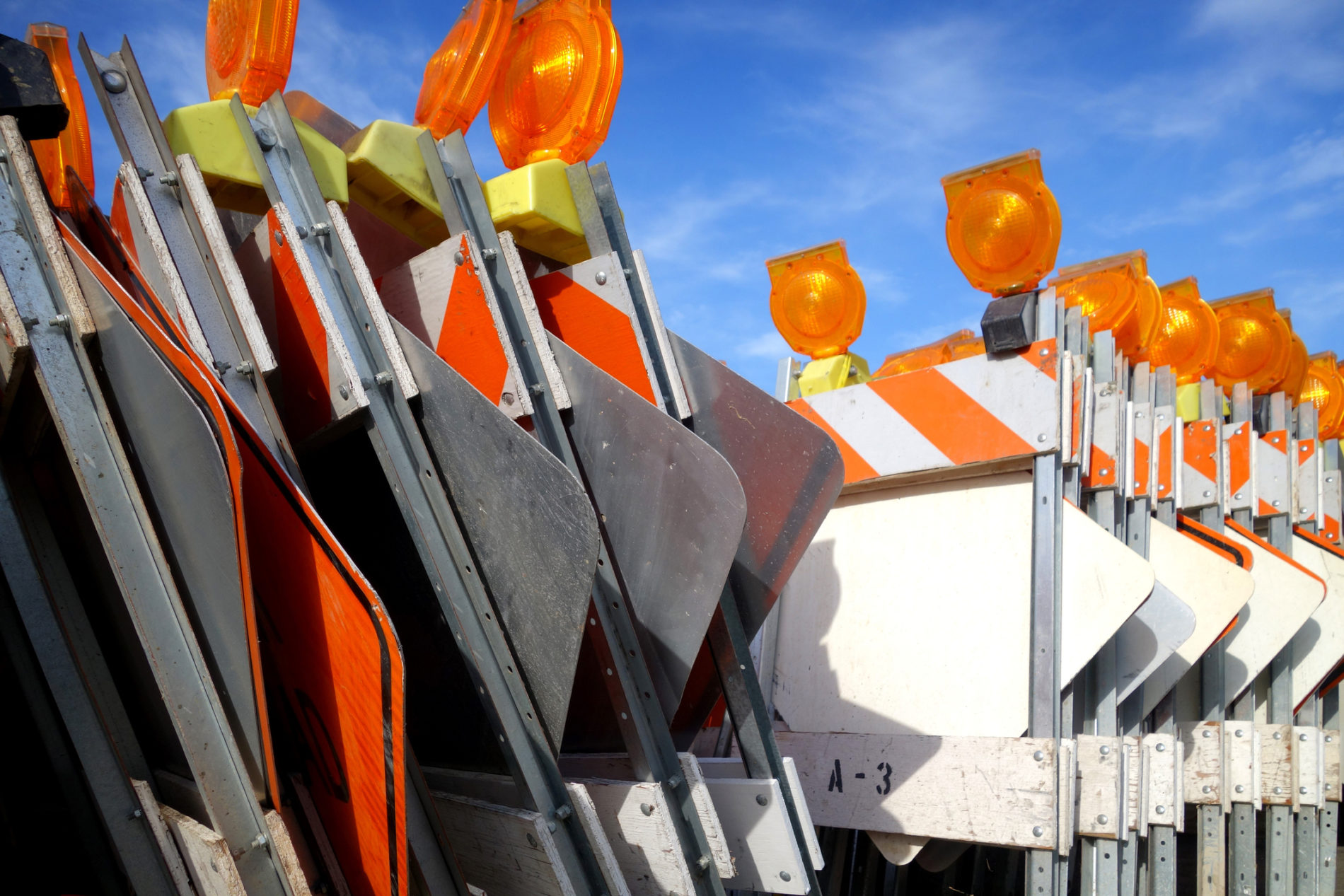 One of South Carolina’s most notorious infrastructure bottlenecks is slated for a long-overdue upgrade – although the project won’t be completed for another decade and the price tag is currently estimated at a staggering $1.6 billion.

Such is life in a state where crony capitalist projects (here and here) routinely take precedence over legitimate infrastructure enhancements.

Nonetheless, the project – dubbed “Carolina Crossroads” – aims to belatedly untangle the unmitigated cluster that is the intersection of Interstate 20, Interstate 26 and Interstate 126 just northwest of Columbia, S.C. (a.k.a. “Malfuction Junction”).

Among the most heavily traveled thoroughfares in the state, this poorly conceptualized double-interchange handles traffic coming in and out of Columbia, S.C. (Interstate 126) as well as regional traffic headed to and from Charleston, Greenville/ Spartanburg (Interstate 26) and to and from Augusta and Florence (Interstate 20).

During rush hour, the area turns into a parking lot. And during non-rush hour times, its confusing layout causes numerous accidents.

Will the upgrade resolve the congestion?


We will find out soon. Well … we will find out eventually. Hopefully. The Crossroads project – which should have been undertaken years ago – received final permitting approval this week from the U.S. Army Corps of Engineers (USACE), per a news release from the much-maligned S.C. Department of Transportation (SCDOT).

This is the scandal-scarred agency which has consistently done less with more while at the same time resisting calls to better prioritize its scarce resources.

The results of its ongoing incompetence? Dysfunction, death … and deplorable roads.

Oh, and delays … including the decades Midlands residents have waited to have this dangerous bottleneck addressed.

USACE approval covers all five phases of this project – which will encompass more than fourteen miles of roadway on the three different interstate highways in the Midlands region of the state.

Construction on the first two phases of the project is scheduled to begin sometime next year and conclude by 2029. Of course, if previous work by SCDOT is any indication then the project will be delayed and over budget.

And God only knows whether the work will be structurally sound.

The completion of the project will “significantly improve the mobility and safety of our state’s citizens,” according to SCDOT secretary Christy Hall.

SCDOT leaders claimed their delay in addressing this long-overdue infrastructure priority was due to a lack of funding – citing the passage of a multi-billion dollar gas tax in 2017 as the reason they were able to move forward with the project.

“Carolina Crossroads is the second of the major interstate interchange projects being made possible by the General Assembly’s decision to commit more needed resources to rebuilding the state’s roads and bridges,” SCDOT stated in its news release.

Local mainstream media outlets like Columbia Regional Business Report fell for the claim hook, line and sinker – decrying a “lack of funding” for the agency in previous years.

Is that spin accurate, though? No.

Prior to the passage of the gas tax hike in 2017, SCDOT was on the receiving end of huge increases in new recurring funding – which the agency proceeded to blow on interchanges to nowhere, unnecessary big-ticket projects and all manner of political pork.

Also, the year before the gas tax was passed, lawmakers approved a massive (and constitutionally dubious) $2.2 billion borrowing bill.

As we have said for years, the Palmetto State has never had a resource problem – it has had a prioritization problem.

Why do we bring all of this up? Because it’s your money. And you should insist on better from those you entrust to spend it.