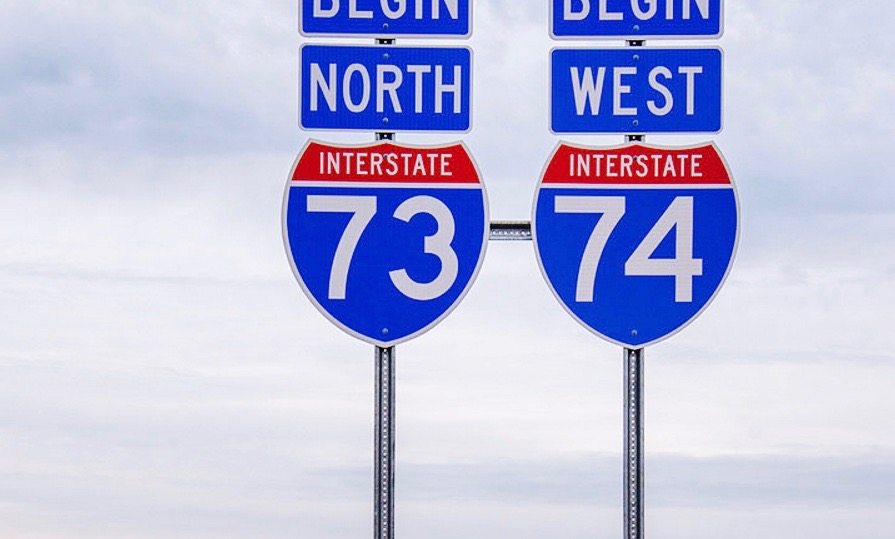 In the mid-1990s, B.K. Jones was run out of the S.C. Department of Transportation (SCDOT) by glad-handing politico Buck Limehouse (father of S.C. Rep. Chip Limehouse).

What cost Jones his job?

“He was too honest” one former SCDOT staffer told us of the agency’s one-time executive director.

Two decades later, Jones is still calling it like he sees it …

Earlier this week, we obtained a copy of a letter sent by the former transportation bureaucrat to the U.S. Army Corps of Engineers – a letter in which he spelled out in detail his objections to the proposed Interstate 73 boondoggle.

“One behalf of all tax payers of South Carolina, I adamantly oppose the approval of the construction permit currently under consideration for a section of I-73,” Jones wrote.

According to Jones, the South Carolina section of this proposed road is not the national tourist thoroughfare its government-subsidized supporters are touting.

Instead, it is “at best very localized in scope because there is no extending connectivity on either end of the project.”

“The state of Ohio has opted out of its agreement to participate in construction, other states could do likewise, thus refusing to build all or part of the system,” he wrote.  “If I were a current resident of (South Carolina), I would demand a public hearing to fully vet all aspects of this project.”

Jones’ letter also pointed out that unless North Carolina were compelled by the federal government to spend $100 million modifying its proposed route for the road, “I-73 in SC would serve a very limited section of SC, certainly not warranting the expenditure of the projected 2 billion dollar plus estimated cost.”

Jones isn’t the only former SCDOT official raising concerns about the project.  Sarah Nuckles, who served on the agency’s governing commission from 2008-12, fired off her own letter to the corps outlining in even greater detail why this boondoggle is a bad idea.

According to Nuckles, who has been blowing the whistle on SCDOT boondoggles for years, Interstate 73 is being pushed by a narrow set of special interests.

“The project’s proponents are well-funded, special interest tourist groups and Chambers of Commerce, and political figures that may benefit from the project or who have already received campaign donations over the years from these special interest groups,” she wrote. “Most of these proponents work in tourism or related industries in the Horry County area or a few nearby counties.”

As a “seasonal” road, the project also faces a dubious financial future – especially as a toll road.

The controversial widening of SC 51 in Florence County will soon add a fifth artery.

“This will become a 4-lane ingress/ egress route to the coast, the same area that I-73 would ‘serve,'” Nuckles wrote.

According to Nuckles’ letter, the impacted wetlands “have survived for generations and have naturally adjusted to the hurricanes and tropical storms of the region, just like the NC outer banks.”

We welcome the eminently sensible arguments being advanced by Jones and Nuckles.  For years, this website has debunked the political spin associated with this proposed road – which state leaders have been trying to foist on taxpayers via all manner of dubious methods.

Like so many other unnecessary government projects in the Palmetto State, this road is simply not needed.  And even if it was needed, South Carolina taxpayers simply cannot afford it.

What To Do About South Carolina’s “Heroin Hub”