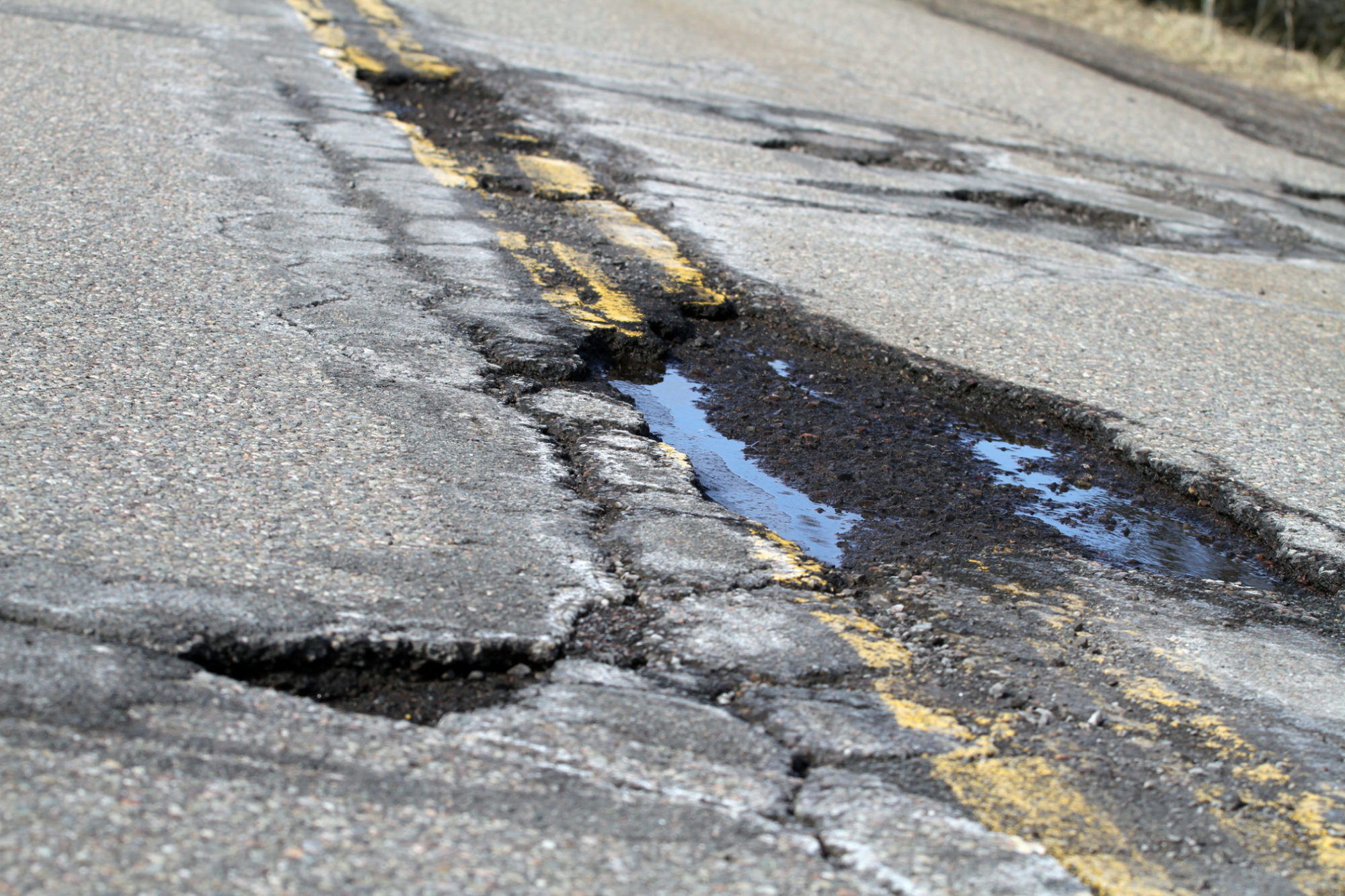 The refrain from South Carolina politicians, bureaucrats, mainstream media mouthpieces and the “business community” from 2015-2017 was incessant: The state’s gasoline tax must be raised to “fix our crumbling roads and bridges.” Never mind that billions in new, recurring funding had already been doled out to the scandal-scarred S.C. Department of Transportation (SCDOT) – or that in 2016 lawmakers approved a massive (and constitutionally dubious) borrowing bill to fund specific “priority” projects.

All told, the measure is draining $1.8 billion from taxpayers over the course of its six-year implementation (we are now in year three) – and will deprive them of another $600 million annually thereafter.

An estimated $700 million has been collected from the tax so far … although as we have pointed out previously there is growing concern over the appropriation of this money (or lack thereof).

These concerns were amplified in a recent article from reporter Rick Brundrett of The (Columbia, S.C.) Nerve. According to Brundrett – who has been closely monitoring SCDOT revenues and expenditures – the agency “continues to sit on hundreds of millions in revenues” collected under the gas tax law.

Citing SCDOT records, Brundrett discovered that as of September 30, 2019 a whopping $875 million had been “collected under the law,” representing nearly 80 percent of the approximately $1.1 billion in identified road and bridge “commitments” included in the agency’s ten-year plan.

Meanwhile, South Carolina lawmakers have been appropriating tens of millions of dollars to SCDOT for two totally unnecessary interstate projects that may never be built – Interstate 73 and Interstate 74. In fact, more than $8 million in aspirational funding appropriated to Interstate 73 is allegedly unaccounted for, according to Brundrett.

Unbelievable … how does an agency lose $8 million in funding for a road that doesn’t even exist?

As you might expect the ongoing lack of prioritization and chronic mismanagement at SCDOT – which is controlled by legislatively appointed commissioners (ahem) – is continuing to produce substandard results for citizens and taxpayers.

According to a November 2019 report from Consumer Affairs, “South Carolina has the worst roads in the U.S.” – with respondents referring to them as “bumpy” and “just nasty.”

Ironically, Consumer Affairs cited the 2017 gas tax increase as evidence of “some progress,” claiming it would devote more revenue to “state road improvements, including resurfacing projects.”

In the coming fiscal year, South Carolina lawmakers are projected to have at least $2 billion in new revenue at their disposal (following nine consecutive years in which the state budget grew by more than $1 billion a year). Additionally, the S.C. Transportation Infrastructure Bank (SCTIB) has at least $650 million it could devote immediately to long-overdue interstate modernization – freeing up SCDOT resources for maintenance and resurfacing projects.

Unfortunately, SCTIB “leaders” appear to be every bit as tone-deaf as the SCDOT commissioners …

If we have said it once, we have said it a million times: When it comes to infrastructure, South Carolina does not have a revenue problem – it has a prioritization problem. There is more than enough money to “fix our roads” – and expand our infrastructure to meet the challenges of the current century.

Those in power simply refuse to do so …