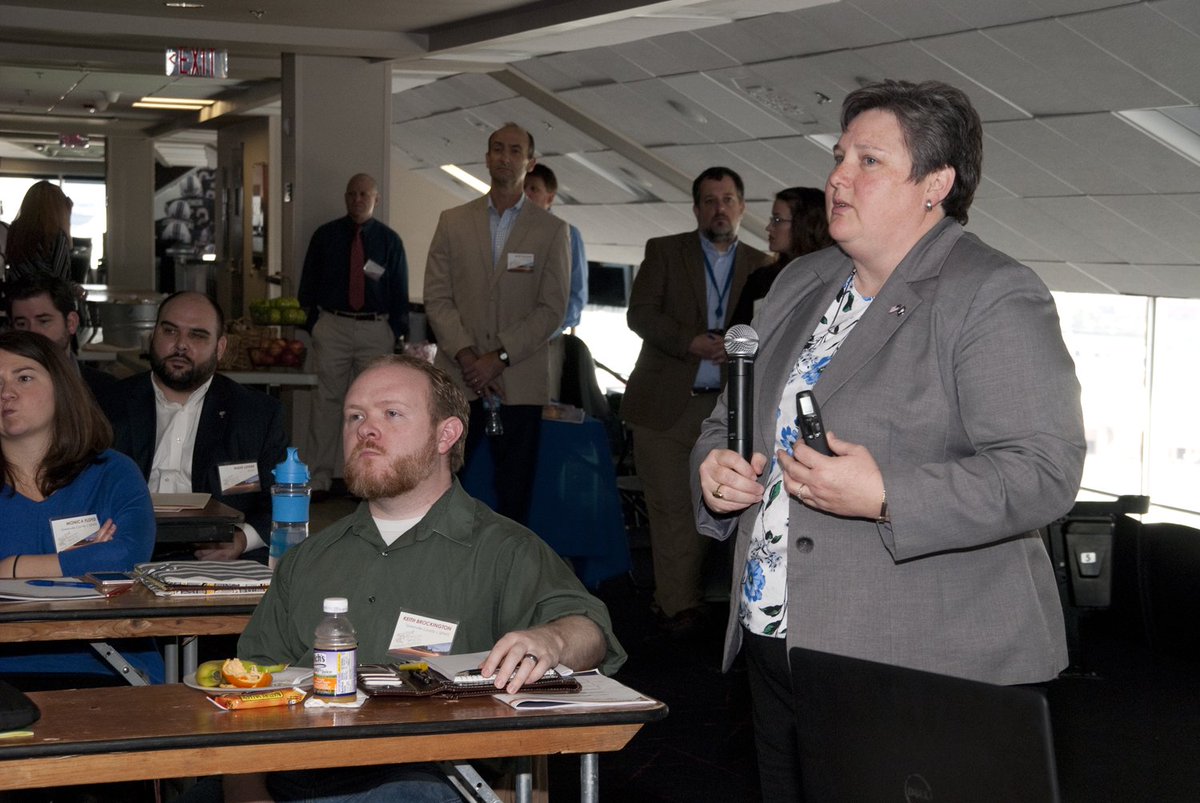 Reporter Maayan Schechter of The (Columbia, S.C.) State newspaper scored a nice scoop earlier this week when she attended a meeting of the South Carolina agency head salary commission, an eleven-member panel dominated by state lawmakers which recommends salaries and pay raises for agency leaders “based on performance.”

According to Schecher’s report, the panel agreed to award S.C. Department of Transportation (SCDOT) secretary Christy Hall a whopping $251,232 per year – effective immediately.

That quarter-million dollar amount refers solely to Hall’s base salary, incidentally. It does not include perks or benefits – which will elevate her total compensation even higher.

Hall had been making $190,944 in base salary, making this a 31.5 percent pay hike – well above the 18.5 percent increase recommended for her by the commission’s subcommittee.

First, the $60,288 pay raise Hall is receiving is more than per capita personal income in the Palmetto State – a figure which stood at $42,736 in 2018. In other words, the increase in Hall’s salary alone is $17,552 more than the average South Carolinian makes in a year.

Obviously, a quarter of a million dollars is a mere molecule in the bucket of what is expected to be a $32 billion budget (at least) by the time the new fiscal year begins on July 1, 2020. It is also a mere molecule in another bucket – the $2.3 billion (at least) in surplus money state lawmakers in Columbia, S.C. are currently determining how to spend.

But while Hall’s pay raise is insignificant in the grand scheme of those larger numbers, it is significant symbolically … not to mention revealing of the extent to which Palmetto State leaders continue to incentivize atrocious outcomes (ahem).

As we noted in our lede, the legislators who run this panel are supposed to recommend salaries “based on performance.”

So … does Hall deserve a raise based on the performance of her agency?

As we pointed out just yesterday, the deplorable condition of South Carolina roads and bridges continues to worsen even as more money is thrown at the situation. State leaders continue to do less with more while at the same time resisting calls for better prioritization of scarce resources.

The results? Dysfunction … and death.

For those of you keeping score at home, SCDOT is receiving a whopping $2.6 billion in the current fiscal year – which ends on June 30.  That’s a $191 million (or 8 percent) increase from the previous fiscal year.  Also worth noting?  A big chunk of this funding increase – $53 million – was earmarked for maintenance work.  Furthermore, as we reported last fall, the S.C. Transportation Infrastructure Bank (SCTIB) has at least $650 million it could devote immediately to long-overdue interstate modernization – freeing up SCDOT resources to focus on maintenance and resurfacing projects.

And let’s forget the proceeds from the next round of gas tax hikes – scheduled to take effect on July 1.

Any any additional budget increases improved by lawmakers between now and July 1.

Why does none of this money ever translate into meaningful infrastructure enhancements? First of all, South Carolina leaders continue to pump hundreds of millions of tax dollars into crony capitalist giveaways (here and here) that siphon resources away from public priorities in order to subsidize corporate welfare.

They also continue to subsidize “public” projects of dubious value – including the widening of a sparsely traveled two-lane road from Florence, S.C. to Pamplico, S.C., or the construction of the infamous “interchange of hope” in Dillon, S.C.

That latter project, incidentally, is part of an aspirational bid to secure funding for Interstate 73 – a massive boondoggle that continues to drain resources away from far more pressing infrastructure needs. Hall, incidentally, has personally lobbied on behalf of Interstate 73 during taxpayer-funded trips to Washington, D.C.

Interstate 73 has yet to be built, by the way … nine years after funding for the “interchange of hope” was appropriated.

Hall was nominated as SCDOT secretary back in the fall of 2015 by former governor Nikki Haley (the two were college roommates). She was Haley’s third secretary in a span of less than two years. Her first choice for the job – retired military man Robert St. Onge – was busted driving under the influence in February 2014.  Her second choice, liberal national transportation lobbyist Janet Oakley was forced out by lawmakers in June of 2015.

Haley went 0-for-3 in this critical post … although SCDOT is ultimately governed by a seven-person panel appointed by (you guessed it) the same state lawmakers who just gave Hall her massive raise.

In other words, as with everything else state government in South Carolina touches there is plenty of failure to go around.

The only question is this: When are our leaders going to stop incentivizing that failure and start insisting on positive outcomes instead?