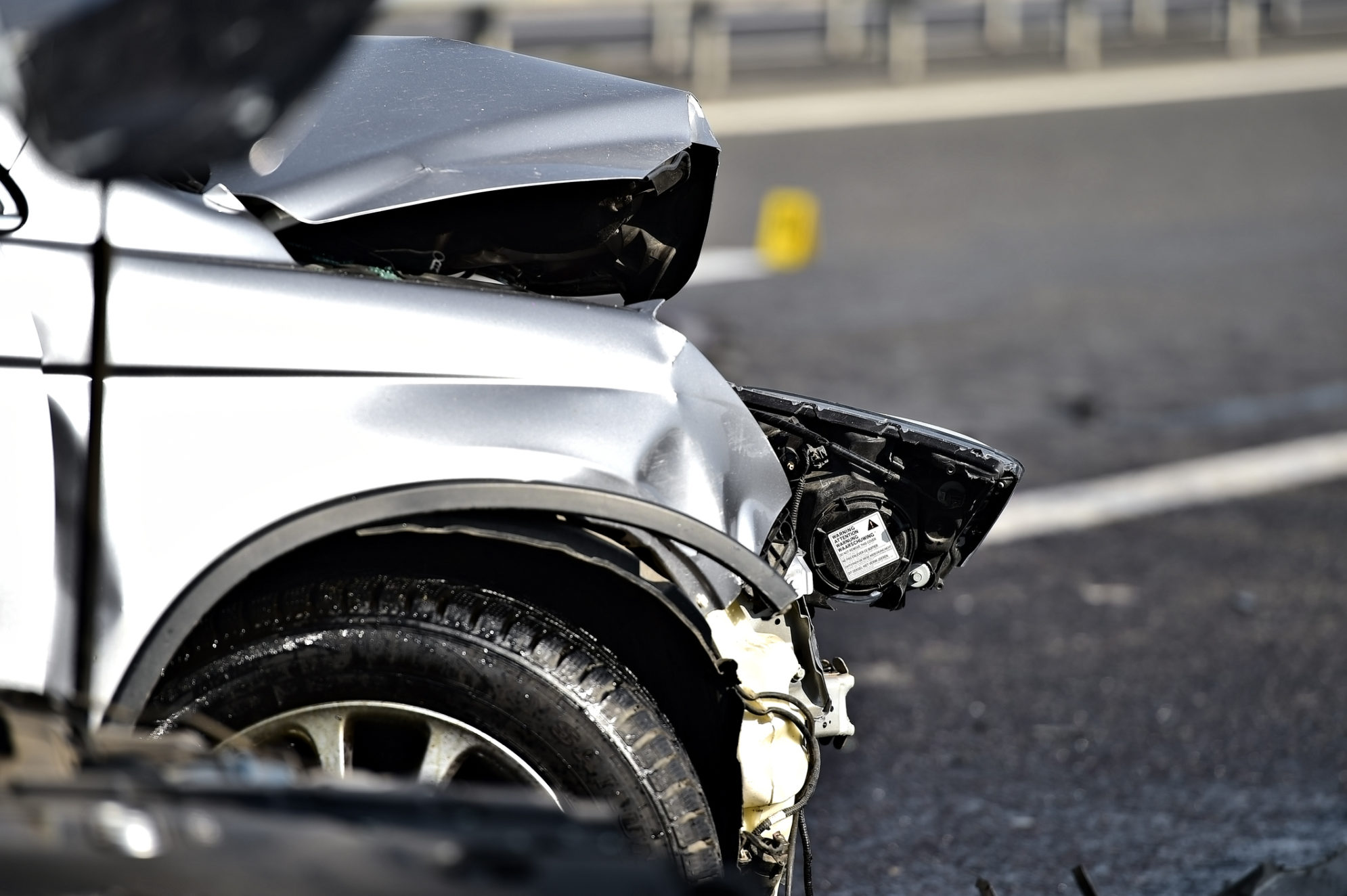 Ahead of 2020, politicians in South Carolina are beating the drum for more taxpayer money to “fix our schools.” Sound familiar? It is the same recycled refrain we hear every few years … with the only thing that ever changes being the focus of the “fix.”

The spigot always flows … the money just never goes where it is truly needed.

Three years ago, the cry was “fix our roads” – and Republican lawmakers responded by approving a massive borrowing bill and imposing a huge gasoline tax increase (both over our vehement objections).

Our point in opposing these bills? That until you fix South Carolina’s broken, corrupt, mismanaged, inefficient, unaccountable, non-prioritized, wasteful, duplicative and antiquated bureaucracies … no amount of new money is ever going to improve outcomes.

This basic reality continues to manifest itself in the Palmetto State on multiple fronts … but especially as it relates to our worst-in-the-nation roads and bridges.

Just last month we addressed yet another abysmal infrastructure ranking, and this month new data from the National Highway Traffic Safety Administration (NHTSA) provided further evidence of the extent to which this ongoing failure is costing South Carolinians their lives.

Seriously: That might as well be South Carolina’s state motto – after “Mo’ Money, Mo’ Problems.”

Of interest? South Carolina ranks toward the middle of the pack nationally in seat belt usage – with 89.7 percent of the state’s population buckling up when they get behind the wheel of a car, truck or sport utility vehicle. That percentage puts the Palmetto State at No. 27 nationally.

In other words, we cannot blame the elevated traffic fatality rate on a lack of seat belt usage …

Is any of this surprising? No … we reported on preliminary state-level data attesting to rising traffic fatalities in South Carolina back in the spring, and this data is further affirmation of what we uncovered back then.

And as we noted then, the uptick in fatalities comes despite the implementation of a costly state government propaganda campaign called “Target Zero” – which was initiated in 2015 with the ostensible goal of completely eliminating highway fatalities. It also comes as the S.C. Department of Transportation (SCDOT) has pumped tens of millions of additional dollars into “operational and safety improvements” over the last five years.

SCDOT saw its base budget more than double in the eight years leading up to the massive borrowing bill in 2016 (and the 2017 gas tax). None of that money “fixed our roads.” And clearly, the borrowing bill and revenue from the tax hike isn’t doing the trick either.

The problem? Lawmakers refuse to prioritize infrastructure funding, blowing hundreds of millions of dollars on roads to nowhere and other non-essential projects – a lack of responsible stewardship that grows worse the more money taxpayers throw into the mix.

Speaking of, lawmakers will have at least $2 billion in new money to spend in 2020 – in addition to $650 million in available funding from the S.C. Transportation Infrastructure Bank (SCTIB).

Will they spend it wisely? Don’t bet on it …

Stability Ahead For South Carolina Office On Aging?