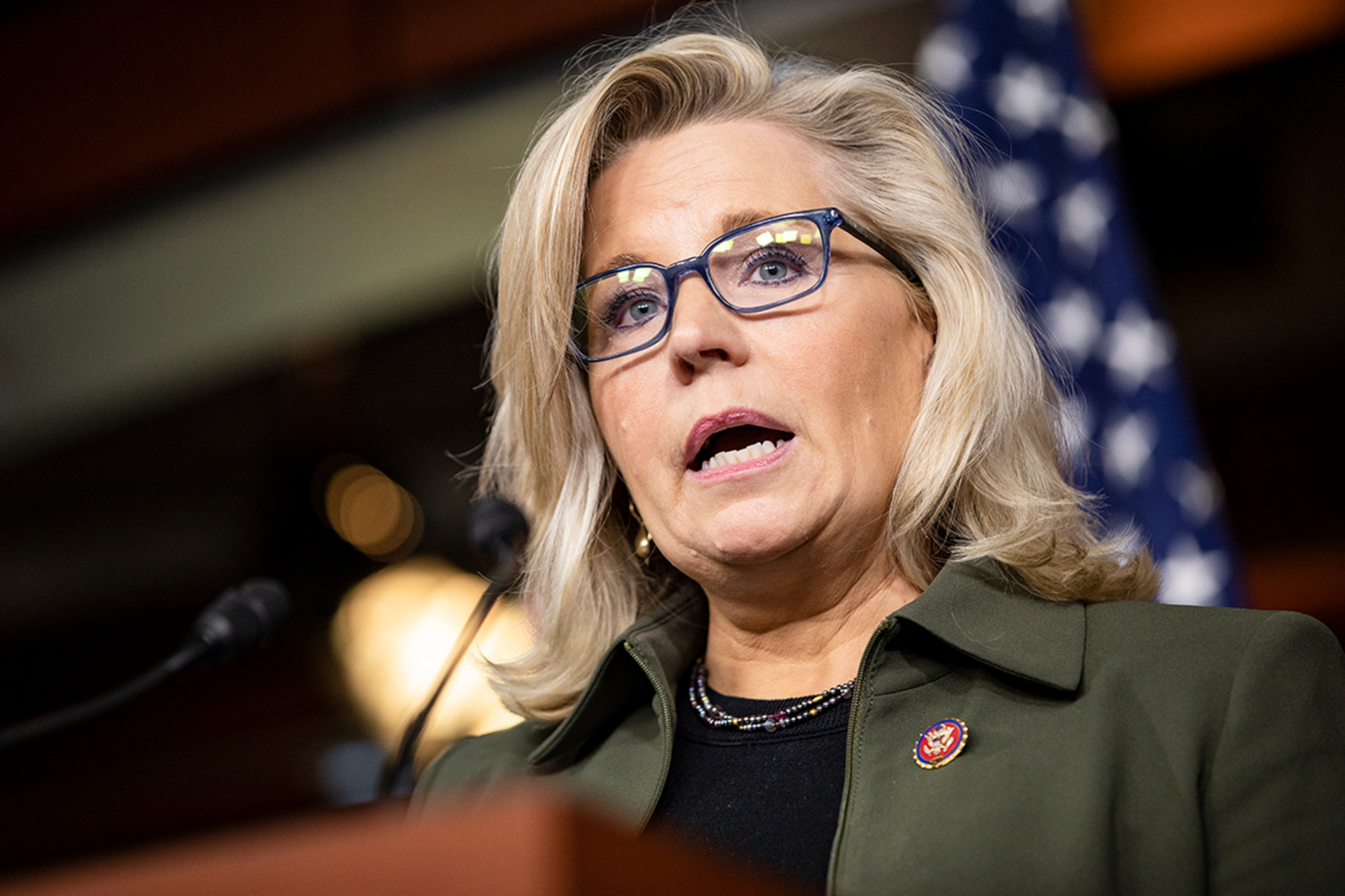 Cheney and her father are staunch neoconservatives – which is a nice way of saying they are “warmongers.” In fact, that is exactly what U.S. senator Rand Paul – an ally of Mace’s – called the Cheney family last December during an interview on Fox News.

“I think the Cheneys are unrepentant warmongers,” Paul said at the time. “They still won’t admit that the Iraq War was a mistake.”

“America needs to quit listening to them,” Paul continued. “They need to fade into obscurity.”

Is he correct? Yes, in our estimation.


This news outlet has repeatedly criticized America’s costly, ongoing and amorphous “War on Terror,” which was launched in the aftermath of the September 11 attacks (and continues to this day without any coherent focus).

Specifically, we opposed both the war in Iraq and the ongoing war in Afghanistan – which had cost taxpayers a combined $6.4 trillion as of last December, according to Brown University’s Costs of War project.

“America should have never gotten into either of these wars,” we wrote way back in 2012.  “There was never a compelling national interest to do so, just a loosely defined desire to wage ‘War on Terror.’ And assuming you’re naïve enough to believe that there was some sort of compelling national interest justifying our involvement in Afghanistan or Iraq, then at the very least we should have entered into each conflict with clear objectives, a timetable for achieving them and an exit strategy.  As it stands now we’re just being bled dry … literally and in the wallet.”

“Accepting money from Liz is tantamount to selling her support for Cheney’s bloodlust and desire to keep our troops engaged in foreign wars FOREVER,” McKnight wrote in a recent email provided to our news outlet. “Perhaps Nancy was unaware of the strings attached to the generous donation.”

McKnight said accepting Cheney’s money puts Mace (above) at odds on foreign policy with U.S. president Donald Trump, who has sought to curtail some of America’s global interventionist tendencies.

“I am willing to give Nancy the benefit of the doubt that she is a true conservative and supports president Trump’s efforts to end the war if she will reject Cheney’s money and either return it to the Cowboy PAC or donate it to a veterans organization in South Carolina,” McKnight said. “Absent one of these two acts of recompense, we will assume that Nancy will support Cheney’s efforts to keep our troops engaged in the endless wars in Afghanistan.”

Talk about throwing down a gauntlet …

Our view? We believe if Mace were to take a seat in the U.S. House of Representatives in January that she would support Trump and Paul in their efforts to keep American military might from being misappropriated around the globe.

We believe she is a non-interventionist, and that if elected she would continue in that vein.

Mace – the first woman to graduate from The Citadel (South Carolina’s government-run military college) – comes from a U.S. Armed Forces family. And those families know better than any of us the true cost of war. As a result, they do not take it lightly when warmongers like U.S. senator Lindsey Graham (or former UN ambassador Nikki Haley) perpetually promote American military interventions without regard for the cost in dollars and lives.

While we do not believe a small-dollar donation like this would sway Mace one way or the other, we do like the idea of her campaign giving the money to a veterans’ group in the Lowcountry – and using the check ceremony as an opportunity to reaffirm her support for a non-interventionist foreign policy.