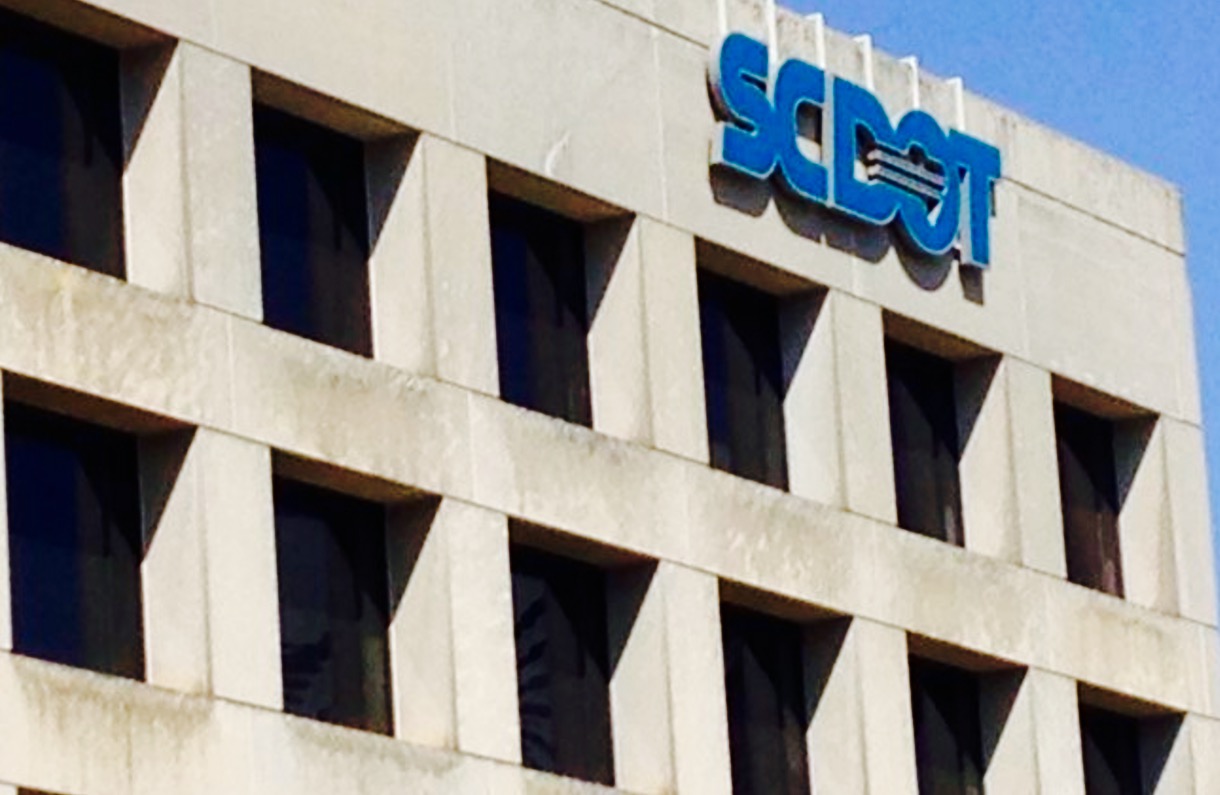 AGENCY ONCE AGAIN REFUSES TO PRIORITIZE SPENDING BASED ON NEED …

We wrote earlier today on a choice confronting the S.C. Department of Transportation (SCDOT) commission …

The issue?  Whether to spend roughly $23 million on a serious of non-priority earmarks requested by U.S. Rep. Jim Clyburn – a.k.a. totally unnecessary pork barrel projects – or appropriate this money toward actual highway needs.

The federal government has said it didn’t care how the state spent the money – leaving the decision up to commissioners.

Seriously … we hear all the time how terrible South Carolina’s roads are (true story) and how there’s never enough money to fix them (not a true story).

Well, today the SCDOT commission had an opportunity to do something about that … but didn’t.

One commissioner – Gene Branham – actually went on the record saying that while he “understood the frustration” of taxpayers, Clyburn was “still in Washington” and that “we will need to ask for federal funding” in the future.

Branham, incidentally, just took his seat on this corrupt commission in April – and was praised at the time by S.C. Senator Vincent Sheheen as “one of the hardest working people in public service I’ve ever had the privilege of working with.”

What “hard work” did Branham approve on this particular day?  Three non-core projects suggested by Clyburn – and a $3 million boondoggle for the University of South Carolina.

Clyburn’s detractors on this issue – including S.C. Senator Tom Davis, governor Nikki Haley and S.C. “Republican” party chairman Matt Moore – opposed these pork barrel projects, arguing that the money should instead be “repurposed” toward priority projects like long-overdue maintenance of Interstate 95.

We predicted the outcome of the vote before it happened …

“They will do what they’ve always done – bypass funding for critical needs in favor of far less important projects,” we wrote of the SCDOT commissioners (one of whom is the son-in-law of corrupt S.C. Senate president Hugh Leatherman).

And that’s exactly what they did – with SCDOT commission chairman Mike Wooten applauding their efforts.

Davis blasted Wooten and his fellow commissioners in the aftermath of the vote.

“This, in a nutshell, is how road spending gets done in SC; it’s a process driven by politics instead of the best interests of the people,” Davis wrote on his Facebook page.  “Oh, and by the way, these same people will be back next session in Columbia once again looking to jack up your gas taxes in order to dump more money into this broken system.”

For years, we’ve been pointing out that South Carolina taxpayers send more than enough money to Columbia to provide for a well-maintained highway system.  In fact SCDOT’s base budget has more than doubled in the last seven years alone.

Why do our roads still suck?  Easy: Votes like this one.