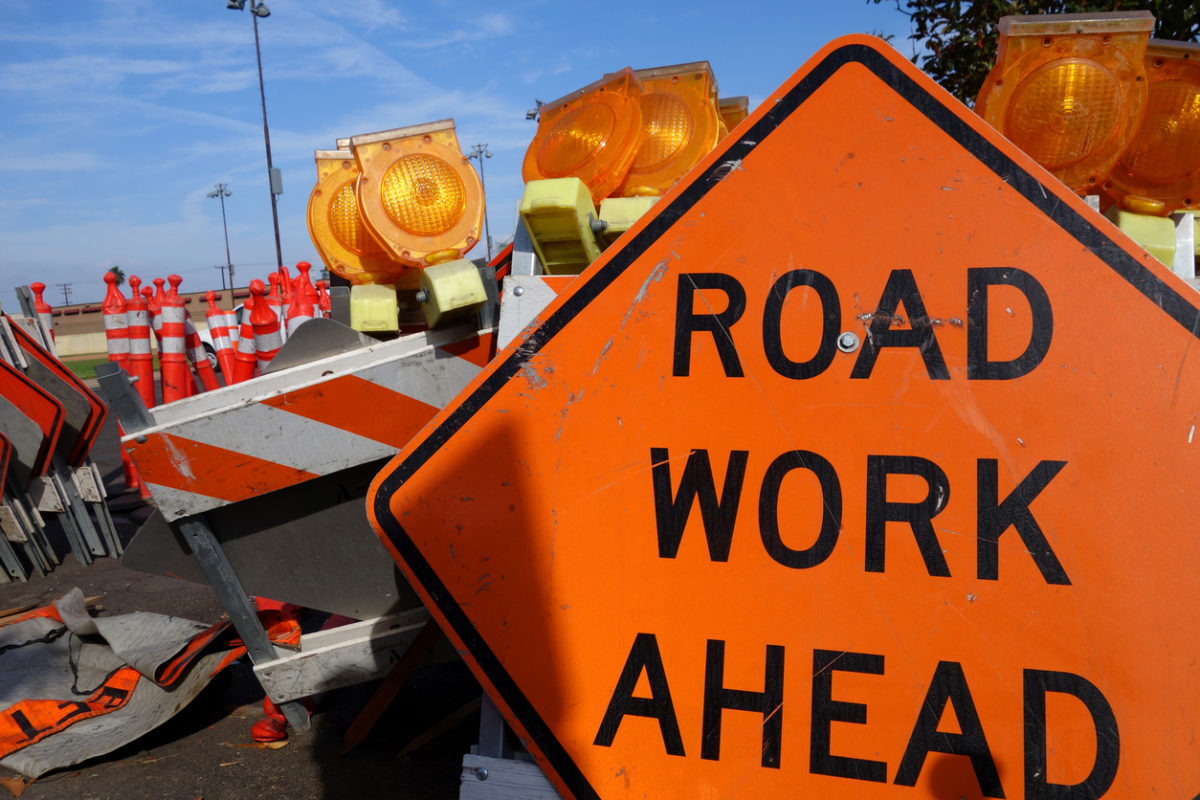 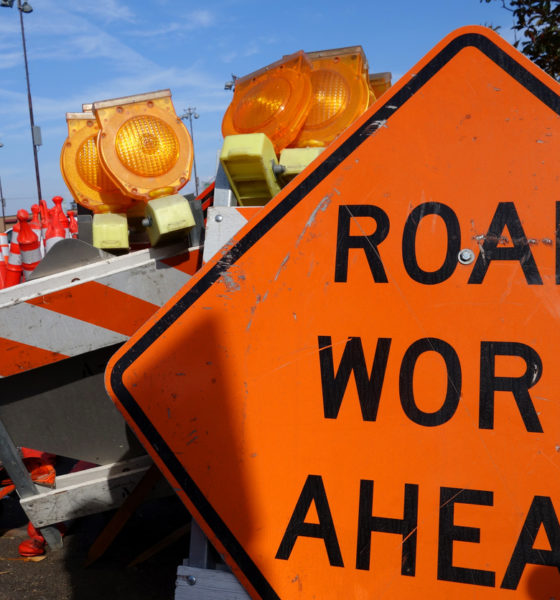 One of the biggest scams in South Carolina state government is the “association racket” – in which politicians and bureaucrats sign up themselves and their government agencies for membership in various national advocacy organizations.  Ostensibly an “educational” or “resource-sharing” expense, these organizations are (at best) government-subsidized lobbying fronts.

At worst, they are shells devoted almost exclusively to fleecing taxpayers …

Associations suck up millions of taxpayer dollars each year in dues.  On top of that, they offer bureaucrats government-funded vacations at various resorts around the nation – passing the tab for their lodging, meals and entertainment on to you.

Again, all for “educational” purposes.

One example of this fleecing?  The American Association of State Highway Transportation Officials (AASHTO) – a group this news outlet has written about previously.

According to a recent report from Rick Brundrett of The Nerve, AASHTO recently presented three of its “President’s Transportation Awards” to South Carolina’s chronically results-challenged Department of Transportation (SCDOT).

“I’m proud to announce that once again – once again – the South Carolina DOT has demonstrated that we are one of the best DOTs in the nation, and we are a leader in excellence and innovation,” agency director Christy Hall said last month in announcing the awards.

Anyone who has traveled on South Carolina roadways in recent years knows full well that SCDOT – which saw its base budget more than double in the six years prior to the passage of the gasoline tax hike last spring – does not deserve awards.

It deserves to be investigated for negligence.

Still, SCDOT commissioner Ben Davis used the announcement of these “awards” to take a shot at the agency’s critics.

“I know that there are still grandstanders around the state who find one little issue that they want to raise about DOT,” Davis said. “But overall, the management of DOT, the work that the team is doing … I think we all can say we’re proud with what’s going on.”

Sure.  Okay.  About those awards, though …

According to Brundrett, “what neither Davis nor Hall mentioned … was that DOT annually contributes hundreds of thousands of dollars to the national transportation officials’ organization that awarded top honors to the agency.”

They also neglected to mention that Hall is a voting member of AASHTO’s board of directors.

Translation?  These honors – which bear absolutely no resemblance to reality – were bought and paid for.  In fact, SCDOT has paid AASHTO $3.3 million since 2015, according to Brundrett’s review of financial records provided by S.C. Comptroller General Richard Eckstrom’s office.

Of that total, $1.1 million went to organizational dues …

Obviously, these dollar amounts – while significant – pale in comparison to the billions SCDOT has been entrusted with over the years to improve the Palmetto State’s atrocious highway infrastructure.  Or the billions coming via a recently enacted gasoline tax hike.

Unfortunately, none of this money has made a difference because it has been spectacularly misappropriated.

Rather than using these windfalls to fund necessary paving projects, widening projects or bridge repairs, taxpayers have been forced to subsidize interchanges to nowhere, unnecessary big-ticket projects and all manner of political pork.  Not only that, SCDOT leaders had the audacity to include some of their pork projects when estimating the cost of the state’s infrastructure funding “shortfall.”

Massive, ongoing misappropriation like this is why opponents of the tax hike fought so hard for structural reform and project prioritization – only to see lawmakers reject their efforts and put the same failed approaches of the past on steroids (with a wink and nod from governor Henry McMaster).

No wonder the only “awards” this agency is receiving had to be purchased … with your money.