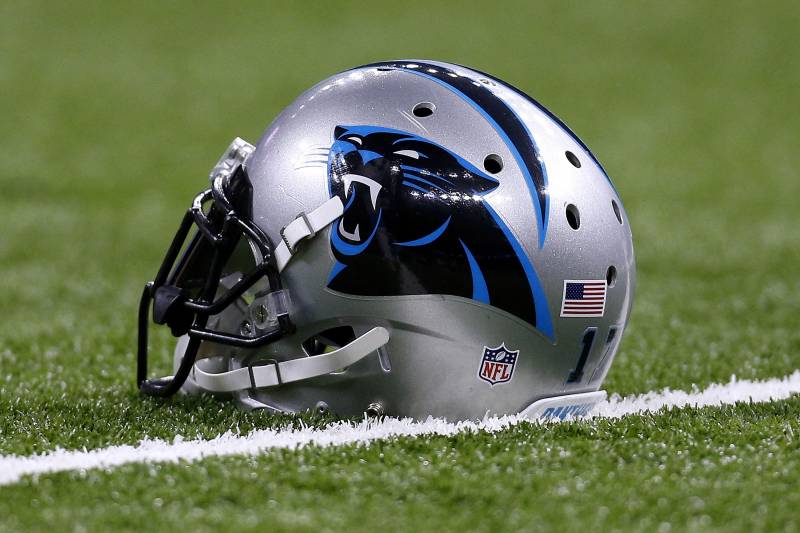 Earlier today, this news outlet reported on how an ongoing lack of prioritization in infrastructure funding in South Carolina was literally killing its citizens. And now we have a perfect example of exactly what we are talking about …

Back in the spring – while the rest of the Palmetto State’s mainstream media outlets were waving pompoms and leading the “economic development” cheers – we were standing firm against a massive $160 million taxpayer-funded handout for liberal billionaire David Tepper, owner of the National Football League (NFL)’s Carolina Panthers.

According to governor Henry McMaster and S.C. commerce secretary Bobby Hitt (whose reputation took a real beating in 2019), the money is a wise investment because the Panthers are going to create 5,715 new jobs and have an economic impact of more than $3.8 billion.

Wait, though … are those numbers accurate?

No. Not even close. According to estimates from economist Rebecca Gunnlaugsson – a former commerce official whose work was commissioned by Democratic state senator Dick Harpootlian – the state’s projections were “unfathomably high,” with the project only likely to create around 200 jobs (with a much lower economic impact).

According to a new report by Rick Brundrett of The (Columbia, S.C.) Nerve, McMaster and Hitt recently revised their numbers … upward.

Or 1,285 more jobs than originally projected …

Do we buy that number? Hell no … like the first estimate it is utterly fantastical, and provides further evidence of the extent to which McMaster (above) and Hitt will deceive the public in order to justify this glorified theft of tax dollars.

Of interest, USDOT did not approve the $24 million grant request sought by the state – money which was to have been accompanied by a $25 million state appropriation and a $1 million appropriation from the city of Rock Hill, S.C.

That means state and local officials will have to try for the money again next year – or subject South Carolina taxpayers to further fleecing.

Is there a plan “B” in case the grant is not awarded next year? Apparently not …

City officials told Brundrett they do not have “any indication how the shortfall will be covered.”

As we have previously noted, Tepper is the richest owner in the NFL – worth more than $11 billion. A virulent antagonist of U.S. president Donald Trump, Tepper could have subsidized this entire handout from the proceeds of his ownership share in the Pittsburgh Steelers – which the league required him to sell when he bought the Panthers.

But come on … why would a liberal billionaire pay for something out of his own pocket when “Republican” politicians in South Carolina are willing to pass the cost onto taxpayers?

McMaster and his allies don’t just have a funding problem to deal with, though, they have a perception problem. Despite Tepper’s promise to move the Panthers’ practice facilities and headquarters to South Carolina, the team will continue to play all of its home games at Bank of America stadium in Charlotte, N.C. (as it has since 1996). An attempt was made to require the Panthers to play two games in the Palmetto State as a condition of receiving the $160 million handout, but lawmakers declined to include that stipulation in the legislation.

The Panthers’ failure to play in the Palmetto State makes it exceedingly difficult for McMaster and other politicians to align their oft-repeated promises of “bringing the Panthers to South Carolina” with reality.

Also worth considering? The Panthers continued to struggle this year after reaching the playoffs four times in the last six years under recently fired head coach Ron Rivera. Carolina posted a 7-9 mark in 2018 and is 5-9 this season- including an 0-2 record after Tepper fired Rivera earlier this month.

We have written often on how government has no business picking “winners and losers” in the marketplace – and more importantly we have pointed out that even when it picks a “winner,” there is a cost to taxpayers associated with that decision.

Our view? McMaster’s Panthers’ play is looking more like a definitional loser with each passing day …