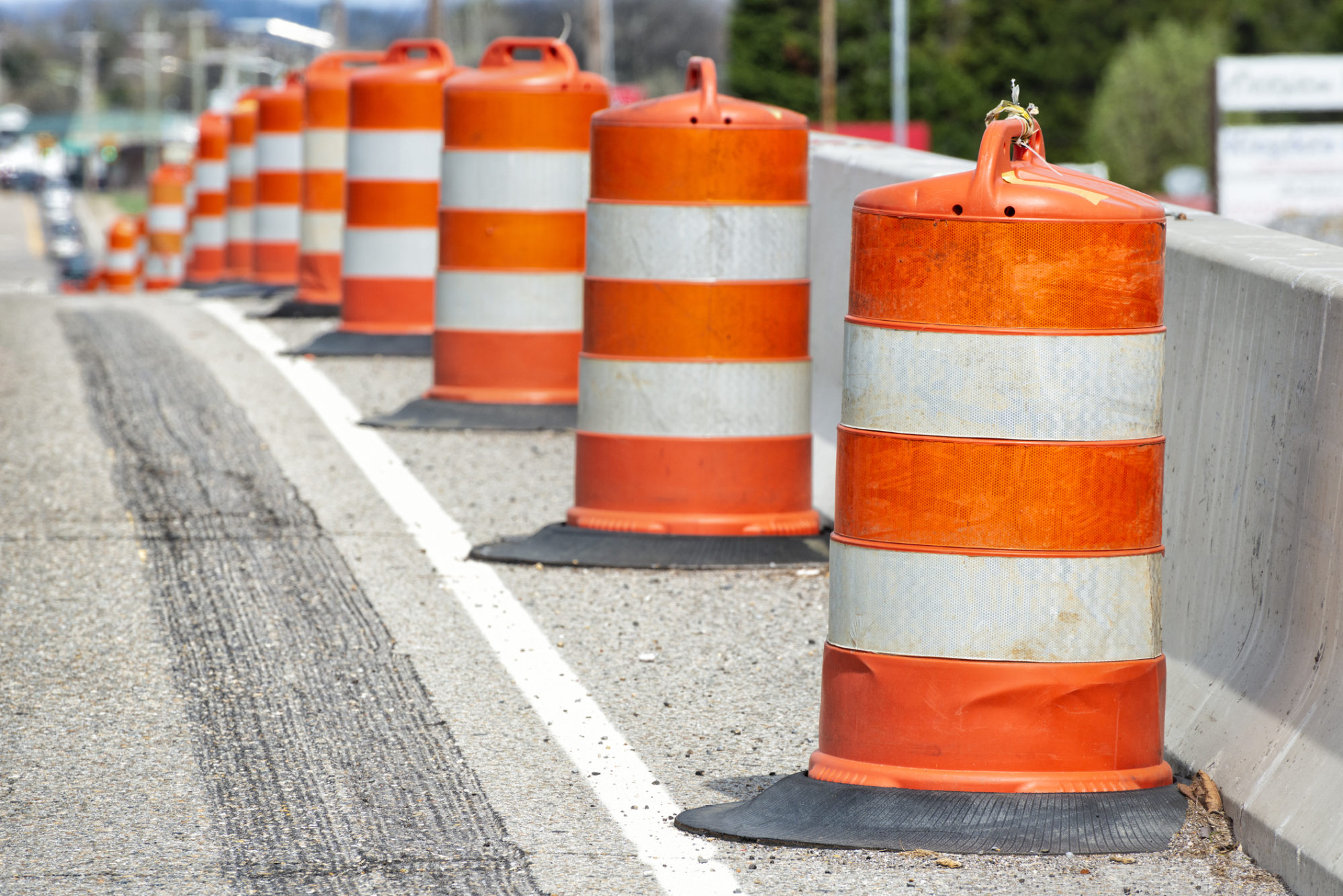 A four-mile extension of South Carolina Highway 31 and a corresponding widening project for a connecting coastal thoroughfare remain without a scheduled completion date – nearly two years after the projects were supposed to be finished and more than a dozen years after Horry County residents started paying taxes to subsidize them.

As of this writing (Memorial Day 2019), the Highway 31 extension/ Highway 707 widening project near Socastee, S.C. is 644 days behind schedule.

Back in February, Horry County officials told reporter Tyler Fleming of The (Myrtle Beach, S.C.) Sun News that the project would be completed in March and open to traffic in April. In April, however, county officials were told the project was still not done – and that officials with the S.C. Department of Transportation (SCDOT) did not have a timetable for its completion.

Amazingly, this was one of the so-called “shovel-ready” projects that got its initial start with federal “stimulus” funds over a decade ago. That seed money was supposed to kickstart construction, however progress has remained behind schedule for years and is now well beyond its June 2017 projected completion date.

The Highway 31/ 707 project is mostly funded via the second road of the so-called Road Improvement and Development Effort (RIDE II) – a one-cent sales tax hike approved by Horry County voters way back in November of 2006. Funds from S.C. Transportation Infrastructure Bank (SCTIB) are also being used.

As you can see on the map below, the Highway 31 project is expected to extend the Carolina Bays Parkway from Highway 544 just north of Socastee to an intersection with newly widened Highway 707 southeast of the town.

The Highway 31 extension was supposed to cost around $230 million, however in March SCDOT announced this part of the project was going to run at least $5 million over budget – blaming the cost overruns on weather delays (this area was hit hard last fall by flooding associated with Hurricane Florence).

A portion of that cost could be covered by the lead contractor, Colorado-based Flatiron. As of this writing, the company owes an estimated $3.2 million in late fees related to the project.

We expect further delays, though … and additional cost overruns.

One big reason? Problems with a 3,632-foot concrete girder/plate girder steel bridge that will carry Highway 31’s six lanes over the Intracoastal Waterway. SCDOT engineers told Horry County officials last month that cracks had been observed on the bridge’s concrete deck – causing the agency to request the contractor “rework” that section of the project.

As for the widening project, it is expected to cost more than $110 million when all is said and done – and will carry four lanes of traffic all the way from Enterprise Road south of Highway 544 to U.S. Highway 17 near the Horry–Georgetown county line.

Why has this project been delayed so often? County officials acknowledge the weather has been an issue, but they also believe constructions crews are spread too thin in the area given the amount of roadwork being performed in Horry County.

Our view? Whatever the excuse, the delays and cost overruns are unacceptable.