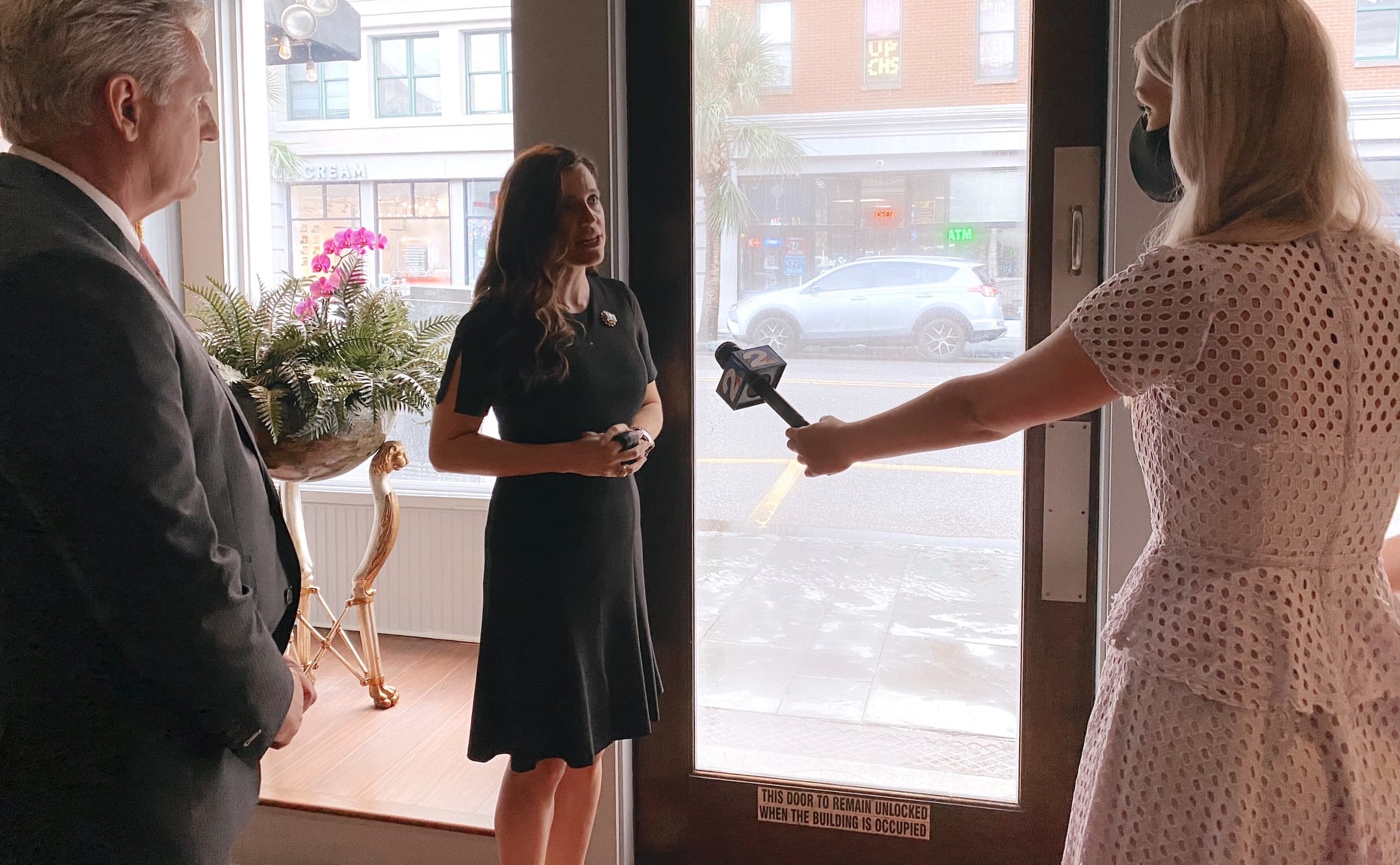 The news comes two months after a Haley spokeswoman confirmed that the former South Carolina governor would vote for Mace – a thawing of relations between the two female politicians who had previously been at odds with one another.

“Democrat Joe Cunningham talks a good game in South Carolina but goes to Washington and votes with Nancy Pelosi,” Haley said in a statement. “That doesn’t cut it.”

“Nancy Mace will deliver on her promises, and that includes standing up for taxpayers and representing our values,” the statement continued. “That’s the kind of strong leadership we need in D.C.”

A follow-up email from Haley referred to Mace as “an impressive woman” who had “accomplished a lot in a short amount of time.”

That email went on to blast Cunningham as “a liberal – who tells his district one thing, then turns around and does another once he gets to Capitol Hill.”

Not only does Haley’s endorsement likely help Mace shore up her centrist GOP support, it also has the potential to head off a looming line of attack from Cunningham and his allies.

What line of attack are we referring to? Mace’s former association with this news outlet, of course.

She has had no connection to the website since – although she and our founding editor Will Folks have remained friends.

During her time with FITSNews, Mace never had any involvement with its editorial direction.

Still, Haley held a grudge against the Lowcountry businesswoman for years owning to her former affiliation with Folks – who had an intimate relationship with Haley during the winter and spring of 2007 (which became a massive scandal three years later as Haley was closing in on the 2010 GOP gubernatorial nomination).

As we reported in 2013, Haley went out of her way to hurt Mace both politically and financially – attempting (successfully in some cases) to cost her work with her political consulting clients.

Mace reportedly requested a meeting with Haley in the governor’s office in the spring of 2013 in the hopes of burying the hatchet, but her entreaties were rebuffed by Haley.

The meeting was held … but Haley (below) was apparently uninterested in Mace’s olive branch.

And so the feud continued …

National GOP groups have made reclaiming this seat their No. 1 priority in the 2020 election cycle, however their efforts have been … lacking.

We criticized the latest anemic attack ad against Cunningham last week, and this week columnist Brian Hicks of The (Charleston, S.C.) Post and Courier added his two cents – calling the broadsides against the Democratic incumbent “cartoonish” and “buffoonish.”

GOP groups are also struggling with the fact that Cunningham has drawn unexpected Republican and conservative support in his reelection bid – compounding the fractures that led to his upset victory.

Will Mace be able to overcome all of that? We shall see … but the polling we have seen in certain GOP-heavy parts of this district is not encouraging.