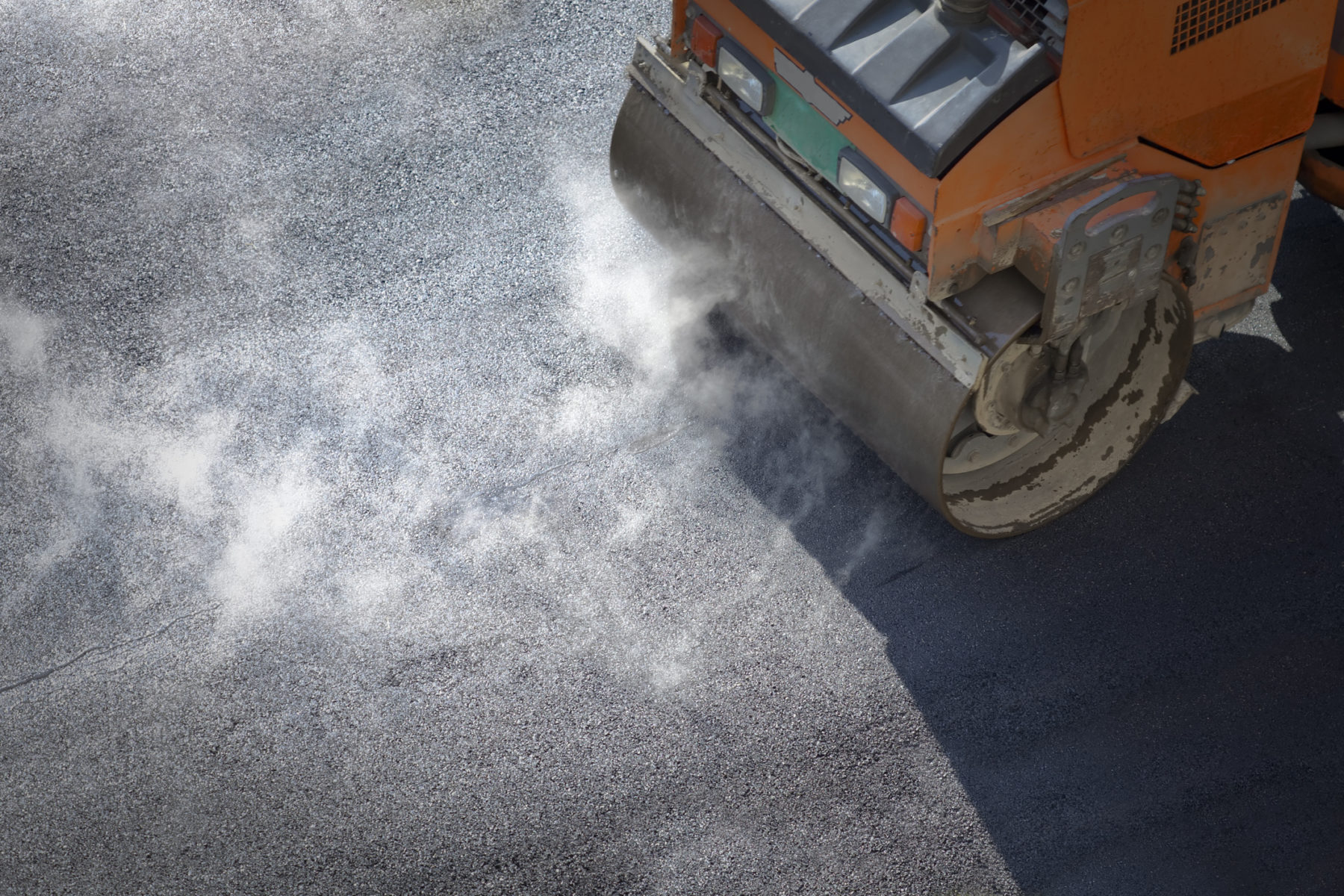 It has been almost three years since so-called Republicans in the South Carolina General Assembly led the charge to “fix our roads” by raising gasoline taxes on Palmetto State residents. This news outlet aggressively opposed this levy, arguing it was regressive, unconstitutional and would be ineffective absent reform of the scandal-scarred S.C. Department of Transportation (SCDOT).

They did not listen …

This number will eventually climb to 28.75 cents per gallon – an increase of 71.6 percent above its former level.  All told, the tax hike is projected to deprive taxpayers of $1.8 billion over its first five years of implementation (we are currently in year three) and around $600 million each and every year thereafter.

“You would think the imposition of such a massive tax increase would translate immediately into widespread, noticeable improvements in the roads and bridges South Carolinians traverse on a daily basis,” we wrote shortly after the tax hike was passed. “Unfortunately, recent spending increases and debt hikes didn’t do that – nor is this new law likely to accomplish such improvements given its failure to address the root problems with our state’s infrastructure funding mechanisms.  We’re not saying it won’t fix some roads, but it’s not going to make the sort of impact its supporters are promising their constituents.”

According to reporter Rick Brundrett of The (Columbia, S.C.) Nerve, the gas tax is failing miserably to achieve its stated goal. Despite nearly $1 billion in tax revenue being collected from this steadily-increasing levy, SCDOT has “completed less than 20 percent of identified paving projects statewide with those funds.”

Specifically, of 1,967 listed “pavement” projects, only 317 (or 16.1 percent) had been completed as of November 30, 2019, per SCDOT data obtained by Brundrett. Several larger counties with glaring infrastructure needs fared even worse than that – with Lexington (7.8 percent), Richland (7.5 percent) and Charleston (2 percent) counties struggling to get their paving projects completed.

While these projects were falling by the wayside, a whopping $963.5 million in gas tax revenue was collected – enough to fund every paving project on the list (with $124 million to spare).

SCDOT is receiving a whopping $2.6 billion in the current fiscal year – which ends on June 30. That’s a $191 million (or 8 percent) increase from the previous fiscal year.  Also worth noting?  A big chunk of this funding increase – $53 million – went toward maintenance work.

Additional funding increases – including even more money for maintenance projects – are expected to be included in the state budget scheduled to take effect on July 1, 2020.

Will any of this money ever make it to repaving projects?

At a time when critical infrastructure needs are going unmet, state leaders have been blowing money on pet projects of dubious value – including the widening of a sparsely traveled two-lane road from Florence, S.C. to Pamplico, S.C., or the construction of the infamous “interchange of hope” in Dillon, S.C.

That latter project, incidentally, is part of an aspirational bid to secure funding for Interstate 73 – a totally pointless project that continues to drain resources away from far more pressing infrastructure needs.

State leaders are also pumping hundreds of millions of dollars into crony capitalist giveaways (here and here) that siphon resources away from public priorities in order to subsidize corporate welfare.

If we have said it once, we have said it a million times: South Carolina does not have a funding problem when it comes to infrastructure, it has a prioritization problem. And until state lawmakers (and their appointees) learn how to prioritize the ample resources taxpayers are providing them with, that problem is only going to get worse.