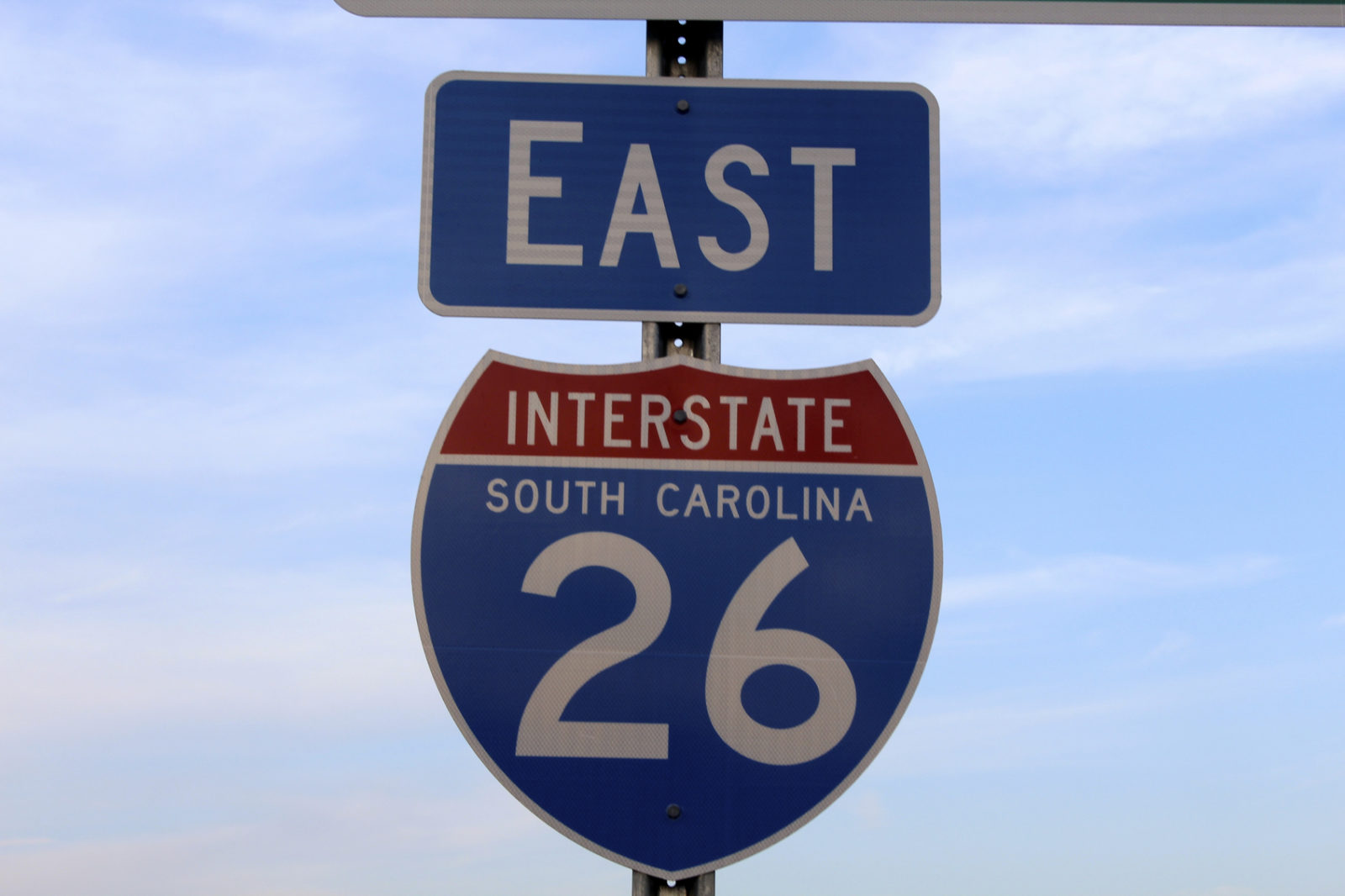 In a positively tone deaf response to a recent letter from a group of concerned citizens, South Carolina’s ranking infrastructure leader rebuffed the organization’s request that the Palmetto State modernize its antiquated interstate system.

His stated rationale for the rebuke? A technicality …

According to Spartanburg, S.C. attorney John White, chairman of the S.C. Transportation Infrastructure Bank (SCTIB) board, the citizens group submitted its request after “the current application period closed on September 1.”

White was appointed to his post two-and-a-half years ago by governor Henry McMaster, but has shown little appetite for reform since taking office.

“Your submission does not satisfy the application requirements,” White continued in his letter to the group, adding that “if you desire to make an application to the bank, I invite you to submit a timely application consistent with state law.”

Of interest? White’s brusque response did not specify how the group’s submission was inconsistent with state law – or what the group needed to do in order to bring it into conformity.

Seriously, White might as well have written “Dear Sir or Madam, F*ck you. Sincerely, John B. White Jr.”

Because that is the tone his message conveyed …

As we have previously noted, we support this group in its efforts to bring a long overdue focus on project prioritization to the infrastructure conversation in the Palmetto State. And we are disappointed and disturbed by the tone of White’s response.

Having written previously on the deplorable status of interstate highways in South Carolina, we are well aware of the need to widen and modernize these critical commercial arteries. In fact, we encouraged the SCTIB not only to accept this group’s list – but to add Interstate 85 in the Palmetto Upstate to its list of priority interstate projects.

“There is absolutely no excuse for the infrastructure calamity gripping our state,” we wrote recently, noting that the much-maligned S.C. Department of Transportation (SCDOT) had seen its base budget double over the past decade. Also, those increases came before lawmakers approved a massive infrastructure borrowing bill in 2016 and a new gas tax hike the following year (one that is midway through its six-year implementation).

Worth noting? The citizens’ group appears to have heeded our advice regarding Interstate 85. According to its amended proposal, the Upstate interstate has been added to its priority interstate modernization list …

As we have frequently noted, South Carolina’s “leaders” have blown hundreds of millions of dollars on roads to nowhere and other non-priority projects – a lack of responsible stewardship that persists to this day. Accordingly, this news outlet will continue pushing them to make better use of the largesse that has been provided to them – while calling them out when they advocate for projects (including interstate projects) that the state does not need.

Additionally, it appears we need to do some further digging on the SCTIB and its processes. According to the agency’s website, no applications were submitted this year … which we find very curious.

It could be time to direct some Freedom of Information Act (FOIA) requests to the SCTIB in the hopes of uncovering more information about how it is discharging its duties to citizens and taxpayers.