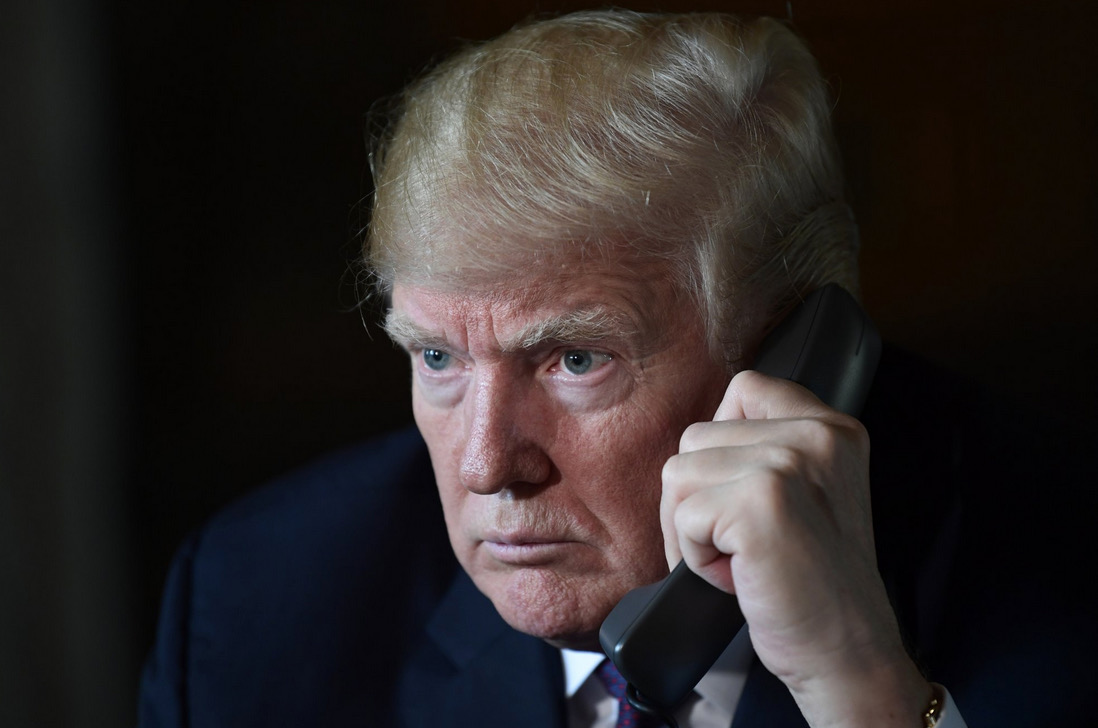 South Carolina congresswoman Nancy Mace has already drawn one announced Republican challenger in her bid for a second term in Washington, D.C. And over the weekend, I interviewed an interesting independent candidate who is lining up to run against her in the 2022 general election.

Meanwhile, Mace is facing organized opposition from conservatives in her district eager to land a “credible” opponent in next spring’s GOP primary election – a.k.a. the election where the vacillating politician is potentially most vulnerable to a challenge from her right flank.

While all of this makes for interesting reading, though, it does not spell serious trouble for Mace … at least not yet.

“Serious trouble” would be if former U.S. president Donald Trump were to get involved in her GOP primary – recruiting, funding and endorsing a credible rival to the 43-year-old businesswoman.


Late Friday, I published a column calling on Mace to come clean with voters in her district regarding her position on warmongering U.S. congresswoman Liz Cheney – who was booted from House GOP leadership last week during a closed-door caucus vote. Cheney was replaced by congresswoman Elise Stefanik of New York.

Meanwhile U.S. congressman Tom Rice – who also voted to impeach Trump – refused to say how he voted on Cheney.

As previously noted, Cheney has become Trump’s top target for defeat in the 2020 Republican primary elections – and the vote to oust her from her leadership position within the GOP caucus was widely viewed as a “litmus test” of support for the former president.

How did Mace vote? That’s a good question …

Shortly after my column was published, a Mace advisor called me to say the congresswoman indeed voted to remove Cheney from her leadership post. Still, as of this writing neither Mace nor her office have gone on the record with any media outlet affirming that position.

Which means it remains unsettled …

While Mace is obviously keen to keep straddling (or trying to straddle) the widening fault lines within her own party, such a balancing act is proving increasingly difficult. In fact, I was told Mace’s status with Trump had already become “irredeemable” well before the Cheney vote.

Three weeks ago, my news outlet reported on Mace’s participation in several upcoming fundraising events with Cheney – who doles out bucketloads of neoconservative cash to her allies. According to my sources, this article drew some “influential eyeballs” in Palm Beach, Florida – site of Trump’s prestigious Mar-a-Lago Club. Shortly thereafter, I received a call from a former (future?) Trump strategist asking about potential challengers to Mace in 2022.

At the top of their list? State representative Mandy Kimmons – a former prosecutor who was elected to the S.C. House of Representatives in 2018. Kimmons, 36, is a native of Greensboro, N.C. who lives in Dorchester county. During her three years at the State House, she has impressed colleagues in both parties with her substantive, deliberative approach to the legislative process. She has also impressed GOP primary voters with her consistently conservative record.

“She’s a good lawmaker,” one GOP leader told us.

I concur … which is why I endorsed her.

The only problem? Kimmons (above) does not live in the first district. Based on the existing congressional boundaries, her residence is located within the state’s “majority-minority” sixth congressional district. While this would not legally preclude her from challenging Mace (any South Carolinian can run for any congressional seat regardless of where they live), it does complicate things a bit.

Of course, district lines are being redrawn this fall …

More to the point, there is no indication that Kimmons – who did not immediately respond to a request for comment on the congressional speculation – is interested in challenging Mace, her former colleague in the S.C. House.

Still, there is no shortage of potential contenders …

Former state representative Katie Arrington  – who nearly won this seat in 2018 and has since enjoyed a distinguished career at the U.S. Department of Defense – has already been mentioned in connection with this race. So has Kathy Landing, who ran against Mace in the 2020 primary. Meanwhile, former Republican gubernatorial candidate Catherine Templeton – who was encouraged by Trump backers to seek this seat in 2016 – is also likely to be approached, although she has never indicated any interest in going to Washington.

Templeton would be tremendously formidable as a candidate given her fundraising acumen.

Several local elected officials are on the Trump team’s radar, too, I am told …

At least two of these three rising stars were reportedly approached about their potential interest in a race against Mace last week, although I am told no formal commitments were solicited – or made.

“Testing the waters,” one source familiar with the discussions told me.

To be clear: At this point, there is no official indication Trump has made up his mind to challenge Mace – his former employee – in the upcoming election cycle. In fact, I could very easily see him deciding to focus all of his Palmetto State energy on the campaign to oust Rice from his seat in the state’s seventh congressional district.

But Mace’s proximity to Cheney has clearly landed her on the former president’s radar, and if these early rumblings wind up turning into an organized effort by his organization to target her in 2022 … watch out.