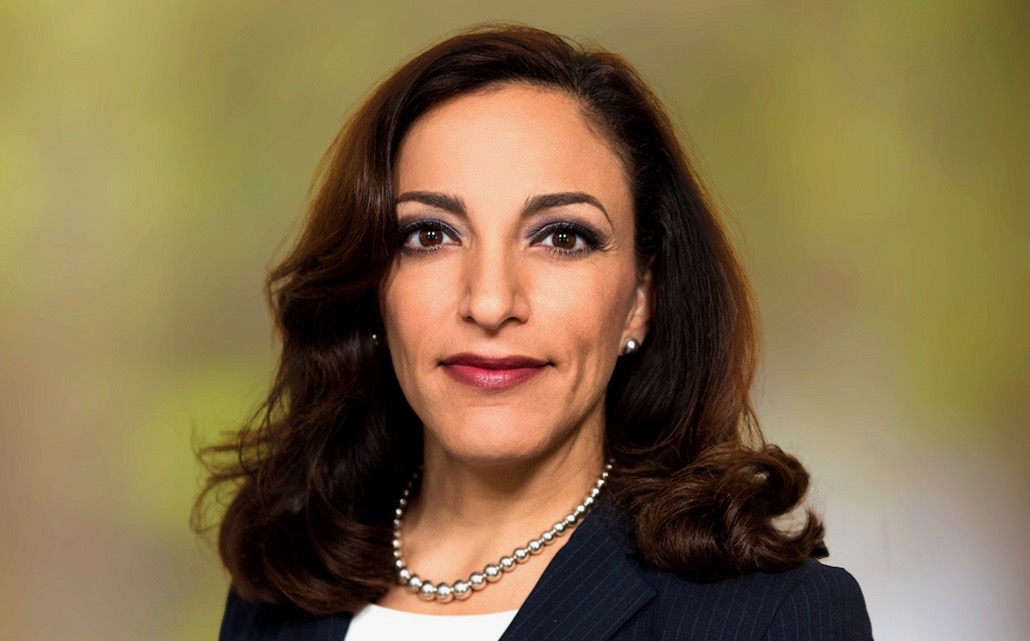 A little over two-and-a-half years ago, then-state representative Katie Arrington pulled off one of the biggest upsets in South Carolina political history – defeating two-time incumbent congressman (and former two-term governor) Mark Sanford in the GOP primary for the Palmetto State’s first congressional district.

Arrington’s victory was short-lived, however …

With Sanford refusing to endorse her candidacy (and with her campaign sidelined for several weeks by a near-fatal car crash), Arrington was narrowly defeated in the 2018 general election by Democrat Joe Cunningham.

Last fall, Cunningham himself was narrowly beaten in his bid for reelection by another Lowcountry state representative – Republican Nancy Mace of Daniel Island, S.C.

Despite this district’s emergence as a “swing” seat in the U.S. House of Representatives, Mace campaigned (courageously, we thought) as a dyed-in-the-wool conservative and unapologetic supporter of U.S. president Donald Trump. While politically risky given that she was running in a purportedly moderate “purple” district, Mace’s move made sense given her starring role in Trump’s 2016 “First in the South” primary victory.


Since being sworn in on January 3, 2021, though, Mace’s tune on Trump has changed markedly – putting her at the epicenter of a GOP civil war.

Should that war extend into a credible challenge to Mace in the June 2022 Republican primary – we expect Arrington to be among those looking to pick up the mantle.

“Arrington might come back,” a source close to the former state lawmaker told us, citing the former candidate’s existing network, her post-campaign accomplishments and the pervasive angst against Mace within the Palmetto State’s conservative electorate.

Since losing the 2018 election to Cunningham, Arrington has enjoyed a decorated career as a top cybersecurity analyst at the U.S. Department of Defense (DOD) in Washington, D.C. Earlier this month, in fact, Arrington was honored with the secretary of defense medal for exceptional civilian service owing to the “outstanding leadership” she has displayed during her two years at the Pentagon.

Our guess is Arrington has also made some solid fundraising connections during her time at the DOD, too – which could give her a leg up on the flood of pro-Trump candidates likely to come out of the woodwork against Mace in the upcoming primary (which is only seventeen months away, incidentally).

“She’s conservative not crazy right,” one Arrington backer told us.

Another described Arrington as a “consistent conservative, unlike Mace.”

Adding an element of intrigue to the mix? Arrington and Mace’s widely known and deeply seated personal animus, which dates back to their brief tenure together in the S.C. House of Representatives.

To say these two women do not like each other is putting it genteelly, indeed.

In fairness to Mace, she didn’t flip on Trump in a vacuum. The January 6, 2021 riot inside the U.S. capitol during was a paradigm-altering event – one which has reset political calculations for a lot of people currently in (or aspiring to) public office. Also, it is important to remember Mace was at the center of this violence as it was unfolding – and has a perspective on what transpired that many of us don’t.

So, while we do not agree with a lot of the things Mace (above) has said in its aftermath … we do not begrudge her for taking the positions she has taken.

We do, however, believe Mace has created a huge opening on her right flank – one which Arrington or another challenger (Lowcountry labor attorney Catherine Templeton?) could capably exploit.

Following her initial statements rebuking Trump for his alleged role in inciting the violence at the U.S. capitol, Mace has pivoted her message ever-so-slightly in recent days – seeking to strike a more forward-looking tone.

“I want to be a new voice for the Republican Party, someone who will help bring us back to our core values of promoting liberty and empowering people to pursue their own happiness,” Mace said on NBC’s Meet The Press over the weekend. “That’s the GOP that can help bring our nation together.”

Of course the “blame game” remains part of the narrative …

“That’s one of the reasons I’ve spoken out so strongly against the president, against these QAnon conspiracy theorists that led us into a constitutional crisis,” Mace added, referring again to her desire to be a “new voice” for the party.


Make no mistake: Seventeen months is an eternity in politics. Which means that in addition to the shortness of people’s memories, conditions existing today could be erased by subsequent paradigm-altering events. Look no further than U.S. senator Lindsey Graham, whose reelection bid last fall was in serious trouble until the death of liberal icon Ruth Bader Ginsburg enabled him to lead the legislative charge that appointed her successor on the U.S. supreme court.

The confirmation of Amy Coney Barrett nationalized the U.S. Senate race, and Graham won reelection in a landslide over Democrat Jaime Harrison – who raised more than $100 million in his bid to oust the ostensibly vulnerable three-term incumbent.

Bottom line? There is no such thing as conventional wisdom in politics anymore … because people of all political stripes have become unconventionally mad.

To the extent there is such a thing as reasonable certainty, we expect the hole that has opened on Mace’s right flank to be filled.

And quickly, at that …