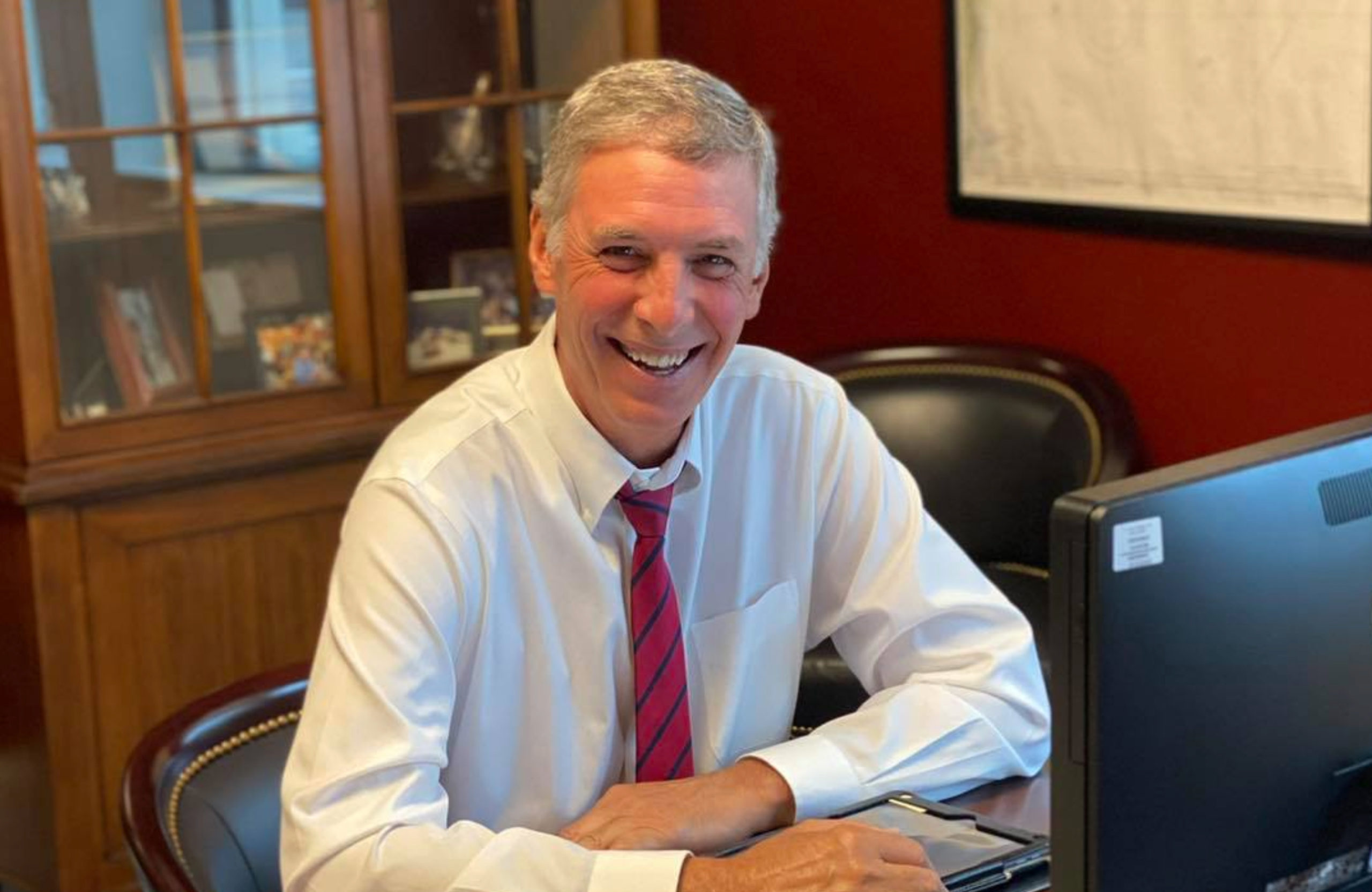 Rice, readers will recall, was one of ten GOP members of the U.S. House of Representatives who voted in favor of impeaching Trump for his alleged “incitement” of a mob that stormed the U.S. capitol on January 6, 2021.

The ensuing violence left a handful of people dead – including a U.S. Capitol Police officer.

Rice’s vote – which caught the Palmetto political world by surprise – has prompted a groundswell of conservative grassroots opposition to Rice. It also earned him a rebuke from the S.C. Republican Party (SCGOP) – which remains closely aligned with Trump – as well as a number of likely primary opponents.


This week, Rice attended a “coffee with the congressman” event in Florence, S.C. which saw him excoriated by attendees. According to reporter Matthew Christian of The (Florence, S.C.) Morning News, one attendee at the event told Rice he wouldn’t even support him if Trump endorsed him.

“I don’t think Donald Trump will be campaigning for me,” Rice responded.

“I know he won’t but you got a better chance of getting him to vote for you than me,” the man fired back, according to Christian.

Still, when it comes to his impeachment vote Rice said he had no regrets … or for those of you familiar with a certain tattoo from a hilarious scene in the movie We’re The Millers, “no ragrets.”

To be clear: I didn’t agree with Rice’s vote. Not because I supported Trump or his actions leading up to the riots, but because I don’t believe the former president did anything to warrant being impeached. In fact, in the aftermath of the capitol riots I made certain this news outlet – unlike the mainstream press – went out of its way to defend free speech and rebuke censorship.

Having said that, I also pointed out how Rice and other lawmakers “were put in a pretty scary position by the Trump supporters who stormed the capitol on January 6, 2021.”

Accordingly, I have declined to join in the chorus of conservative condemnation of members of congress who voted in favor of impeachment.

Nor will I join that chorus moving forward …


Rice will never receive my support because – as noted in a recent column – he is a “fiscally liberal establishment Republican (who) spent his first eight years in congress voting in lockstep with left-leaning GOP leaders.”

Ironically, that makes him very similar to Trump – who repeatedly sold out fiscal conservatives during his tenure in office.

So no, I don’t care whether Rice voted to impeach Trump or not … I care that he’s consistently chosen to promote boondoggles instead of protecting taxpayers.

Who does care about his impeachment vote, though? Very much? Trump.

During a recent speech at the Conservative Political Action Conference (CPAC) in Orlando Florida, Trump called out all seventeen members of congress who voted either to impeach or convict him – naming them individually and urging voters to “get rid of them.”

Trump called each of the lawmakers “grandstanders.”

Can Rice overcome that sort of backlash in a district that backed Trump with nearly 60 percent of the vote last fall? Doubtful …