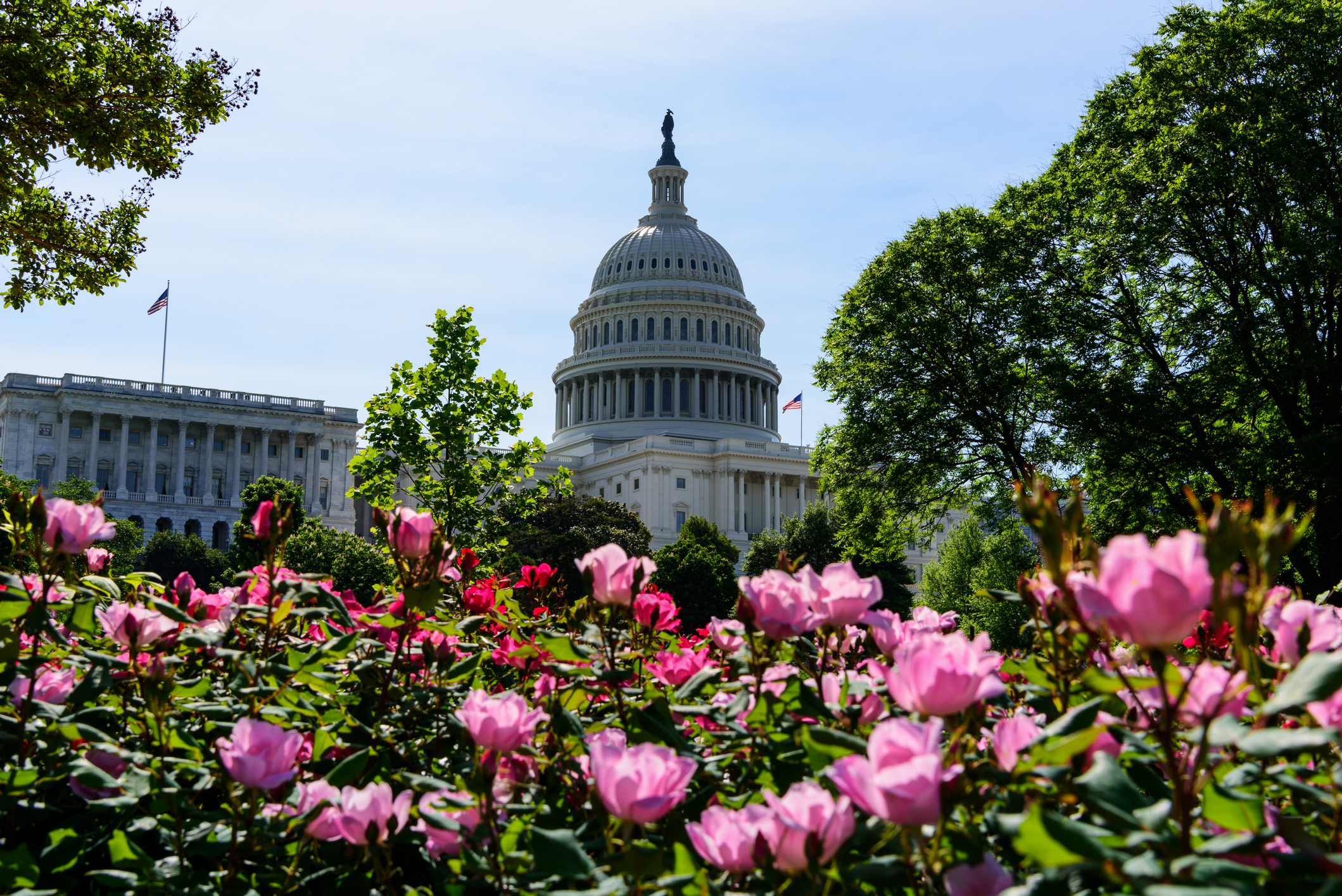 Last month, my news outlet published a report on Lynz Piper-Loomis – a caregiver and advocate for veterans who resides in Charleston, South Carolina. At the time this report was filed, Piper-Loomis (whose first name is pronounced “LIN-zee”) indicated she was planning on announcing her candidacy for the Palmetto State’s first congressional district “soon.”

At these events, it is widely expected Piper-Loomis will announce her candidacy for the first congressional district – a nationally competitive “swing” seat which encompasses most of the Palmetto State’s Lowcountry. Since January 3, this district has been represented by Nancy Mace – who defeated incumbent Democrat Joe Cunningham last fall to reclaim a seat the GOP previously held from 1981-2019.

Piper-Loomis (above) is a devout supporter of former U.S. president Donald Trump. She is expected to campaign as a Republican – which means she would be pitted against Mace (and likely others) in next spring’s GOP primary election.

As was noted in last month’s report, Piper-Loomis is a caregiver to her husband – a veteran who was wounded while fighting overseas in the Middle East. In 2019, she was selected to represent the Elizabeth Dole Foundation – an organization which works “with leaders in the public, private, nonprofit and faith communities to recognize military caregivers’ service and promote their well-being.”

In that capacity, she has traveled to Washington, D.C. to lobby members of congress on behalf of caregivers’ issues – meaning she has some experience in the corridors of power in our nation’s capital.


Two years ago, Piper-Loomis was the focus of a story in The (Charleston, S.C.) Post and Courier by reporter Jerrel Floyd – who described her as someone who “wants to be a voice for the countless other caregivers who are struggling day-to-day to tend for those that need them.”

Floyd’s story touched on the struggles Piper-Loomis and her husband have undergone in the aftermath of his injuries – whether it was his brush with death on an operating table or her efforts to navigate a badly broken federal bureaucracy on his behalf.

Sounds like a pretty compelling personal narrative, doesn’t it? Indeed … although Loomis must find a way to compliment the story of her sacrificial love with substantive policy positions. She must also marshal sufficient resources to get those messages out to the GOP primary electorate.

A tall order … but not an impossible one.

As our readers are well aware, Mace is somewhat vulnerable after she enraged conservatives earlier this year with he criticism of Trump. Specifically, she blasted the former president  – her ex-employer – for his conduct during the bloody U.S. capitol riot on January 6, 2021. Mace quickly tacked back to MAGA-land, however – similar to the course correction unsuccesfully attempted by former U.N. ambassador Nikki Haley.

Has all been forgiven?

In addition to her difficulty tightroping on Trump, Mace has also drawn scrutiny – and criticism – over her yet-to-be-defined “single mother” claim, which she has inexplicably chosen to make a central part of her political narrative.


In the aftermath of Mace’s rebuke of Trump, the former president’s supporters moved aggressively to get former S.C. lawmaker Katie Arrington – who ran for this seat in 2018 – to challenge her. Meanwhile, social conservatives angry with Mace’s recent embrace of LGBT values have touted her 2018 primary opponent, Mount Pleasant, S.C. town councilwoman Kathy Landing, as a possible future challenger. These social conservatives have also vowed to go after Mace for her evolving personal life. Specifically, Mace’s political opponents have told me they intend to make her sexuality an issue in the upcoming primary election (a threat which I rebuked in a recent post).

Personally, I still support Mace. I still believe she will wind up making good on the potential she has to be a rare “full-spectrum” Republican – one who can find ways to appeal to a majority of the factions currently vying for supremacy of the party.