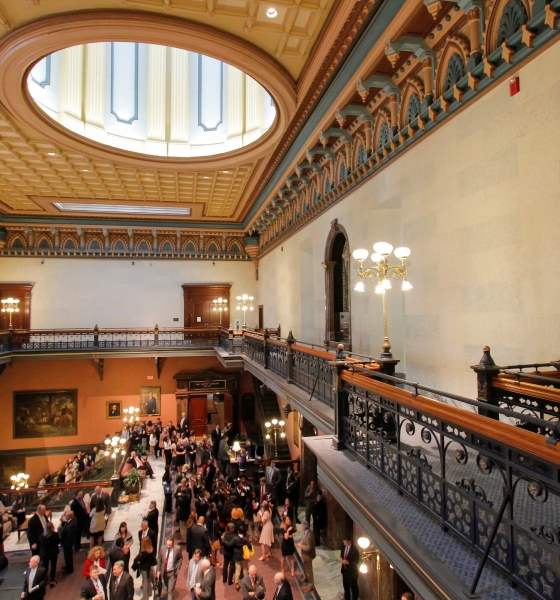 The only thing that changes from year-to-year?  The price tag associated with this systemic, epidemic failure.

Republican, Democrat … it hasn’t mattered which party is in charge.  Legislative leaders just keep throwing more taxpayer money at the same demonstrably ineffectual solutions.  They never question the abysmal outcomes achieved by the public’s escalating investment.  Nor do they look for alternatives.  Nor do they provide beleaguered taxpayers with so much as a dime of their own money back to go out and improve outcomes without government intervention.

This news outlet has been writing headlines in the Palmetto State for nearly a decade-and-a-half, and over that time we have seen an alarming undercurrent of complacency settle over our legislature.

Lawmakers accept the status quo – either because they are personally on the take or because they are afraid to challenge the powerful special interests benefiting from “the way it’s always been done.”  And with district lines gerrymandered so as to reduce the likelihood of competitive elections, there is little accountability at the ballot box.

State representative Patsy Knight is one of the many lawmakers who “go along to get along” in Columbia.  A Democrat from St. George, S.C., Knight has served in the House of Representatives for the past dozen years – voting in lockstep with fiscal liberals of both parties throughout her tenure.

We have nothing against Knight on a personal level, but from a public policy perspective she is part of the problem in Columbia – one of many legislators who speak of “limited government” on the campaign trail yet fail to walk the walk with their votes.

Knight represents S.C. House District 97 (map), which encompasses parts of Colleton and Dorchester counties.  This seat is shaping up as one of the only close legislative races on the ballot this fall (when all 124 seats in the S.C. House are technically up for reelection).

Knight is being challenged by attorney Mandy Kimmons, a native of Summerville, S.C. who previously served as a prosecutor in the state’s first judicial circuit.  There, she prosecuted drug cases, child abuse/ neglect cases and violent criminal cases.  Kimmons is a graduate of the University of South Carolina school of law who spent her final two years in the solicitor’s office managing juvenile prosecutions in Orangeburg and Calhoun counties. 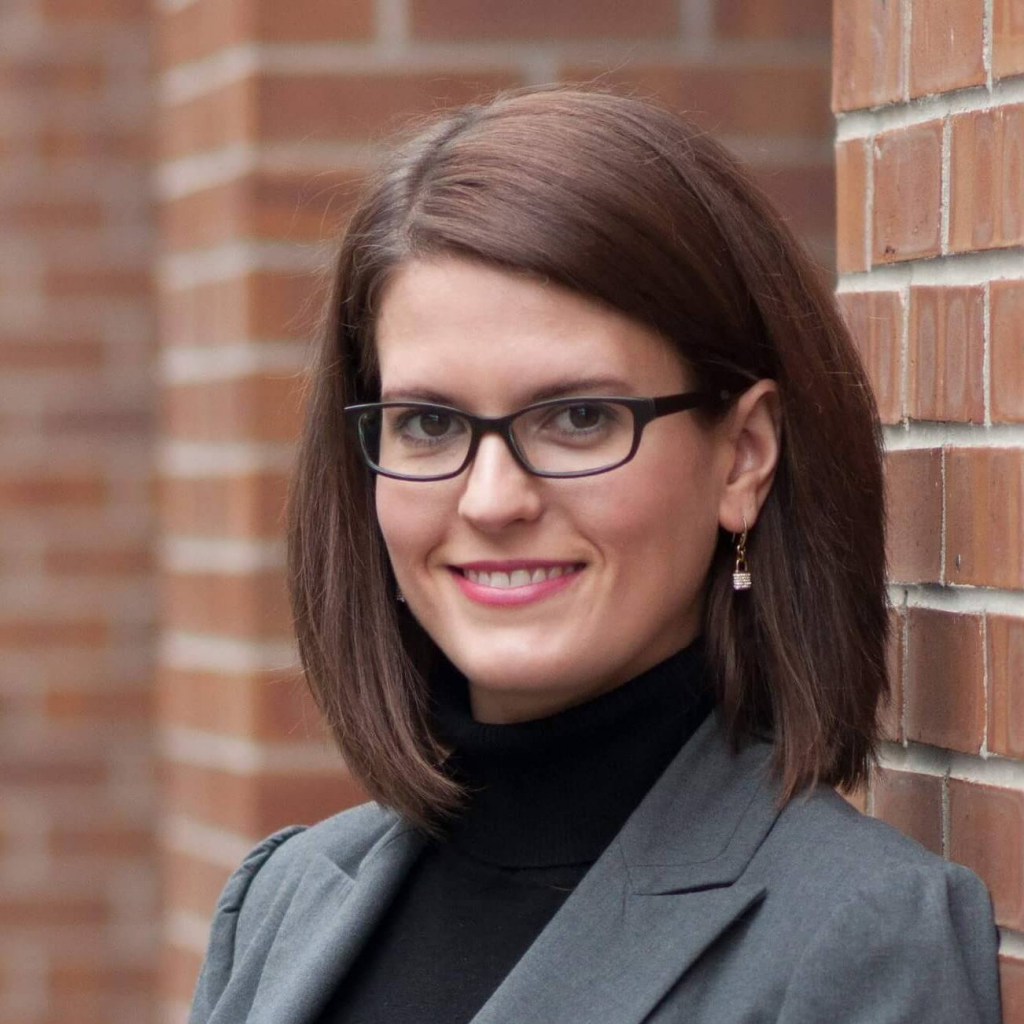 (Via: Mandy Kimmons for House)

“This gave me further opportunity to see the struggles our youth face on a daily basis and to see some of the issues going on in our schools,” Kimmons (above) wrote of this experience on her campaign bio page.

That is precisely the sort of perspective we need in Columbia right now.

Lawmakers have become completely disconnected from the consequences of their bad decisions.  Either that, or they have become callously adept at exploiting these consequences in a shameless effort to perpetuate the vicious cycle of taxing, spending, borrowing … and failure.

We believe Kimmons is different.  She has had a front-row seat to the real-world consequences of South Carolina’s legislative failure, and while we do not expect her to come in on day one and overturn every apple cart in our corrupt capital – we have been impressed with what we have seen from her so far.

On her campaign website, Kimmons has already begun calling out some of the failed bureaucracies in state government – including the scandal-scarred S.C. Department of Social Services (SCDSS).

“There is no excuse for DSS to place children in the homes of those who have been sexual abusers,” she wrote.  “DSS is losing needed federal funding for not requiring automated child support enforcement.  This money can be vital to additional reforms needed to clean up the agency.”

We concur … and have been advocating for years on behalf of such reforms.

When it comes to ethics, Kimmons noted the recent #ProbeGate investigation has revealed “the need to continue to clean up and reform our ethics laws in this state.”

“At one time, South Carolina was applauded for having the toughest ethics laws in the country, but over time, people learned how to game the system,” she wrote.  “That must stop, and we must continue to toughen our laws to ensure our elected officials are doing the people’s business, not lining their own pockets.”

Again, we concur … and have been advocating for years on behalf of such reforms.

Can Kimmons win her race?  Absolutely.

Knight is tremendously vulnerable after U.S. president Donald Trump carried her district in November 2016 by a whopping 58-37 percent margin.  She became even more vulnerable upon making rude comments to Democratic state representative Beth Bernstein earlier this year – remarks which alienated many of her colleagues in the legislature.

This news outlet is proud to endorse Kimmons in her race over Knight.  And while we have learned to temper our expectations when it comes to candidates we support, Kimmons certainly seems to have the skill set, perspective and personality type necessary to cut through the complacency in Columbia and push for real change.

Let’s hope she wins … and proves us right in our assessment of her.