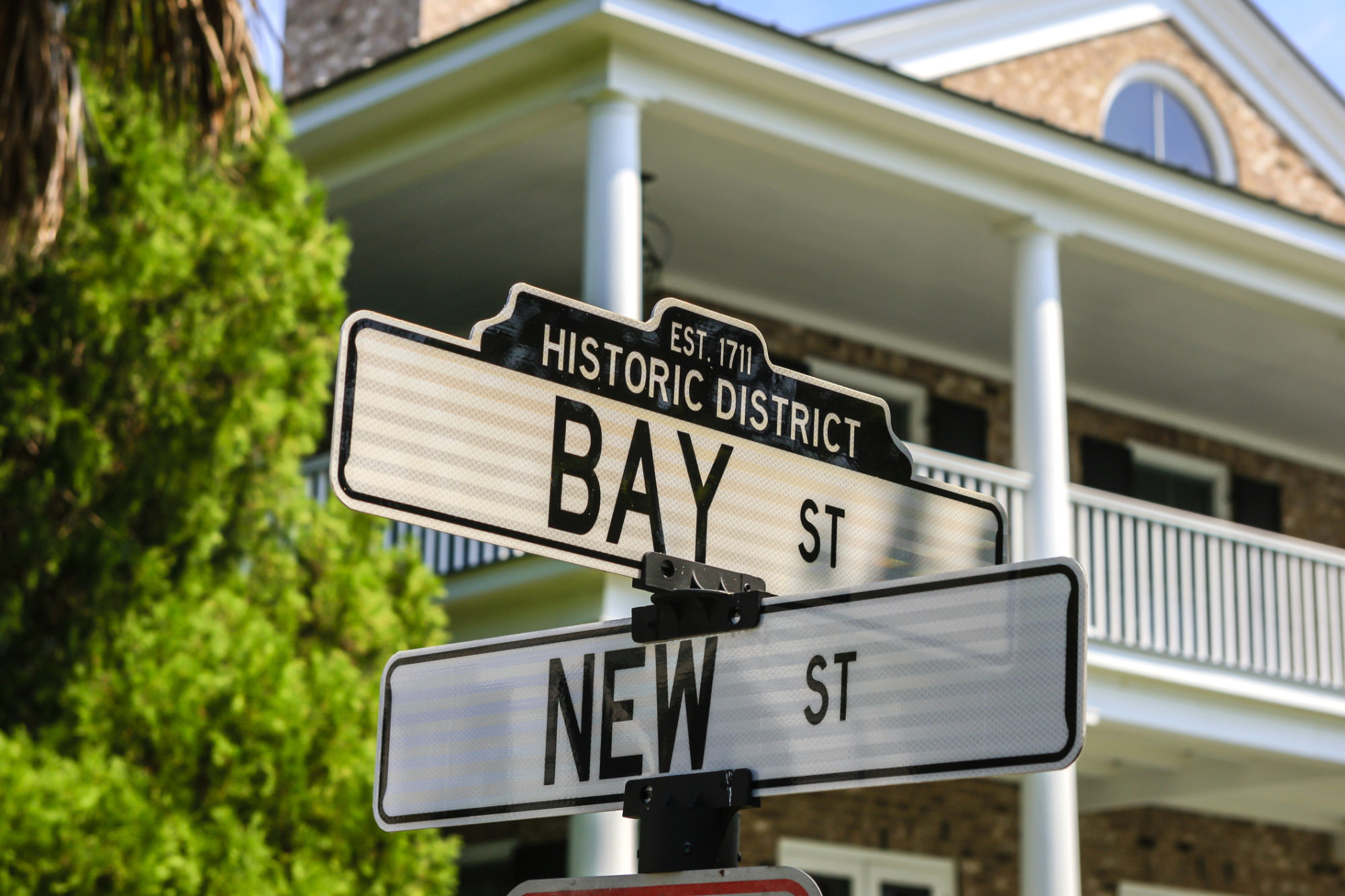 Mount Pleasant, South Carolina town councilwoman Kathy Landing has a ways to go to catch frontrunner Nancy Mace in the Republican primary race for the Palmetto State’s first congressional district. But Landing got a key nod from an up-and-coming elected official in Beaufort, S.C. – an area where she could conceivably make inroads between now and the June 9, 2020 primary election.

Landing was endorsed just prior to the Memorial Day weekend by Maria Walls, the second-term treasurer of Beaufort county (and one of the original prospective candidates who was touted for this seat).

Walls declined to enter the race, but is now backing Landing for the seat – which was captured in November 2018 by Democrat Joe Cunningham after nearly forty years of “Republican” representation.

“Kathy Landing’s financial expertise is desperately needed in Washington,” Walls told us. “To have a professional financial planner in Congress, where there are none, would be invaluable in tackling issues such as our nation’s growing debt, and bring much needed insight into the financial impact legislation has on real world businesses and families.”

Landing tweeted that Walls has “brought fiscal responsibility to the forefront of the county treasurer’s office operations and provided Beaufort taxpayers greater efficiency and accountability of tax dollars.”

“I am truly honored to have earned Maria’s trust and support,” she said.

This news outlet profiled Walls last fall, noting how the certified public accountant is being “aggressively courted as a possible statewide candidate in future elections.”

“Walls has done all the little things right … negotiating lower credit card fees for county purchases, transitioning to paperless processes (including an electronic ‘receipting program’ for county departments) and streamlining payment systems across county government,” we noted in our report last October. “While not ‘sexy,’ the result has been an uptick in efficiency and a reduction in unnecessary taxpayer expenses.”

We also pointed out how this skill set could position Walls at the forefront of a “new generation of leaders with strong fiscal moorings, innovative ideas and a genuine concern for the best interests of citizens and taxpayers.”

Because it is increasingly clear to us such leadership is desperately needed in South Carolina, a state that has seen rampant government growth (with more coming) even as prosperity has remained elusive for its citizenry.

For the moment, though, Walls is focused on touting how Landing’s skill set is desperately needed in Washington, D.C.

Which is also true …

Landing has been driving that message as well, referring to herself as a “trusted, business-minded conservative unifying Republicans in our district.”

As we have noted in a pair of recent posts (here and here), the race for the GOP nomination in the first district is heating up quickly with the primary now less than two weeks away. As it stands now, Mace enjoys a commanding lead over the field – but it remains to be seen whether she will win the nomination on the first ballot or be forced into a runoff with Landing.

In South Carolina partisan primary elections, if no candidate receives fifty percent of the vote on the first ballot then the top two vote-getters advance to a head-to-head runoff election two weeks later.

Also seeking the GOP nomination? “Bikers for Trump” founder Chris Cox of Mount Pleasant and small businessman Brad Mole of Bluffton, S.C. According to our sources, Landing has been in contact with both of these candidates in the hopes of garnering their endorsements in a possible runoff election with Mace.

Speaking of endorsements, we will also keep an eye on the Beaufort area to see if any other up-and-coming local officials – like school board member Rachel Wisnefski – decide to lend their imprimatur to any of the GOP primary candidates.